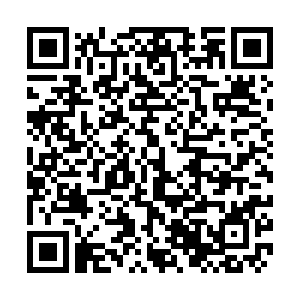 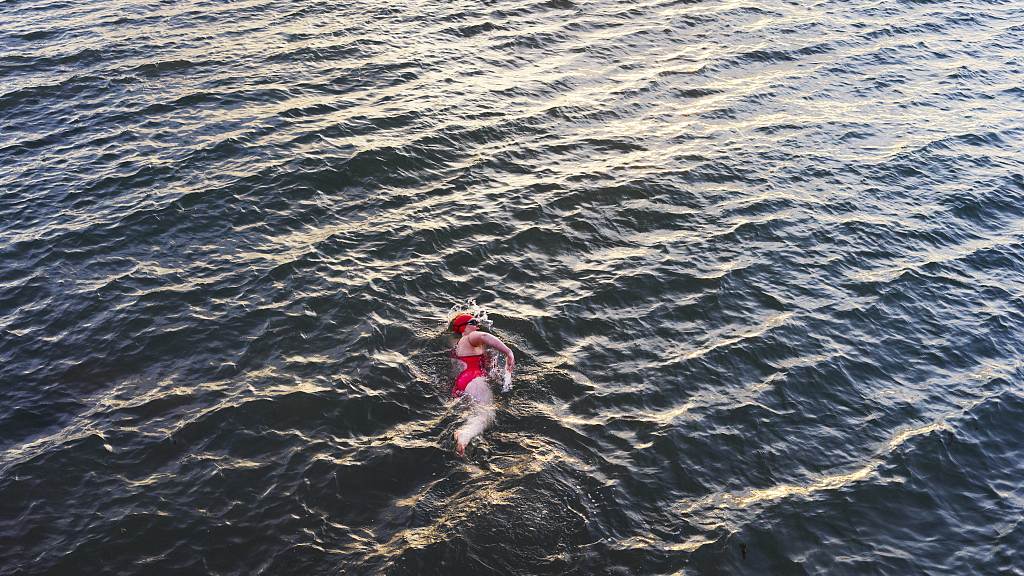 A 12-year-old autistic girl has set a record by swimming 36 kilometers in the Arabian Sea while raising the awareness of autism, Indian officials said on Thursday.

"Jiya Rai, daughter of a naval sailor Madan Rai, created history by swimming from Bandra-Worli Sea Link to Gateway of India, a distance of 36 kilometers in eight hours and 40 minutes on February 17, 2021 at 3:45 a.m. (local time)," a statement issued by India's defense ministry said.

"She is a known case of Autism Spectrum Disorder (ASD) and she dedicated the swimming feat to raise awareness about autism," the statement added.

After her swimming, the girl was awarded with a trophy by Zarir N Baliwala, president of India's Greater Mumbai Amateur Aquatic Association (GMAAA), at a ceremony to honor her record-breaking performance on the same day.

According to officials, the swimming event was conducted under observation of the Swimming Association of Maharashtra, a recognized body of Swimming Federation of India.

Last year, Rai swam from Elephanta Island to Gateway of India, a distance of 14 kilometers in three hours, 27 minutes and 30 seconds.

The ministry said she holds the world record for the youngest girl with ASD to swim 14 kilometers in open waters.