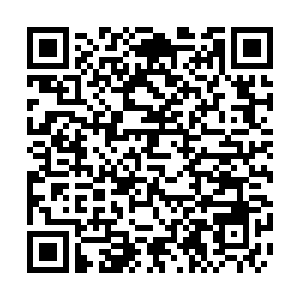 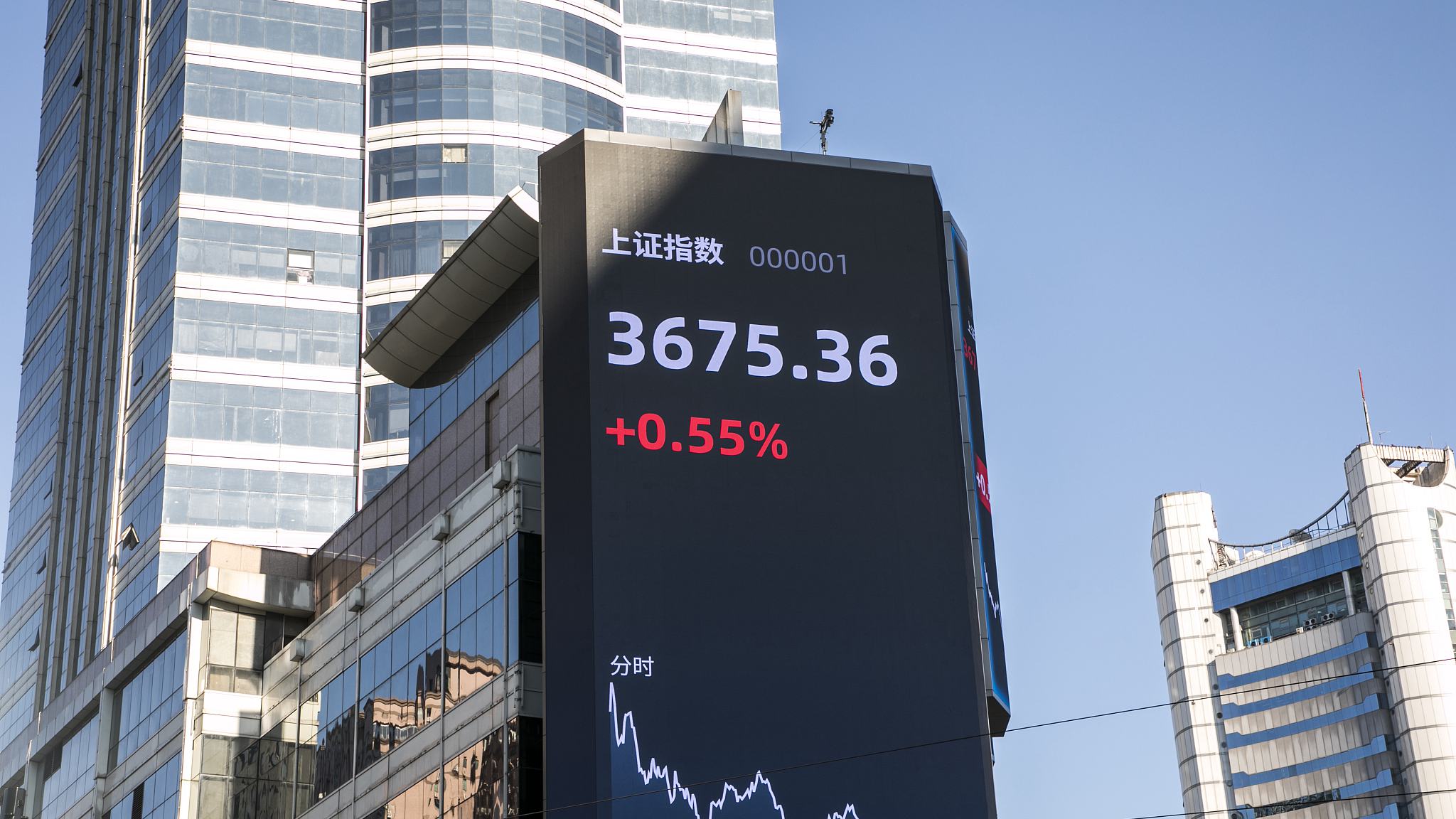 On February 18, the first trading day of the Chinese mainland stock market after the Chinese New Year Festival, the major indices of the Chinese equity market have shown a very complicated picture.

In the A-share market, the major indices of the equity market stayed roughly the same compared with the previous trading day, February 10. The Shanghai and Shenzhen 300 Index fell by 0.68 percent, the Shanghai Composite Index increased by 0.55% and the Shenzhen Composite Index dropped by 1.22 percent.

According to the data calculated by the Shenwan Hongyuan Group, which is one of the largest securities companies in China, in Thursday's trading, the Low PE Ratio Index (801823) increased by 2 percent and the High PE Ratio Index (801821) decreased by 1.6 percent. The PE ratios of these two indices are 9.1 times and 134 times respectively at the end of the day's trading.

Meanwhile, institutional investors did not have a good day. According to the data calculated by the Wind Financial Terminal, which is the most popular financial data provider in China and can be considered as the Chinese version of Bloomberg, the Funds Top Stock Index (8841141), which represents the most popular stocks owned by institutional investors, decreased by 0.9 percent on Thursday.

In the A-share market, the most surprising drop of equities may be regarded as the dropping of the Kweichow Moutai. The stock price of this company dropped by 5 percent on Thursday. However, even after the correction, the stock price of this company is still trading at 2,471 CNY. The valuation of the company is still pretty expensive. At the end of the trading day, the PE ratio of the company is as high as 69.6 times and the PB ratio is as high as 20.9 times.

Meanwhile, after a long bear market since last September, the convertible bonds performed extraordinarily well. The Convertible Bonds Index, ticker 8841324, increased by 2.4 percent on Thursday. While the convertible bond is a kind of financial tool that is considered to be safer than the corporate bond and the common stock of the same company, a long period of dropping usually brings a good opportunity for bottom fishing.

Besides the A-share market, the Hong Kong stock market did not perform very well on Thursday. The Hang Seng Index, which is the benchmark stock index of the Hong Kong market, decreased by 1.6 percent. Meanwhile, the Hang Seng China Enterprise Index also dropped by 1.5 percent. This is partly the result of a correction that followed the good performance in the early trading days of the week, as the Hong Kong stock market opened way before the A-share market after the Chinese New Year.

Among the indices representing the Hong Kong stock market, the Hang Seng High Dividend Yield Index performed well on Thursday, dropped by only 0.18 percent from Wednesday.

Meanwhile, the Hang Seng Healthcare Index has shown one of the worst performances among industrial indices and dropped by 3.5 percent. The PE ratios of these two indices are 7.5 times and 215 times respectively. This means that the same pattern that happened in the A-share also happened in the Hong Kong market: the companies with low valuations performed well and the companies with high valuations performed poorly.