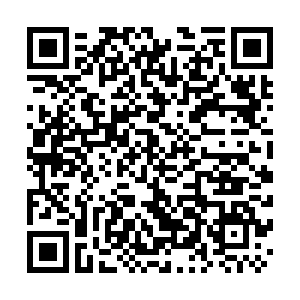 Algerian President Abdelmadjid Tebboune on Thursday announced the dissolution of the lower house of parliament and called early legislative elections.

Addressing the nation on state television, Tebboune announced a government reshuffle in the next 24-48 hours and ordered the release of 60 detainees of a protest movement that forced his predecessor, Abdelaziz Bouteflika, from power in 2019. 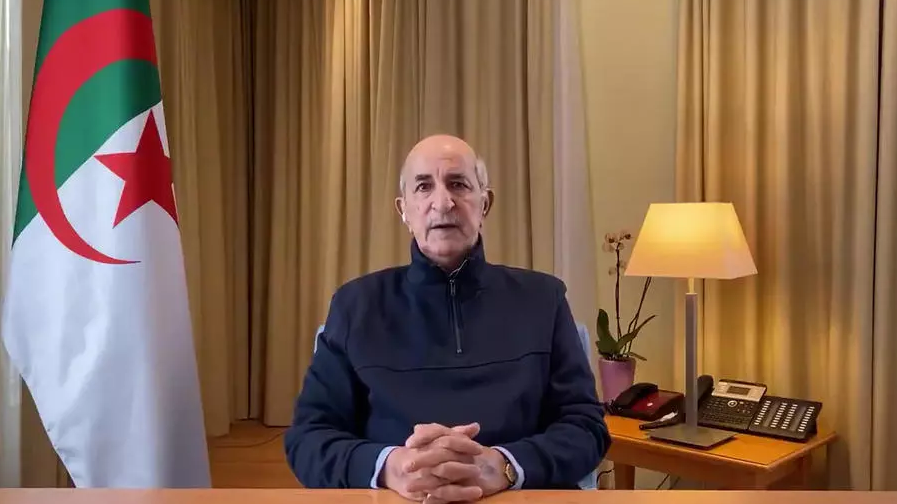 An image grab taken from a video published on the personal Twitter account of Algeria's President Abdelmadjid Tebboune, December 13, 2020. /AFP

An image grab taken from a video published on the personal Twitter account of Algeria's President Abdelmadjid Tebboune, December 13, 2020. /AFP

"I decided to dissolve the assembly and call elections to build a new institution," he said, without giving a date for the elections.

The current lawmakers of the lower house had been elected for five years in May 2017, with Bouteflika's allies having an overwhelming majority.

Tebboune said the dissolution decision was part of reforms after amendments to the constitution in November last year aimed at giving parliament more powers.

Algerians have been awaiting the implementation of economic and political reforms Tebboune promised after succeeding Bouteflika, who stepped down in 2019 following mass protests after two decades in power.

The North African OPEC member country has been under financial pressure due to a sharp fall in energy earnings, forcing the government to cut spending and delay some planned investment projects.

Elected in December 2019, Tebboune has vowed to take steps aimed at diversifying the economy away from oil and gas, which account for 60 percent of the state budget and 94 percent of total export revenue.

Tebboune returned home earlier this month from Germany where he underwent surgery on his foot for complications after a coronavirus infection.

A former prime minister under Bouteflika, he was elected amid protests demanding the departure of the whole ruling elite.

Several activists have been in detention since then.

Tebboune said in his speech 55-60 detainees would be released immediately, a demand that has been repeatedly raised by the leaderless protest movement known as Hirak.

The release comes amid calls on social media to stage street marches in the capital, Algiers, to mark the second anniversary of the demonstrations on February 22.

Hundreds of demonstrators took to the streets on Tuesday in the eastern town of Kherrata, the first protests since the government banned marches in March last year as part of measures to limit the spread of the coronavirus.

"We have vowed to meet all demands raised by the Hirak," Tebboune said in the speech.