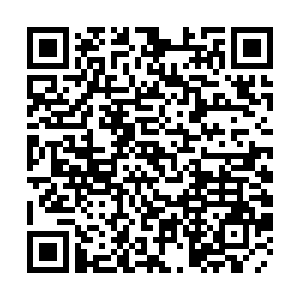 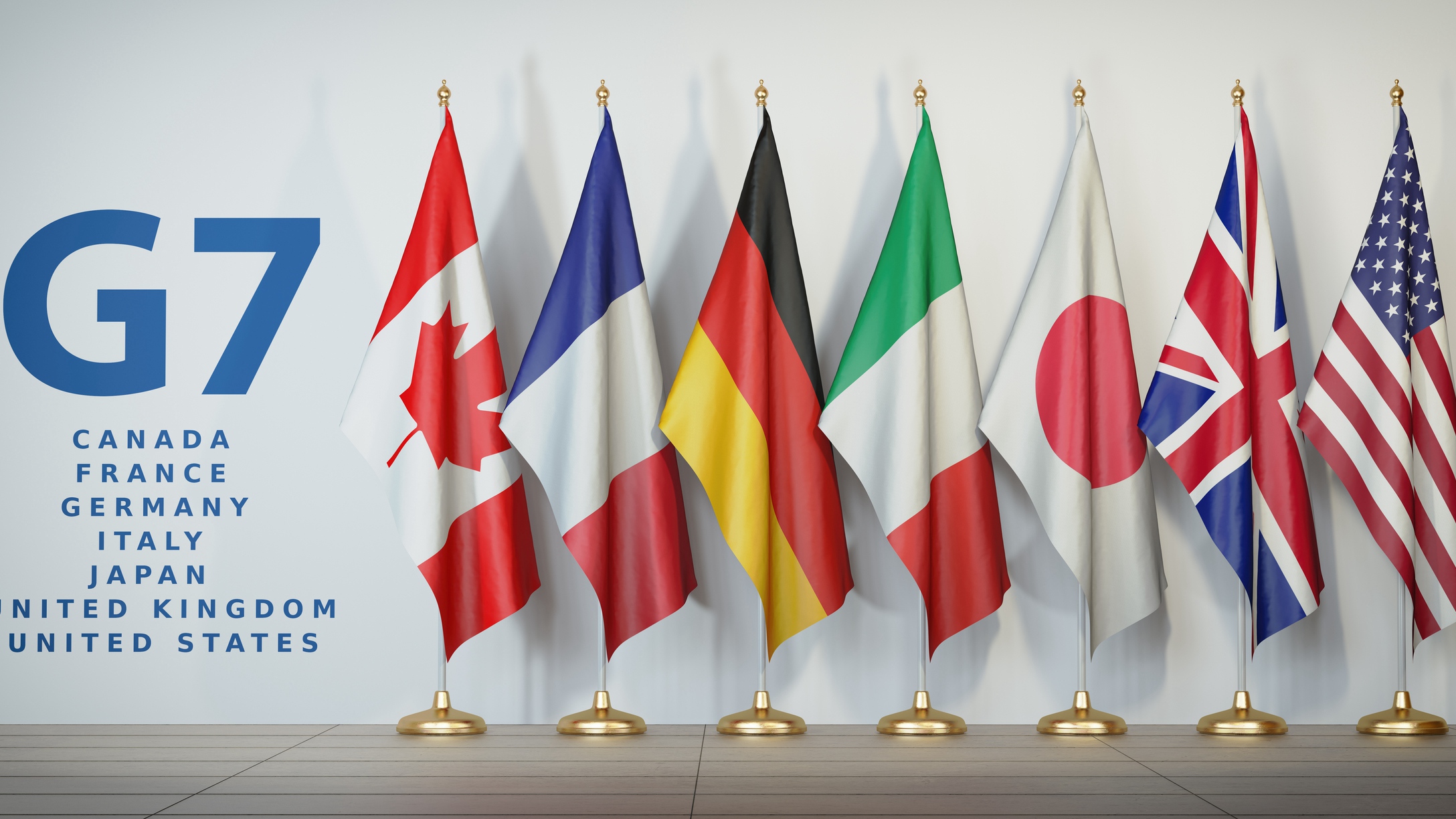 We all know that this week's G7 meeting will take place virtually due to the ongoing pandemic, but to understand the various competing interests I like to use "helpful fiction" to analyze what is going on.

I imagine the various world leaders, as though they are sitting around a large conference table, and consider the political priorities for each of them. What are the tensions? What is in the back of each leader's mind as they meet to hammer out their future plans?

The United Kingdom has just taken over the rotating presidency of the G7. Picture Boris Johnson in the chair. The European Union bloc is to his left, with strength in numbers: France, Germany and Italy sharing broadly-similar goals. With European Council and Commission representatives also in attendance, the presence in the room is top-heavy.

Because of the weight of numbers, they are likely to control the lion's share of the speaking time. They're all wary though. Ursula von der Leyen, the Commission President, has faced severe criticism over the EU's vaccination scheme.

French President Emmanuel Macron faces a problematic re-election bid next year. Germany is not accustomed to being behind the curve on anything, let alone something so serious as a vaccine. And, in the background, is the recent tension between the UK and the European Union.

On the other side of the table sit Japan, Canada and the United States. There has been, in recent years, some thawing in relations between Japan and China. Canada's Prime Minister, Justin Trudeau, is criticized in the domestic press for being "weak" on China, having been described as a "panda in the headlights" – a play on the expression "rabbit in the headlights," which implies someone paralyzed by fear and unable to act.

Then there is the United States. In this case, they are, to borrow a phrase from its former Secretary of Defense Donald Rumsfeld, the "known unknowns."

President Joe Biden may be new but he is an experienced career politician, the oldest person in the room by some margin. He is keen to distance himself from Trump's strident language on China, but one of the biggest unknowns in global politics today is what his actual policy stance will be. Keen to build bridges with the other G7 countries, his approach is likely to be couched in quietly spoken diplomatic language.

Imagine Boris Johnson shuffling the papers, calling the meeting to order. He's keen to discuss China. The United Kingdom and China have, contrary to the "golden era" of UK-China relations, had significant differences in recent months. The issues are well known – Hong Kong, Taiwan, and Xinjiang.

There is a natural disconnect between Downing Street and Beijing: both perceive these issues through completely different lenses. Those who see the issues as relating to democracy, self-determination and human rights will naturally come to a different conclusion to those who consider them issues of sovereignty, national security and territorial integrity. The reciprocal banning of the BBC and CGTN networks from broadcasting is a psychological escalation. 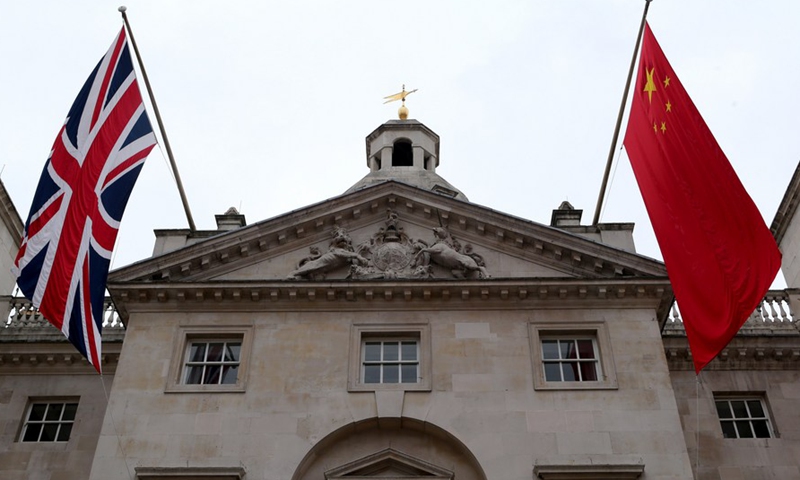 But China isn't at the top of the agenda. The United Kingdom is focused on "coronavirus, conflict and climate change" as it happens to also hold the chair of the United Nations Security Council this month – which a British Prime Minister will chair on Tuesday for the first time since 1992.

Indeed, in the British government's official press release about the G7 summit, the word "China" is not mentioned once. Hong Kong receives a single mention only after the Navalny case and the situation in Myanmar.

Everyone around the virtual "table" will be keen to discuss the pandemic, for obvious reasons. Joe Biden and Boris Johnson will have a focus on climate change: it represents a policy area where Boris Johnson can continue to demonstrate to Joe Biden that he is not Britain's Trump, and the UK has one eye on hosting the COP26 climate change conference in November.

For Biden, it is the quickest way to show a complete shift away from the Trump administration. Around this table, the shadow of Trump still looms large.

Any concrete proposals, and the "headline-grabbing" press releases, will come from these issues. When it comes to China, there will not be unanimity around the table. The large European Union contingent has its own view, seeking harsh rhetoric on human rights whilst wishing to persevere with the EU-China comprehensive agreement on investment.

The United Kingdom wishes to be more strident, whilst Canada's Trudeau – stung by criticism at home – might be amenable to stronger language. Joe Biden is keen to be the diplomat, whilst Japan's Yoshihide Suga (who himself is still relatively new) will not seek to rock the boat.

I expect some critical words towards China, but the issue is more likely to come to the fore at the full G7 summit in June. The United Kingdom has invited India, Australia and South Korea to attend as observers, and proposals to expand the G7 have been floated repeatedly over recent years – partly as an attempt to marginalize China.

There may well be a serious stand against China's policies from the G7, but probably not this month.