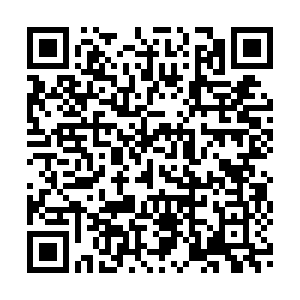 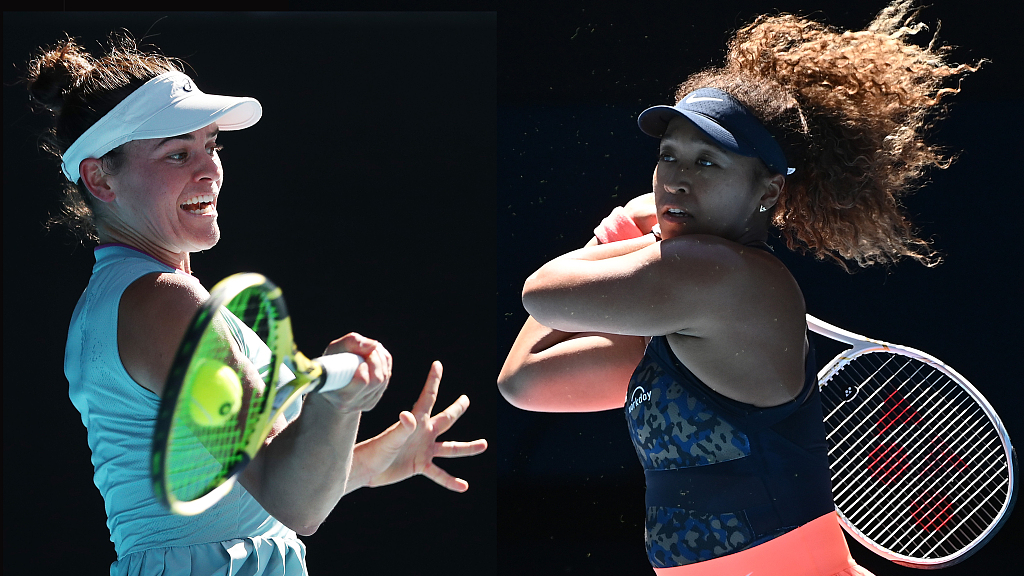 Jennifer Brady of the United States (L) and Naomi Osaka of Japan. /CFP

Jennifer Brady of the United States (L) and Naomi Osaka of Japan. /CFP

The world number 24 spent two weeks in hard quarantine after arriving in Melbourne. And unlike some who complained about being locked down, she got on with it, hitting balls against a mattress in her room and working with her trainer to keep her fitness up.

Among all 51 single players doing hard quarantine, only Brady made it past the third round.

"I don't know how I'm going to feel on Saturday," said Brady. 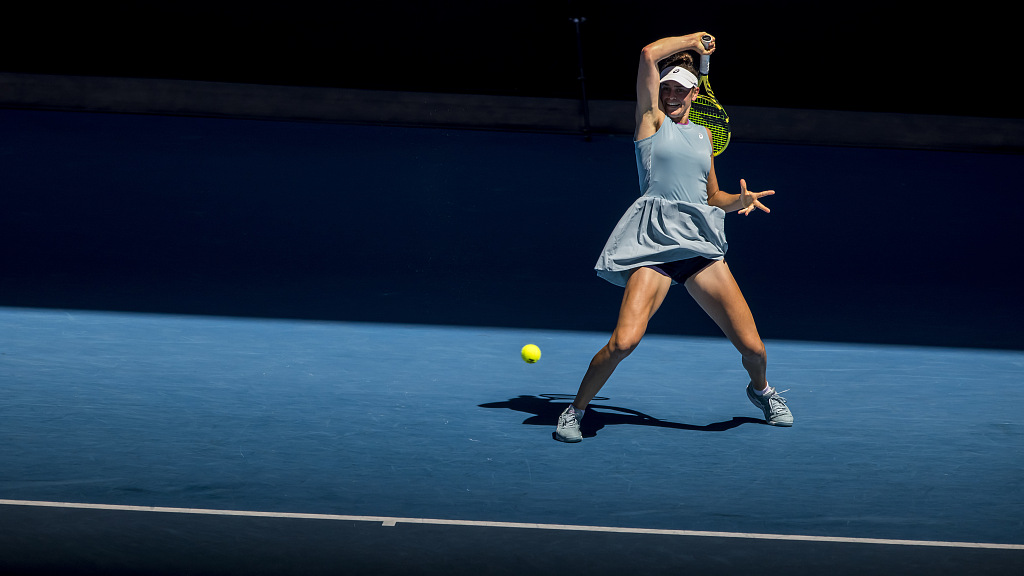 Jennifer Brady of the United States of America returns the ball during the quarterfinals of the 2021 Australian Open at Melbourne Park in Melbourne, Australia, February 17, 2021. /CFP

Jennifer Brady of the United States of America returns the ball during the quarterfinals of the 2021 Australian Open at Melbourne Park in Melbourne, Australia, February 17, 2021. /CFP

The odds are against it though, with Osaka on high morale for crushing Serena Williams in two sets in the semifinal and also because she reached the final with a 20-match winning streak.

"For me, I have this mentality that people don't remember the runners-up," said 2019 champion Osaka after leaving a defeated Williams in tears.

"You might, but the winner's name is the one that's engraved."

Once prone to the occasional breakdown on court, Osaka has been all business at Melbourne Park and paid tribute to her coach Wim Fissette and team for helping her forge a stronger mental game.

As the first Japanese player to win a Grand Slam title, Osaka said she wanted to pay her team back with another trophy. 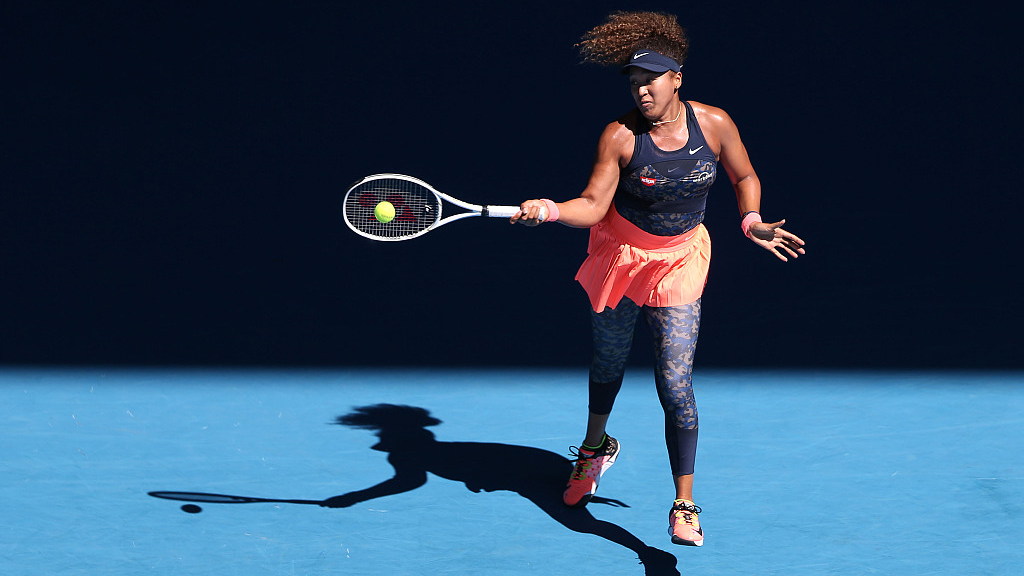 "But I think bigger than that, I feel like I'm playing with a different purpose for this trip."

"I just want to do really well as a vessel for everyone's hard work."

After surviving match points in a tense fourth round clash with last year's finalist Garbine Muguruza, the Japanese contender moved up a gear to thrash Taiwanese surprise package Hsieh Su-wei before ending Williams' bid for a 24th Grand Slam.

For the first time in her career, Osaka will head into a major final as the more experienced player, though she dismissed the idea that experience would tell the tale on Saturday.

"I feel like experience is important because you can draw on the things you didn't think you did well in the past and memories," Osaka said.

"But at the same time, I acknowledge that not having experience is also good because I didn't have experience when I won my first Slam. There's a certain hard-headedness that comes with not winning a Slam before. There are two sides to every story."