Download
Biden and Netanyahu talk, but may not see eye to eye on many issues
William Jones 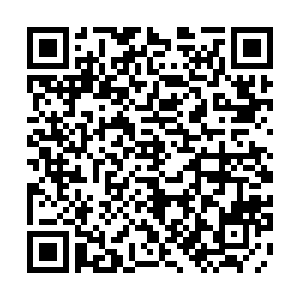 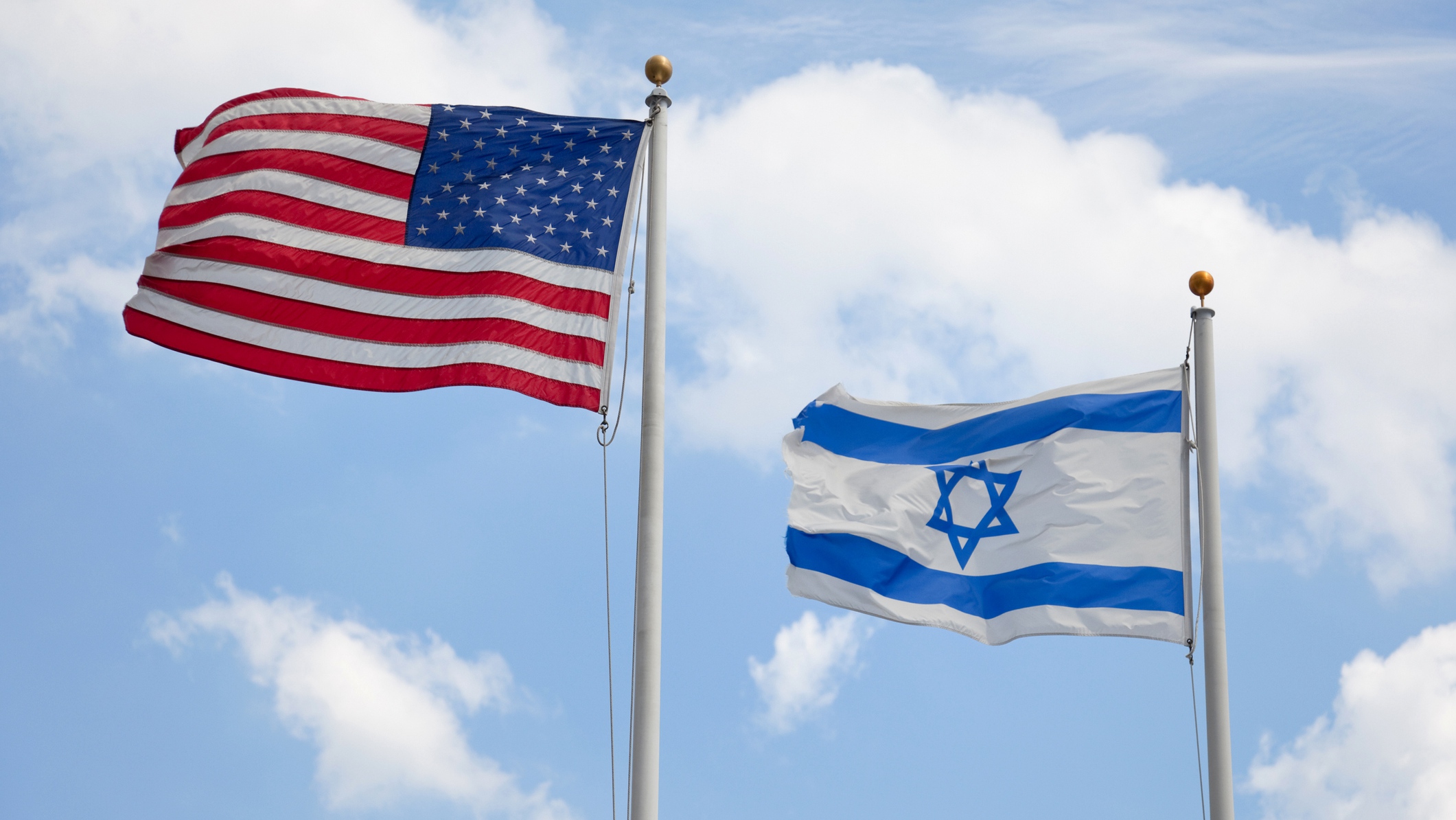 Editor's note: William Jones is the Washington Bureau Chief for the Executive Intelligence Review and a non-resident fellow of Chongyang Institute for Financial Studies, Renmin University of China. The article reflects the author's views and not necessarily those of CGTN.

It was well into a month of his presidency before President Joe Biden made a call to Israeli Prime Minister Benjamin Netanyahu. That is quite a long wait for the leader of a nation that is supposed to be one of the closest relationships the U.S. has.

This created a lot of rumors in the Israeli media indicating that the right-wing leader, who seemed to be firmly in Trump's camp even after the election results were made known, may well have ended up as persona non grata for President Biden.

While Biden describes himself, as has every President of the United States since Harry Truman, as a "great friend of Israel," the two leaders are not necessarily on the same wavelength on many issues.

The Israeli Prime Minister prided himself on being very close to President Donald Trump, while Trump bent over backwards to move in the direction of Netanyahu's policy of creating a "greater Israel" and the elimination of any independent Palestinian state.

The former U.S. President built an America Embassy in Jerusalem, which the U.S. refused to do until the Palestinian question was resolved. The Palestinians also recognize Jerusalem as their capital, so the actual status of Jerusalem remains also one of the unresolved issues in Israel-Palestinian disputes.

Building an embassy in Jerusalem was a step in resolving the question on the ground to the sole benefit of Israel, which Netanyahu greatly appreciated.

And traditionally, the United States has been supportive of a two-state solution between Israel and Palestine particularly since the Oslo Agreements, which brought the two sides together after many years of bitter conflict. But Trump's son-in-law and adviser Jared Kushner negotiated an agreement which played into Netanyahu's hands, allowing him to sideline the Palestinian issue with vague commitments to do something in the future.

Kushner succeeded in getting some Arab countries like the UAE and Bahrain to recognize the State of Israel without demanding any concessions from Netanyahu on the issue of the Palestinians.

Prior to this, an Israeli-Palestinian agreement was considered by most Arab countries a sine qua non for making peace with Israel. Kushner's so-called Abraham Accords, however, succeeded in getting a few of these countries to break ranks with that Arab consensus, effectively breaking up the Arab coalition that had been the strongest backing for Palestinian demands.

Netanyahu was trying to play up the fact that he allegedly had a good relationship with the new U.S. President for decades to bolster his own attempts to win the upcoming election in Israel.

Biden, however, is probably not keen on assisting Netanyahu in his election bid and likely feels he would have an easier time working with a Labor Party Prime Minister who would be more willing to find a modus operandi for dealing with the unresolved Palestinian question.

Netanyahu has also been a steadfast opponent to the JCPOA with Iran, believing that any agreement with Iran will be broken by them in spite of the fact that Iran had lived up to its commitments in the JCPOA until it was made null and void when President Trump decided to leave it.

Although Biden is playing coy in not immediately rejoining the agreement until Iran comes back in compliance with the agreement, the statement released by the U.S. State Department on February 18 shows clearly that the U.S. is working to revive the agreement, even though this is anathema to Netanyahu.

If Netanyahu does succeed in holding on to the reins of power, President Biden will no doubt find a way of working with him as well. With Biden's  determination to create a "concert of democratic nations" to counter the growing influence of China and Russia, Netanyahu's Israel undoubtedly would fit the bill in spite of its reprehensible treatment of the stateless Palestinians. And Netanyahu will no doubt use his "democratic" credentials to continue his seizure of Palestinian holdings in the West Bank.