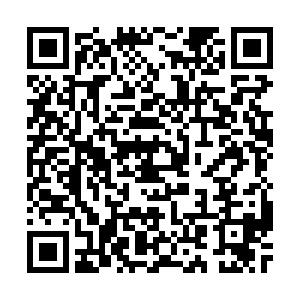 China's military authorities have honored two officers and three soldiers, including four who received the awards posthumously, for defending the country's western border.

The People's Liberation Army Daily on Friday reported that the Central Military Commission issued commendations to the servicemen for their role in bravely fighting back hostilities provoked by foreign forces at the Galwan Valley.

Qi Fabao, who was seriously injured in the skirmish, received the title of "hero regiment commander for defending the border."

Speaking of conferment, Ren Guoqiang, spokesperson for the Ministry of National Defense, said on Friday that an honorary title is awarded to those who make great contributions to combat, training, or other areas.

The Party, country, and the army attach great importance to the pensions and preferential treatment to the families of military personnel, Ren said, stressing that the country and the Chinese people will never forget the martyrs who sacrificed themselves to protect the country.

Ren reiterated that China's stance on border issues is always clear and consistent. China is committed to settling conflicts through negotiations, the spokesperson reaffirmed, adding that the country is striving to ease the regional tension to restore peace and tranquility in the area.

(Cover: File photo of flowers at the tomb of martyrs. /Xinhua)