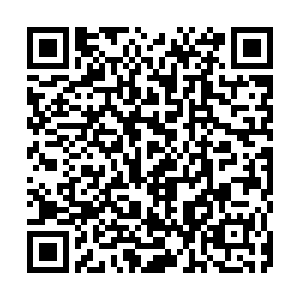 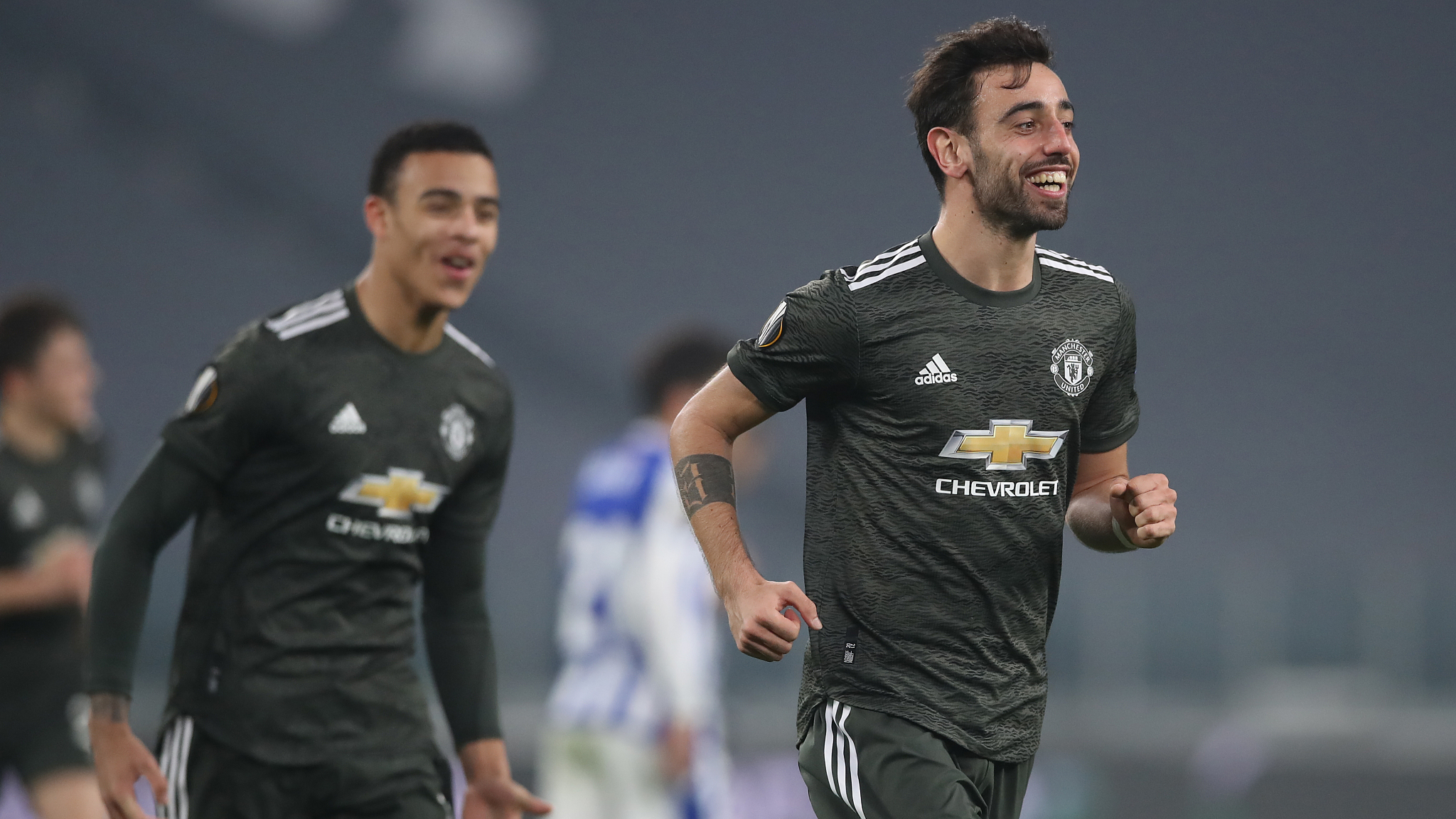 Bruno Fernandes of Manchester United (R) celebrates during the UEFA Europa League round of 32 match against Real Sociedad in Turin, Italy, February 18, 2021. /CFP

Bruno Fernandes of Manchester United (R) celebrates during the UEFA Europa League round of 32 match against Real Sociedad in Turin, Italy, February 18, 2021. /CFP

Manchester United won their Europa League last 32 first leg match over Real Sociedad 4-0 on Thursday. The match was played in Turin, Italy due to COVID-19 restrictions between the UK and Spain.

Thanks to a collision between Real Sociedad's defenders and goalkeeper, Bruno Fernandes took the chance to fire in United's first goal at the 27th minute, his 20th of the season.

He doubled the advantage shortly before the hour mark, followed by the goals that sealed the deal for his team by Marcus Rashford and Daniel James.

"We deserved to win but maybe not by four goals. On a night like this when we find spaces we can be a dangerous team," United manager Ole Gunnar Solskjaer said.

Tottenham's away leg against Austrian side Wolfsberg was also switched to a different country and they came away with their 4-1 victory in Budapest.

Gareth Bale set up Son Heung-min before scoring a classy second as he marked a rare start with a strong display before being substituted midway through the second half.

Lucas Moura made it 3-0 with a solo effort but Wolfsberg improved after the break and Michael Liendl pulled a goal back from the penalty spot.

Milan were seconds away from victory in Belgrade but a stoppage-time header by substitute Milan Pavkov earned 10-man Red Star a 2-2 draw.

The Italians led 1-0 and 2-1 thanks to a Radovan Pankov own goal and a Theo Hernandez penalty but Red Star, who had Milan Rodic sent off in the 76th minute, first hit back through a Guelor Kanga penalty.