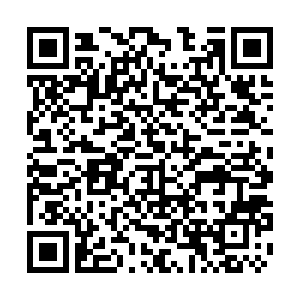 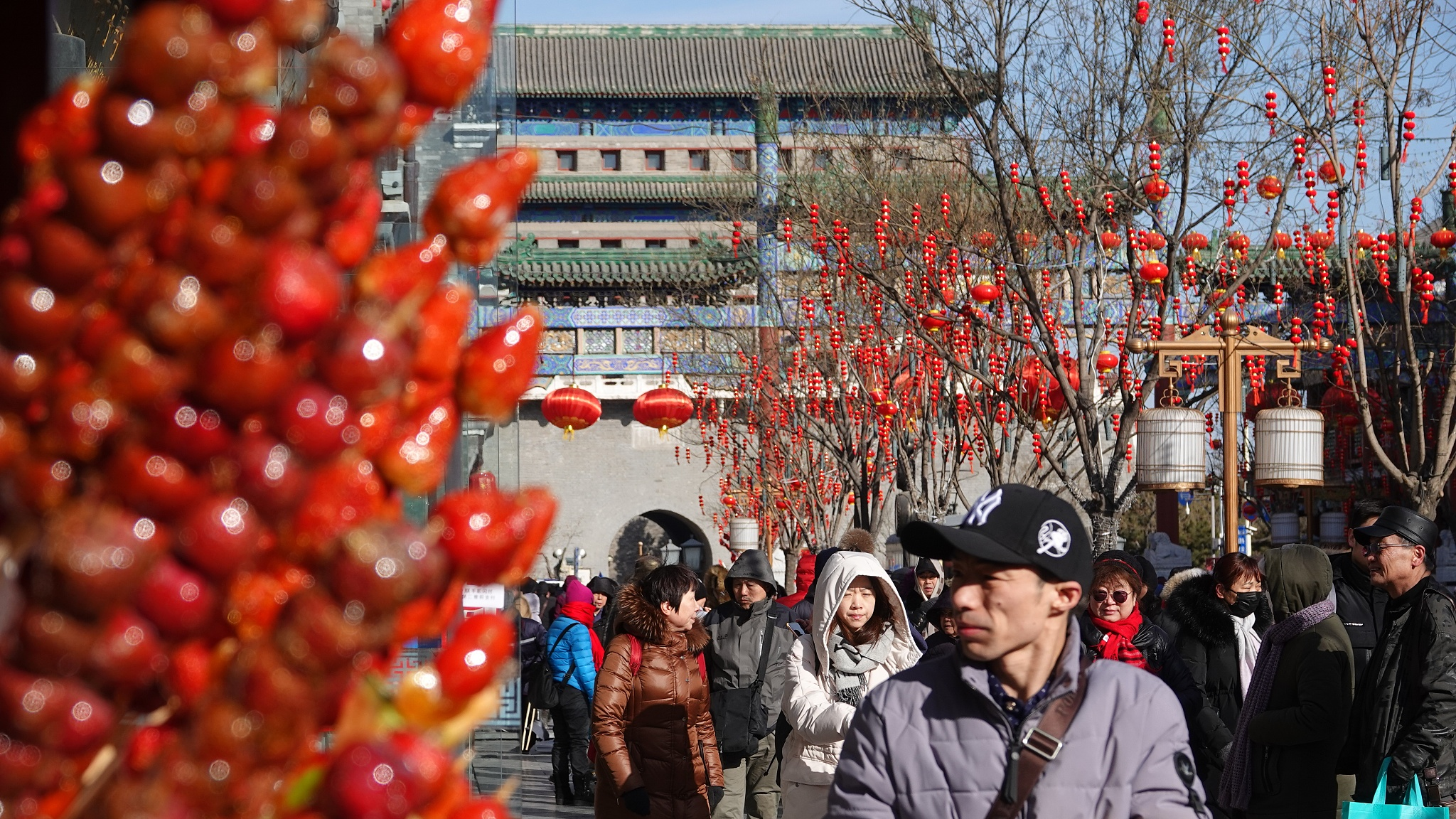 Short-distance travel during this year's Spring Festival holiday was a popular choice as the official recommendation was to avoid long journeys in a bid to prevent the spread of COVID-19 across the country.

Based on data released by some major online trip booking websites, including Mafengwo, Qunar, LY, and Lvmama, bookings for tickets to local attractions, hotels, and homestays increased greatly compared with long-distance trips.

The top ten cities that garnered the most attention among travelers were Guangzhou, Beijing, Sanya, Shanghai, Shenzhen, Chengdu, Nanjing, Hangzhou, Chongqing, and Suzhou, according to Mafengwo. These cities have large young populations, and with the option of traveling removed from the table this year, they represent a significant clientele for local tourism. 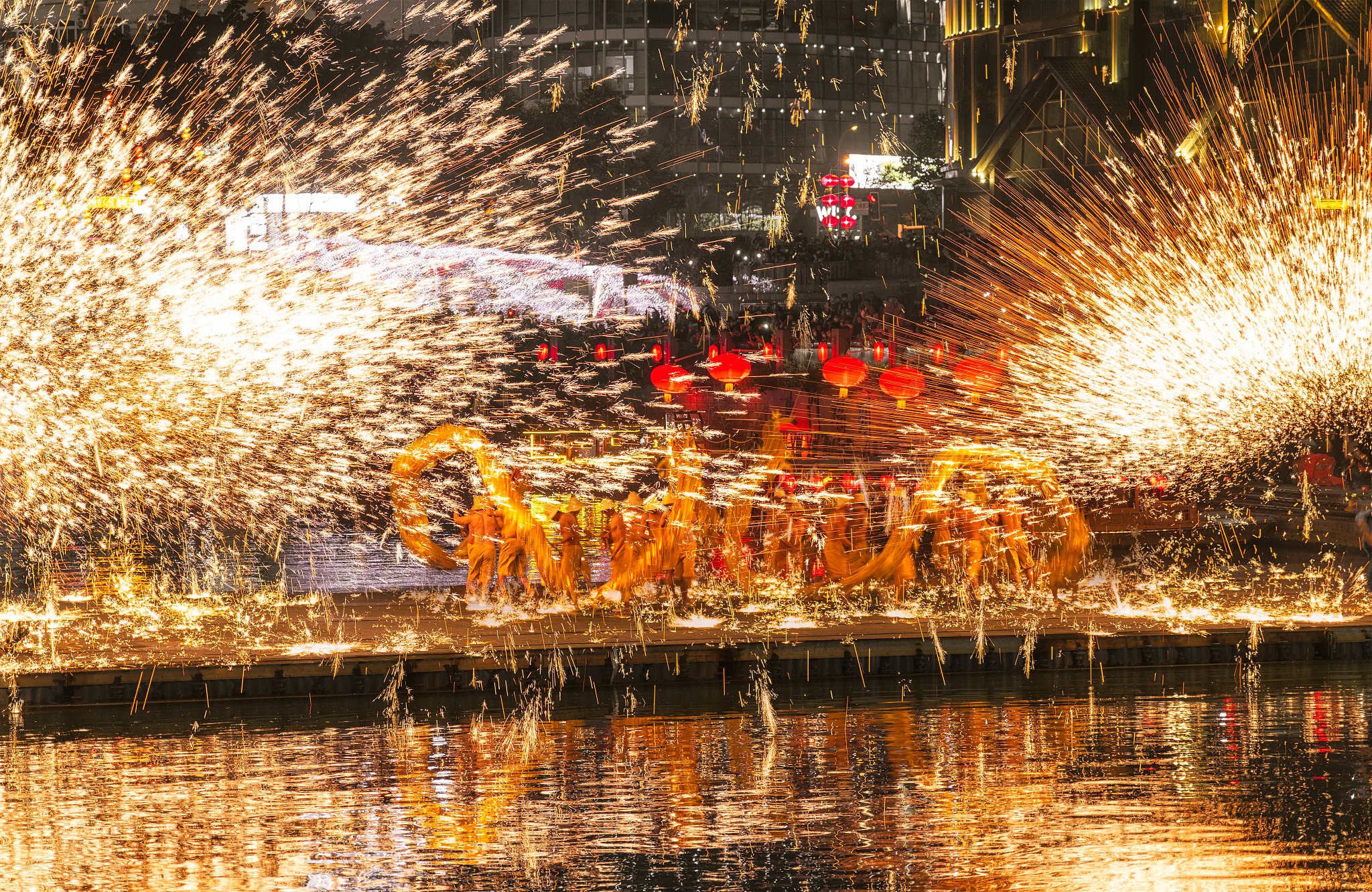 Spending the holiday in a resort is also a preferable choice.

Data released by TY.com or Tongcheng travel shows that the most popular cities for hotel bookings were Shenzhen, Chongqing, Shanghai, Chengdu, Guangzhou, Beijing, Suzhou, and Hangzhou. According to Lvmama, the booking volume of four and five stars hotels and theme park hotels increased by 80 percent year-on-year.

In first-tier cities such as Beijing, Shanghai, and Shenzhen, the number of bookings in guesthouses and homestays in surrounding suburbs increased by more than 35 percent compared with the same period last year. 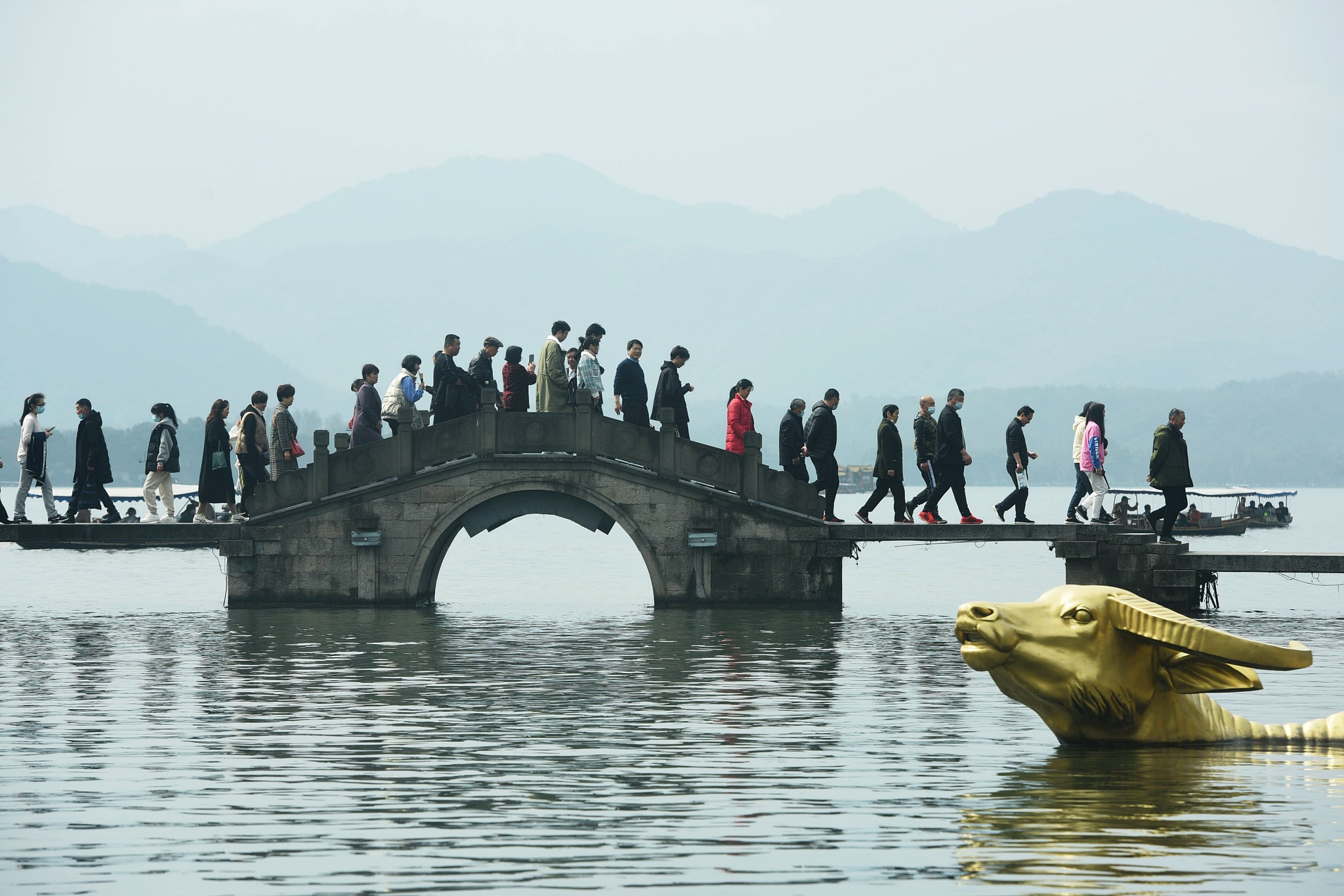