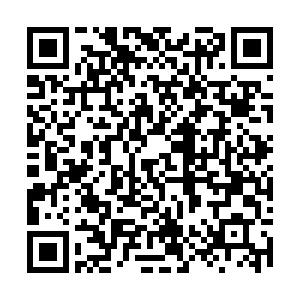 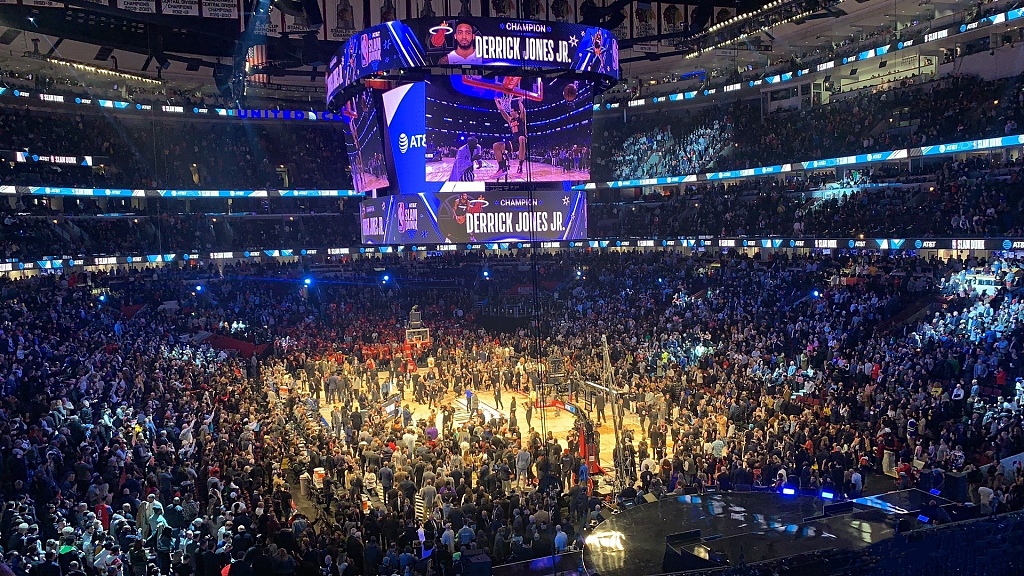 The NBA will hold the 2021 All-Star Game in Atlanta on March 7, the association said on Thursday, despite a number of top players expressing concerns about staging an exhibition game amid the COVID-19 pandemic.

The NBA will arrange private travel for All-Star Game participants and, together with the American National Basketball Players Association, will commit over $2.5 million toward Historically Black Colleges and Universities (HBCUs) and COVID-19 relief efforts.

"NBA All-Star in Atlanta will continue our annual tradition of celebrating the game and the greatest players in the world before a global audience," NBA Commissioner Adam Silver said in a news release.

"In addition to the festivities on the court, the All-Star Game will honor the vital role HBCUs play in our communities and focus attention and resources on COVID-19 relief, particularly for the most vulnerable." 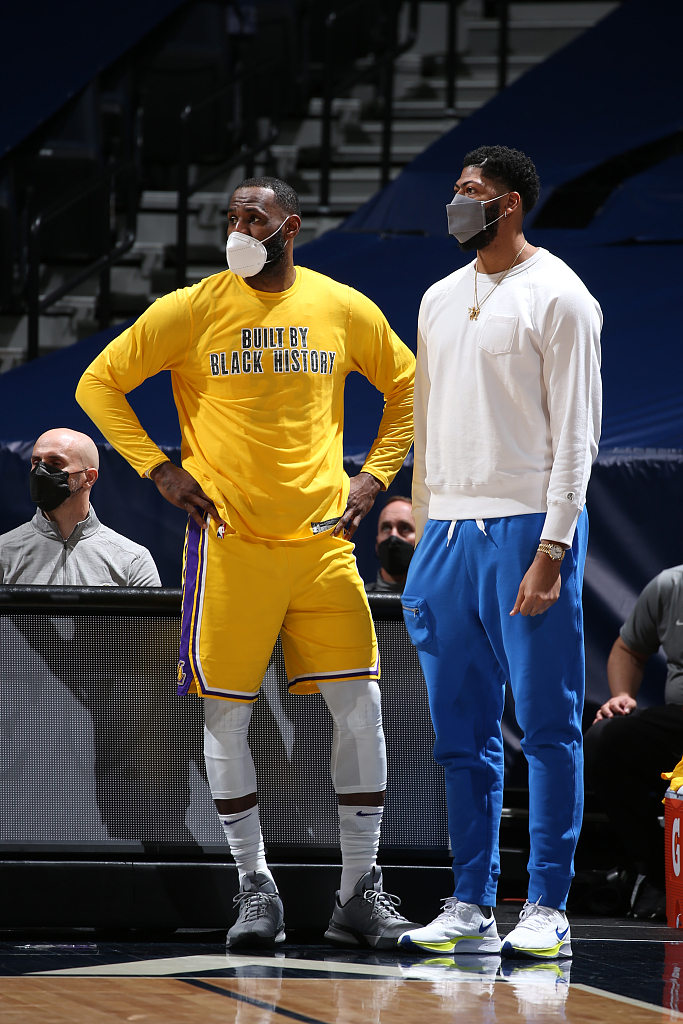 LeBron James (L) and Anthony Davis of the Los Angeles Lakers during the NBA game against the Minnesota Timberwolves in Minneapolis, U.S., February 16, 2021. /CFP

LeBron James (L) and Anthony Davis of the Los Angeles Lakers during the NBA game against the Minnesota Timberwolves in Minneapolis, U.S., February 16, 2021. /CFP

LeBron James, the league's most high-profile player, has been among those who voiced displeasure about staging an All-Star Game amid a pandemic and during an already compressed regular-season schedule.

"I have zero energy and zero excitement about an All-Star Game this year," four-time NBA champion James said two weeks ago when talks surrounding a potential exhibition were ongoing. "I don't even understand why we're having an All-Star Game."

Among the health and safety protocols that will be in place for the All-Star festivities is the creation of a "mini bubble" environment within a single hotel for players and coaches, and enhanced COVID-19 testing.

All participating players will be required to remain at the designated hotel except for All-Star activities while there will be no fan activities or ticketed events.

Rather than schedule several events over the course of a weekend, the NBA said it will hold the All-Star Game, three-point contest, skills competition and slam dunk contest on the same day.