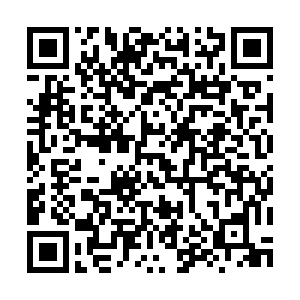 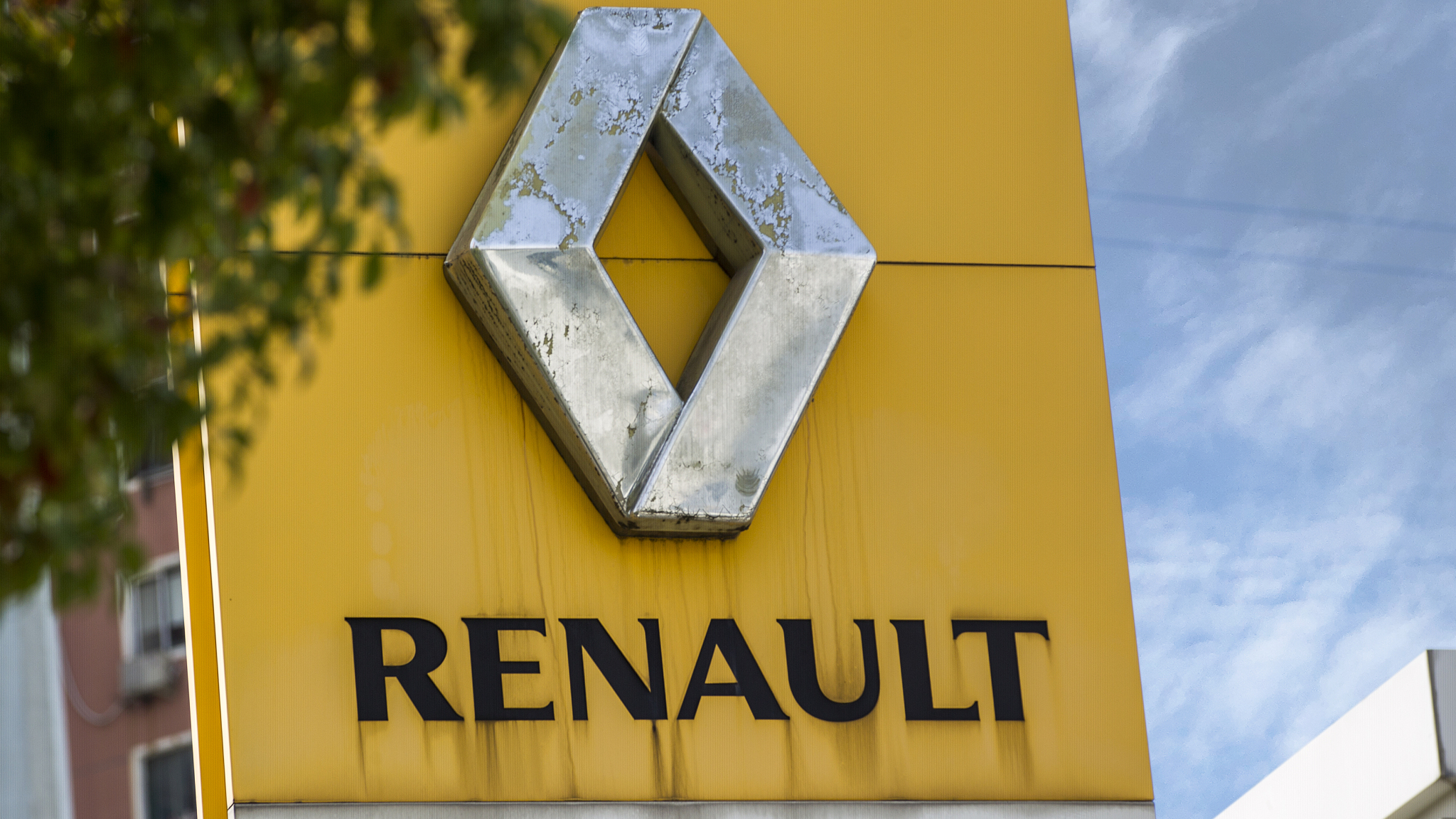 Renault Chief Executive Luca de Meo warned of lingering headwinds in 2021 as a shortage of electronic chips added to uncertainties, after the COVID-19 pandemic dragged the French carmaker to an 8-billion-euro ($9.7 billion) loss last year.

De Meo, who took over in July, is looking at ways to boost profitability and sales at Renault while pushing ahead with cost cuts, and there were early signs of improving momentum as margins inched up in the second half of 2020.

The group gave no financial guidance for this year, although it said it might reach a 2-billion-euro cost-cutting target ahead of time, possibly by December.

It struck a cautious note, saying it was focused on its recovery but warned orders had faltered in early 2021 amid enduring pandemic restrictions in some countries.

Carmakers all endured a tough 2020 but a rebound in premium car sales in China towards the end of the year helped companies such as Volkswagen and Daimler to weather the storm.

"The beginning of the year has shown some signs of weakness," De Meo told analysts, adding he hoped for a "positive surprise" in the second half, by which time the chip shortage should have eased.

"2021 should be another difficult year, but we have taken the necessary measures to anticipate and overcome challenges," he said.

Renault estimated the component problems could affect its production by about 100,000 vehicles this year.

The group was already loss-making in 2019, to the tune of 141 million euros, and it took a sharp hit in 2020 as output faltered and dealerships closed during lockdowns to fight the pandemic, which also hurt its Japanese partner Nissan.

Analysts polled by Refinitiv had expected a 7.4-billion-euro loss for 2020, after the bulk of the hit was recorded in the first half.

The group posted negative free cash flow for 2020, and said it was partly hit after its banking unit RCI was unable to pay a dividend due to European Central Bank guidelines to cope with the COVID-19 crisis.

Shares were down sharply in early trading, falling by 5.3 percent.