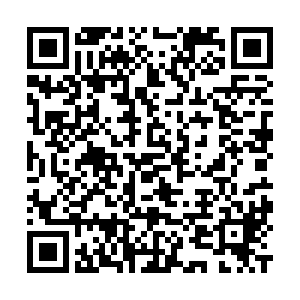 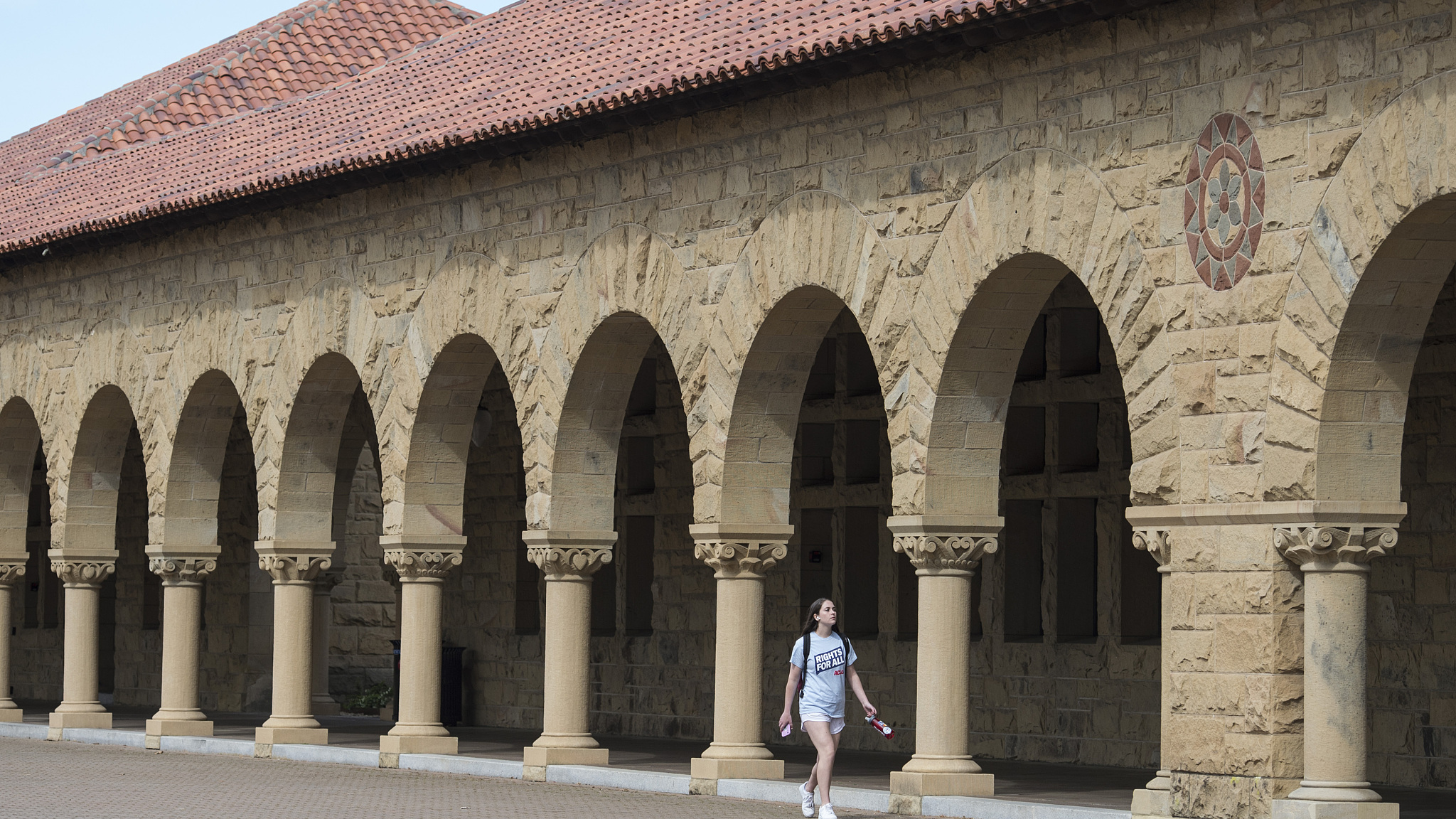 Chen Gang, a professor of Massachusetts Institute of Technology (MIT) and nanotechnology expert, faces federal charges for failing to disclose to the U.S. Department of Energy millions of dollars in research funding he allegedly received from a Chinese university. He was arrested on January 14 and released on bail later.

In a statement published on Stanford University's website on February 8, Tessier-Lavigne said that while the faculty is not aware of the specifics of the case and cannot comment in detail, "We unequivocally support our Chinese and Chinese-American colleagues and their ability to study and work at Stanford."

"It's critical that scholars continue to be able to collaborate in appropriate ways with researchers abroad and that they are not penalized for actions that are a normal part of free scholarly exchange," he said.

A Stanford professor told China's new media platform Intellectual just before Stanford president made the remarks that 99 Stanford faculty members wrote a joint letter to their President Tessier-Lavigne and Provost Persis S. Drell, saying: "We feel that this case requires special attention of the entire scientific community because several of the allegations Chen involve activities that are well within the accepted norms of scholarly and educational work in academia. We believe including such activities as evidence of misconduct in the criminal complaint constitutes a significant threat to academic freedom, independent of the outcome of this legal case."

Days after Chen's arrest, MIT President L. Rafael Reif explained in a letter issued on January 22 over the collaboration with the Southern University of Science and Technology (SUSTech) in China in 2018 to create the Centers for Mechanical Engineering Research and Education at MIT and SUSTech.

"While Professor Chen is its inaugural MIT faculty director, this is not an individual collaboration; it is a departmental one, supported by the Institute," Reif said.

"These funds are about advancing the work of a group of colleagues and the research and educational mission of MIT."

Chen's MIT colleagues of over 70 also signed a joint letter titled "In defense of Gang Chen — in defense of academic freedom" to show their support for Chen. It said that Professor Chen's grant in question is "simply no concern about national security or economic espionage."

Chen's case is the latest in the U.S. crackdown on Chinese scientists and students over concerns of "spying" and "theft of intellectual property," which is a part of the "China Initiative" launched by former U.S. President Donald Trump's administration in 2018.