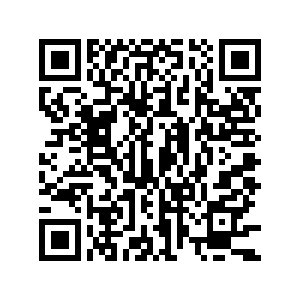 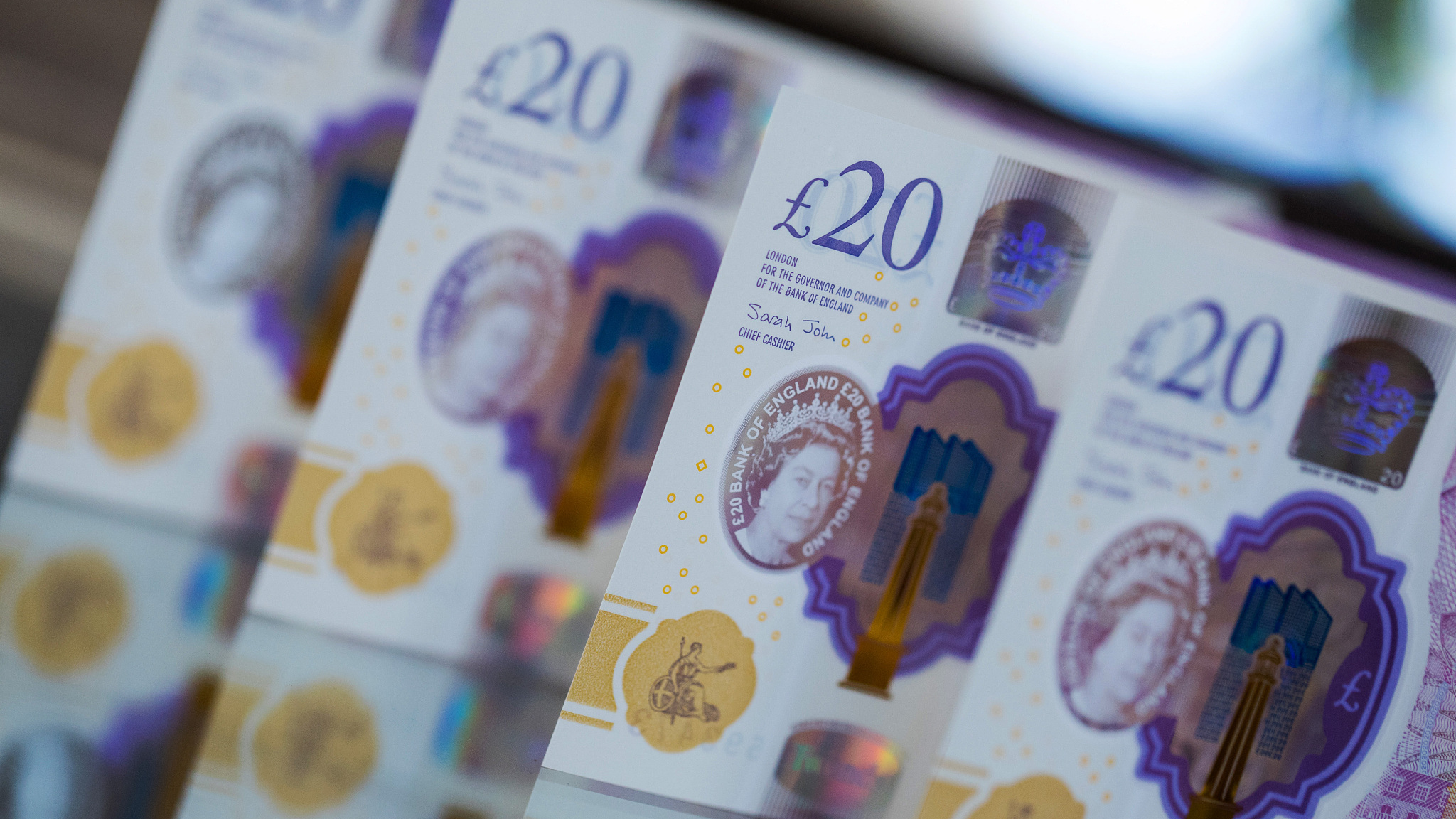 The British pound soars above $1.40 for the first time in almost three years. /CFP

The British pound soars above $1.40 for the first time in almost three years. /CFP

The British pound soared above $1.40 on Friday for the first time in almost three years, propelled by a vaccination drive that has boosted economic recovery hopes.

Sterling breached the symbolic barrier for the first time since April 2018, reaching $1.4008.

"The markets are forward-looking and any softness in data during this lockdown is continuing to be shrugged off," ThinkMarkets analyst Fawad Razaqzada told AFP after official UK figures Friday showed slumping retail sales and soaring government borrowing.

"Let's not forget that the UK also avoided a 'no deal' Brexit at the end of last year, which is one of the key reasons... (for) $1.40, a level where it was trading around before that 2016 referendum" in favor of Britain's exit from the European Union.

The British currency has risen more than 2 percent against the euro in February, as the aggressive rollout of the COVID-19 vaccination program in the UK raised expectations its economy will recover faster than that of its European peers.

Britain reported this week it has vaccinated 15.6 million people with a first dose against COVID-19 so far, the fastest rollout per capita of any large country.

Neil Jones, head of FX sales at Mizuho Bank, said sterling is benefiting from the fact that the currency market is already looking at a "post-COVID world".

"The pound is benefiting from its vaccine currency status. Expectations for a more rapid economic recovery are kicking into play", Jones said.

Prime Minister Boris Johnson is planning a staged exit from the country's third national lockdown, which began on January 5, with the battered economy returning to work over the next five months.

Adding to the upbeat mood, a study found that England's third national COVID-19 lockdown is helping to reduce coronavirus infections, even if the prevalence of cases remains high.