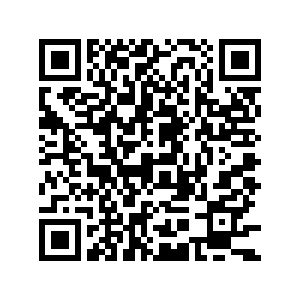 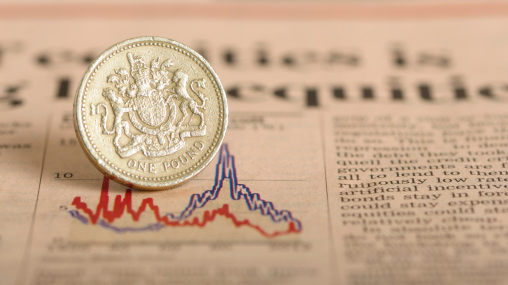 For the first time since 1709 when a cold spell, the Great Frost, wrecked an agricultural economy then - the British economy contracted by 9.9 percent last year. The service sector, mainstay of the UK economy that accounts for about 80 percent of its output, manufacturing and construction all fell sharply during 2020.

A rebound in growth during the fourth quarter of 2020 initially offered hope for the UK economic recovery, but a third lockdown in mid-December again sent the economy in jeopardy, marking the biggest drop in more than 300 years, roughly twice the figure at the peak of the financial crisis in 2009.

Chancellor Rishi Sunak, the UK's top treasury official, said the serious shock was felt by countries around the world, but the extent of disruption to British economy was enormous since the impact of COVID-19 on other industrialized economies was relatively minor: such as France - 8.3 percent, Germany - 5 percent and the U.S. - 3.5 percent.

The vaccine drive, backed by "pent-up financial energy," is expected to help Britain overcome the disease and lift restrictions to boost spending. Nevertheless, the worst death toll in Europe, intense economic crisis and a deadlier COVID-19 variant warn there is still a lot more damage to be done to the economy, making the UK one of the last developed economies to reach the pre-pandemic levels.

Just recently, the International Monetary Fund downgraded its forecast for the UK by 1.4 percentage points to 4.5 percent for 2021. Following almost a double-digit drop last year, revised growth prediction may be too little to cope with the grave economic challenges the British government is facing.

Even before the pandemic, the UK economy wasn't presenting a rosy outlook. In the last three months of 2019, the economy recorded zero growth with manufacturing shriveled for the third consecutive quarter and the service sector slowed down. The trade deficit in goods and services also remained high.

Experts believed the UK economic output suffered more severely as compared to peers because of its over-reliance on consumer spending, shedding light on its need for diversification in the economy.

By laying hopes that the end of restrictions would trigger a rapid recovery later this year, the country's officials seem to have given up taking measures to rescue people and the economy, hoping some miracle would straighten things out for them. 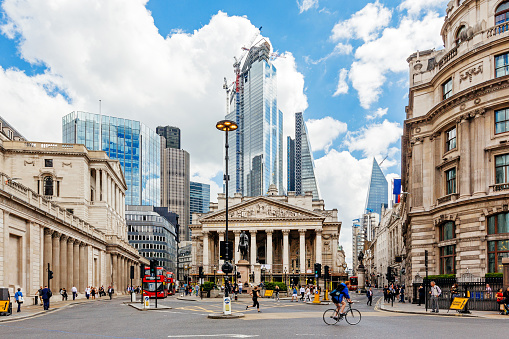 Brexit will further compound economic challenges for the Boris Johnson government. A latest forecast by the European Commission said that the economic blow of the deal will be more than four times greater in the UK as compared to the European Union. The Johnson government is redoubling efforts to negotiate trade agreements with other nations and regions in a post-Brexit era.

Earlier this month, Britain formally requested to join the 11-nation member bloc, the Comprehensive and Progressive Agreement for Trans-Pacific Partnership (CPTPP), to open new avenues to boost its trade and expand influence in Asia-Pacific. But as the UK already has trade deals with several of those member countries, British move to join the club was seen as "constrain(ing) the rise of China."

While China overtook the U.S. as the largest trading partner of the EU with two-way trade of $709 billion by stoking demand for European cars and luxury goods in the country on the back of its economic growth – the Chinese market could be crucial for the UK to increase exports.

Improved ties with China would rebalance and diversify the UK economy that has an almost depleted manufacturing base. London historically maintained a growth rate of below one percent, which isn't sufficient to counter the impact of the pandemics like COVID-19. So, the British government has to invest in manufacturing and enhance trade with other countries such as China.

The economic relationship between Beijing and London dates back two decades and reached its peak in 2015 under Prime Minister David Cameron when Chancellor George Osborne visited China and said Britain "can't run away from China" and should be "doing more business" and become "better connected" with the Chinese economy.

Although the "golden era" cooperation has been dying away over the UK's withdrawal from its consistent position over China's sovereign issues, trade ties continue to strengthen. In 2019, China was the sixth-largest export market and fourth-largest import source for UK products – up from 26th and 15th in 1999 respectively.

However, the UK's volte-face – from being China's advocate in Europe to rooting out Huawei from national telecommunications network entirely from 2027, screening out Chinese investment from 17 British industries, attempting to link any potential trade deal with China over human rights issues as well as revocation of CGTN's license – has hindered any mutually beneficial reconciliation process.

The UK must bear in mind that heightened tensions and strained relations between two of the leading global economies would prompt uncertainty in the global markets and be more perilous for Britain's plummeting economy, which has been witnessing sluggish productivity and mounting public debt in the post-coronavirus and post-Brexit era.

London's commitment to supporting multilateralism and the global trading system cannot be trusted unless it strictly follows rules-based international order and stops interfering in China's internal affairs. Besides, the UK isn't in a position to dictate its terms on trade deals with other countries either.

Nothing else suits the UK except to rise above from cynicism about China and seek support from the second-largest economy in the world. Chafing the relationship with Beijing to placate some countries is a bad strategy and would eventually make Britain a loser in international trade.