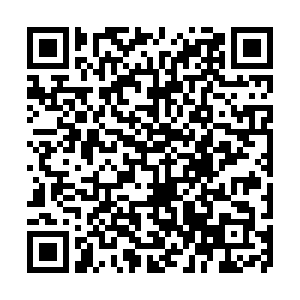 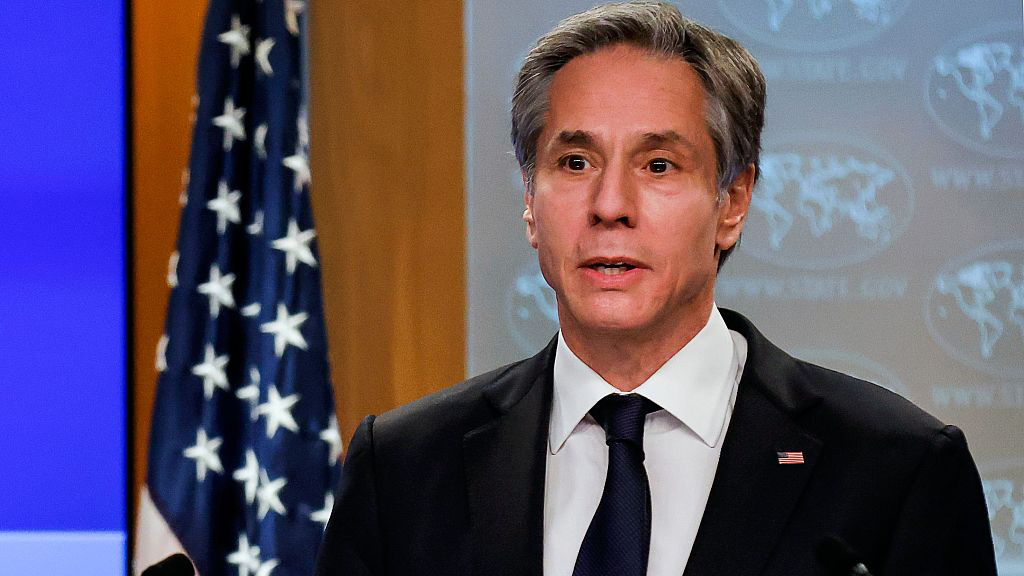 The U.S., Britain, Germany, and France called on Iran Thursday not to limit the work of the International Atomic Energy Agency (IAEA), as U.S. Secretary of State Antony Blinken said his country was prepared to return to a joint nuclear deal if Tehran complied with its side of the agreement.

"Secretary Blinken reiterated that... if Iran comes back into strict compliance with its commitments under the JCPOA (Joint Comprehensive Plan of Action), the United States will do the same and is prepared to engage in discussions with Iran toward that end," a joint statement by the U.S. and the so-called E3 countries said after the four ministers held a virtual meeting.

"The E3 and the U.S. called on Iran not to take any additional steps, in particular with respect to the suspension of the Additional Protocol and to any limitations on IAEA verification activities in Iran," the statement added.

The ministers also "expressed their shared concerns over Iran's recent actions to produce both uranium enriched up to 20 percent and uranium metal" and "their shared fundamental security interest in upholding the nuclear non-proliferation regime and ensuring that Iran can never develop a nuclear weapon."

It was the second time that Blinken held discussions with his European counterparts since taking office in late January.

Iran has set a deadline of next week for U.S. President Joe Biden to begin reversing sanctions imposed by his predecessor Donald Trump, or it will take the biggest step yet to breach the 2015 nuclear accord - banning short-notice inspections by the IAEA.

The IAEA said on Tuesday that Iran had informed the agency it would stop implementing voluntary transparency measures under the Iran nuclear deal from February 23.

Iranian Foreign Minister Mohammad Javad Zarif fired back that it was for Washington to make the first move.

Why Biden should rejoin the Iran nuclear deal

"Instead of sophistry & putting onus on Iran, E3/EU must abide by own commitments & demand an end to Trump's legacy of #EconomicTerrorism against Iran," Zarif tweeted.

"Our remedial measures are a response to US/E3 violations. Remove the cause if you fear the effect," he continued. "We'll follow ACTION w/ (with) action." 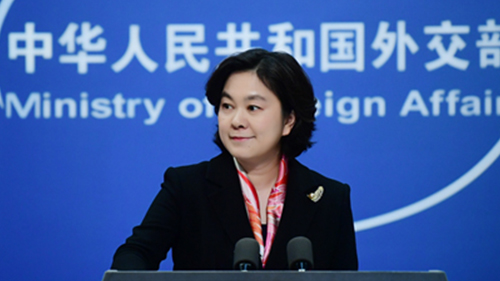 Iran has been critical of what it calls the E3's inaction over the U.S.' unilateral pullout from the nuclear deal and its reimposition of sanctions on Tehran under Trump.

China on Thursday reiterated that the United States' return to the JCPOA is the only correct way to break the Iran nuclear deadlock, calling on all parties to strengthen their sense of urgency.