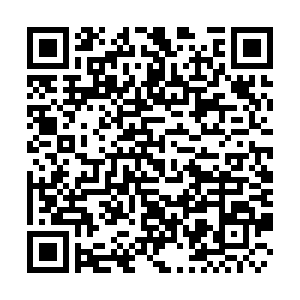 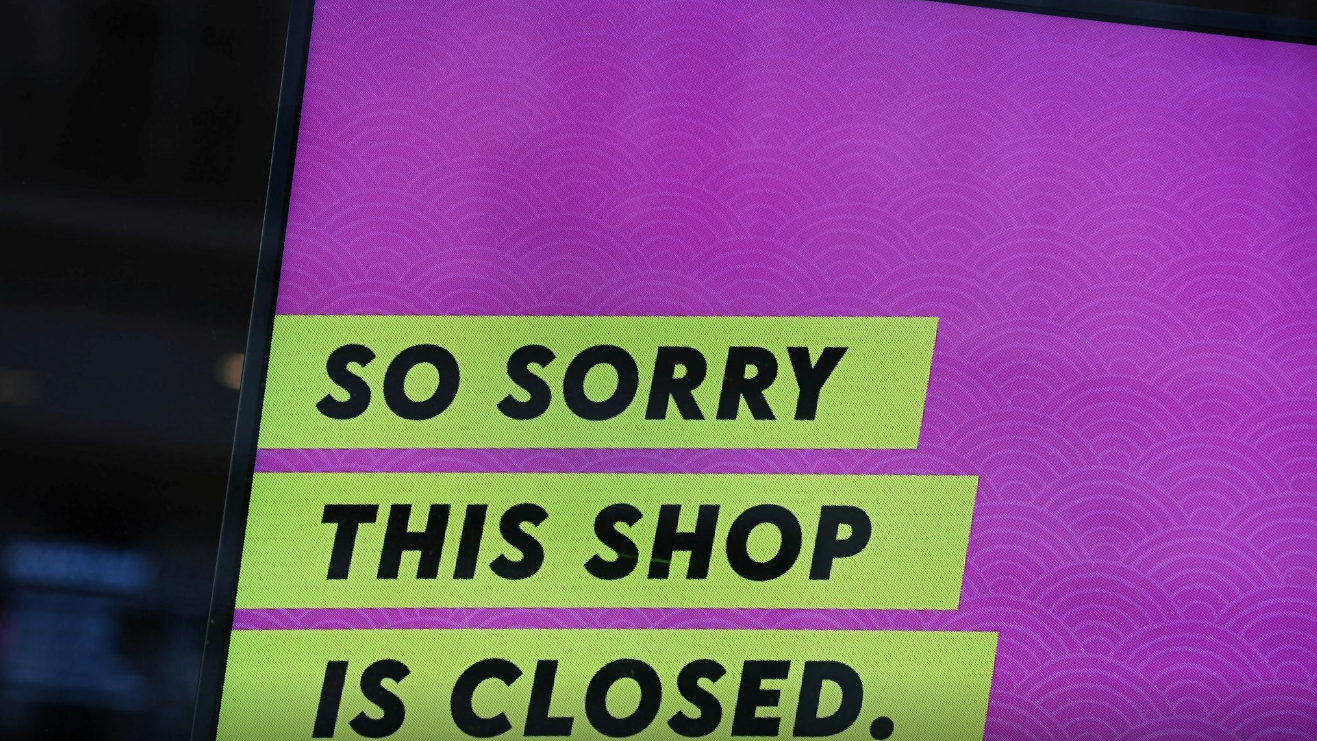 Britain's economy has stabilized after a new COVID-19 lockdown last month hit retailers, and business and consumers are hopeful the country's vaccination campaign will spur a recovery, data showed on Friday.

The IHS Markit/CIPS flash composite Purchasing Managers' Index, a survey of businesses, suggested the economy was barely shrinking in the first half of February as companies adjusted to the latest restrictions.

A separate survey of households showed consumers at their most confidence since the pandemic began.

Britain's economy had its biggest slump in 300 years in 2020, when it contracted by 10 percent, and will shrink by 4 percent in the first three months of 2021, the Bank of England predicts.

But the central bank expects a strong subsequent recovery because of the COVID-19 vaccination program.

Prime Minister Boris Johnson is due on Monday to announce the next steps in England's lockdown but has said any easing of restrictions will be gradual.

Official data for January underscored the impact of the latest lockdown on retailers.

Retail sales volumes slumped by 8.2 percent from December, a much bigger fall than the 2.5-percent decrease forecast in a Reuters poll of economists, and the second-largest on record.

"The only good thing about the current lockdown is that it's no way near as bad for the economy as the first one," Paul Dales, an economist at Capital Economics, said.

There was some better news for finance minister Rishi Sunak as he prepares to announce Britain's next annual budget on March 3.

Though public sector borrowing of 8.8 billion pounds ($12.3 billion) was the first January deficit in a decade, it was much less than the 24.5 billion pounds forecast in a Reuters poll.

That took borrowing since the start of the financial year in April to 270.6 billion pounds, reflecting a surge in spending and tax cuts ordered by Sunak.

The figure does not count losses on government-backed loans which could add 30 billion pounds to the shortfall this year, but the deficit is likely to be smaller than official forecasts, the Institute for Fiscal Studies think tank said.

Sunak is expected to extend a costly wage subsidy program, at least for the hardest-hit sectors, but he said the time for a reckoning would come.

"It's right that once our economy begins to recover, we should look to return the public finances to a more sustainable footing and I'll always be honest with the British people about how we will do this," he said.

Some economists expect higher taxes sooner rather than later.

"Big tax rises eventually will have to be announced, with 2022 likely to be the worst year, so that they will be far from voters' minds by the time of the next general election in May 2024," Samuel Tombs, at Pantheon Macroeconomics, said.

Public debt rose to 2.115 trillion pounds, or 97.9 percent of gross domestic product - a percentage not seen since the early 1960s.

The PMI survey and a separate measure of manufacturing from the Confederation of British Industry, showing factory orders suffering the smallest hit in a year, gave Sunak some cause for optimism.

However, the PMI survey showed factory output in February grew at its slowest rate in nine months. Many firms reported extra costs and disruption to supply chains from new post-Brexit barriers to trade with the European Union since January 1.