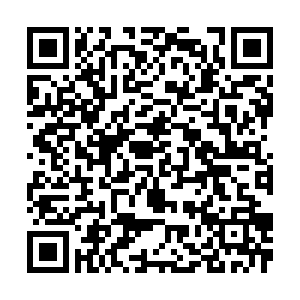 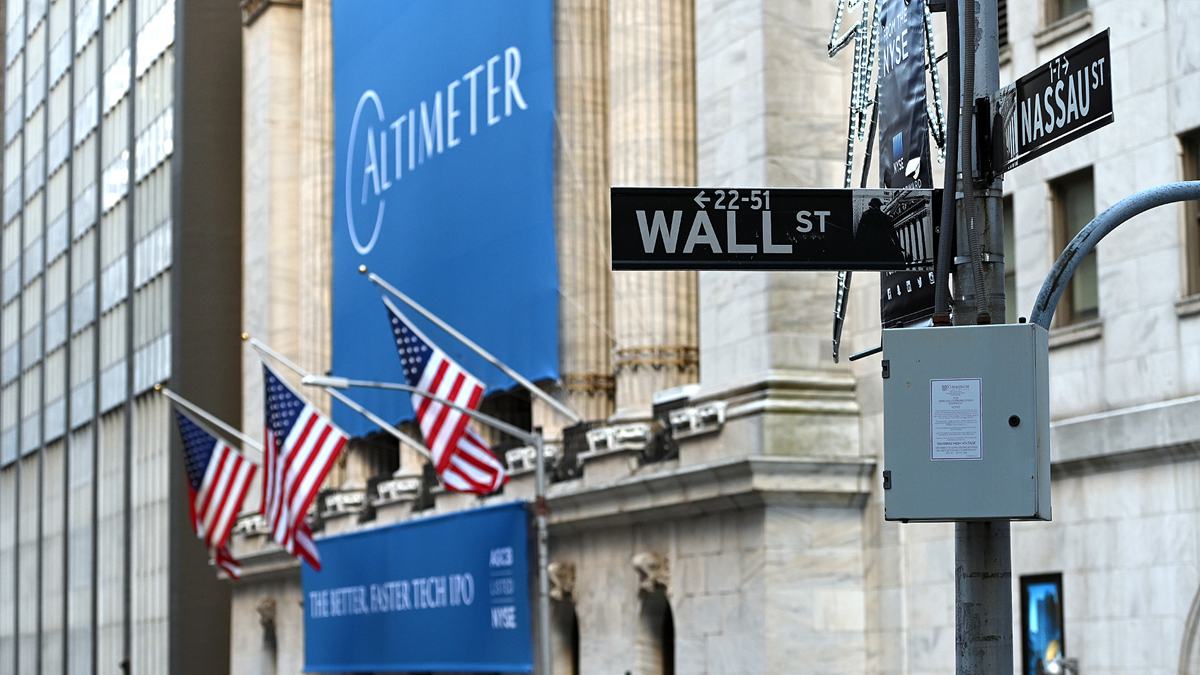 Stocks on Wall Street closed lower on Thursday as investors shifted out of big technology names, while an unexpected rise in weekly U.S. jobless claims pointed to a fragile recovery in the labor market.

Shares of Apple, Tesla and Facebook weighed the most on both the benchmark S&P 500 and the tech-heavy Nasdaq.

Facebook shares dropped by 1.5 percent to $269.39 as Wall Street assessed the wider ramifications of its move to block all news content in Australia.

Strong earnings, progress in the vaccination rollout and hopes of a $1.9-trillion federal stimulus package helped U.S. stock indexes again hit record highs at the start of the week.

"We are still in the cautiously bullish environment for the market on the whole," Pride said, citing two reasons.

"We're going to get a vaccine-induced economic recovery, that's No. 1. The flip side of that story is the markets have largely priced that in and driven themselves to over-valued territory. Markets are going to struggle with that," he said.

Concerns over a rising inflation outlook have pushed investors to book profits on stocks with high valuations in the S&P 500 technology and communications services sectors, which have underpinned a 76-percent rise in the S&P 500 since its March 2020 lows.

Peter Essele, head of portfolio management at Commonwealth Financial Network in Boston, said there was a lot of irrational exuberance built into stock prices heading into this year.

"We started to enter an environment where risk actually became a factor once again and notably, inflationary risk," he said. "Now it's a question of whether the fundamentals are going to match the level of prices that currently exist."

U.S. Labor Department report showed initial claims for state unemployment benefits rose to 861,000 last week from 848,000 the prior week, partly due to potential claims related to the temporary closure of automobile plants due to a global semiconductor chip shortage.

Of the 11 major S&P 500 sectors, only utilities and consumer discretionary rose, while real estate barely fell, off 0.02 percent.

U.S.-listed Chinese companies traded mostly lower on Thursday with nine of the top 10 stocks by weight in the S&P U.S. Listed China 50 index ending the day on a downbeat note.

Shares of Tesla's Chinese rival NIO and e-commerce platform Pinduoduo slid by 5.04 percent and 3.47 percent, respectively, leading the laggards in the top 10 stocks in the index.

Shares of TAL Education Group rose by 1.03 percent, the lone gainer in the top 10 stocks.

As of Wednesday, the S&P U.S. Listed China 50 index, which is designed to track the performance of the 50 largest Chinese companies listed on U.S. exchanges by total market cap, stood at 6,438.52, marking a 14.67-percent gain for the month-to-date returns and a 23.23-percent rise for the year-to-date returns.