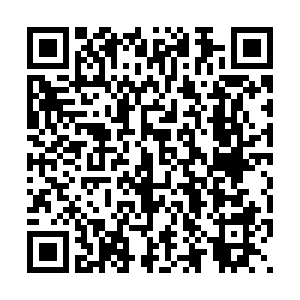 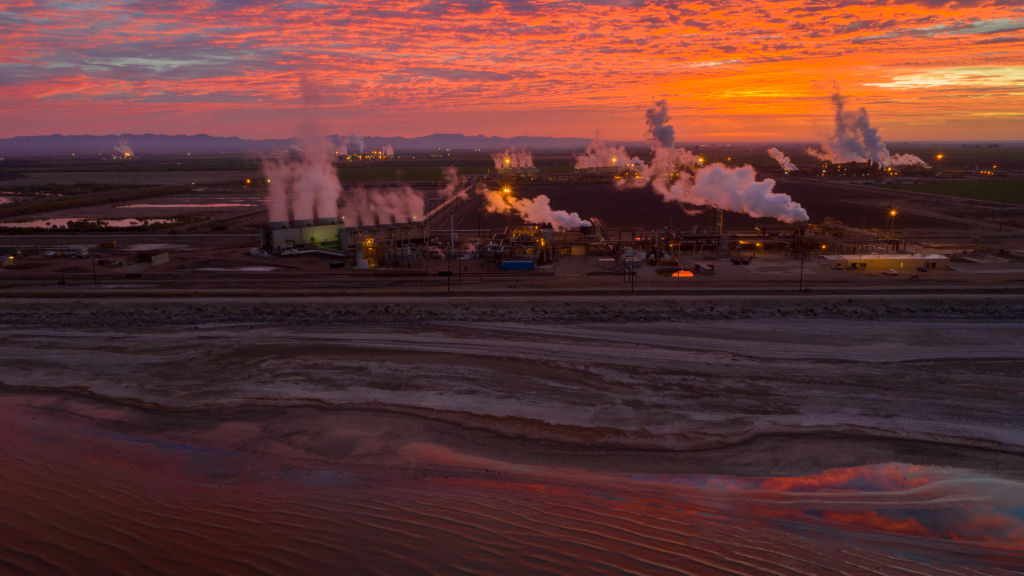 The world is failing to meet its commitments to limit environmental damage, and needs drastic changes, warned a United Nations Environment Program (UNEP) report on Thursday.

The "Making peace with nature" report laid out the three intertwined environment crises – climate change, biodiversity loss and pollution – and also a blueprint of how governments, businesses, financial institutions and society must change.

Globally, temperatures are set to rise at least 3 degrees Celsius more compared to pre-industrial levels this century, which is below the 2 degrees set out in the 2016 Paris Climate agreement, said the report.

It also added that none of the global goals for protecting diversity and halting the degradation of land and oceans have been met. And while progress has been made in restoring the Earth's protective ozone later, much remains to be done when it comes to air and water pollution.

"By bringing together the latest scientific evidence showing the impacts and threats of the climate emergency, the biodiversity crisis and the pollution that kills millions of people every year, [this report] makes clear that our war on nature has left the planet broken," Guterres said in the report's foreword.

The report, however, sounded a note of optimism, saying that advancements in science and bold policies can rollback biodiversity loss, curb pollution, bringing the world back on track to achieve the Sustainable Development Goals by 2030 and a carbon-neutral world by 2050.

The authors called for governments to include full "natural capital" – the world's stocks of natural assets which include geology, soil, air, water, and all living things – into decision making and measures of economic performance.

"GDP fails to properly account for gains or losses in the natural capital that underpin many vital economic activities or for environmental quality and other non-monetary factors that contribute to human well-being," the report said.

It said other yardsticks, such as inclusive wealth – the sum of produced, human, social, and natural capital – provide a better measure of how higher standards and quality of living can be sustained without eroding natural capital and causing environmental harm.

This should also be the basis for financial organizations, UNEP said, urging firms to stop lending for fossil fuels and develop innovative finance for biodiversity conservation and sustainable agriculture.

"2021 must be remembered as the year we took it upon ourselves to ensure that the pandemic is remembered not only as a human tragedy, but as the moment when people reconsidered their priorities as individuals and societies and took to heart that safeguarding the health and well-being of current and future generations means safeguarding the health of our planet," Andersen said.

Fall in emissions amid global pandemic

Despite a global pause in economic activity in 2020 due to the global pandemic, the the world is still nowhere closer in reaching its goals set out in the Paris Climate agreement.

As countries imposed lockdowns and travel restrictions to contain the transmission of the virus, the CO2 emissions decreased by about 7 percent in 2020, which can help reduce the global temperature by only 0.01 degrees Celsius.

Ground transportation restriction as a part of lockdown contributed significantly to the decline in emission level, followed by the power and industrial sector in 2020. The overall decrease is much larger than 1.2 percent decline in emissions during the financial crisis in the late 2000s.

In order to avert the climate crisis, the global emissions should be curtailed to 44 GtCO2e by 2030 to ensure a 66-percent chance of holding temperatures below 2 degrees Celsius.