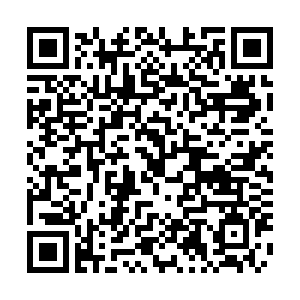 Chinese President Xi Jinping has stressed the need to share more stories of the Communist Party of China (CPC), its glorious traditions and conduct to guide Party members, especially the younger generations, in staying true to the founding mission, solidify their faith, and fight bravely.

Xi, also general secretary of the CPC Central Committee and chairman of the Central Military Commission, made the remarks when writing back on Thursday to more than 40 centenarian veteran soldiers, all members of a Shanghai-based research society on the history of the New Fourth Army.

"At a young age, you devoted yourselves to the revolution, fighting bravely for the cause of the Party and the people. Now, as centenarians, you continue to concern yourselves with Party history education. This deep love for the Party is admirable," Xi wrote in the letter.

Noting that China's revolutionary history is the best textbook for Chinese Communists, Xi said the veterans know better than others the Party's original aspiration and founding mission, as they have lived through the great historical strides that saw the nation stand up, become prosperous and grow in strength. 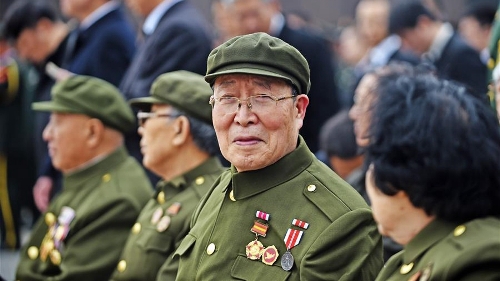 Xi expressed hope that the veterans will continue to play their part in the upcoming Party-wide study on its own history, guiding Party members to work tirelessly toward fully building a modern socialist China in the new era.

Founded in 1980, the research society has been dedicated to the study and publicity of the history of the Party and the military.