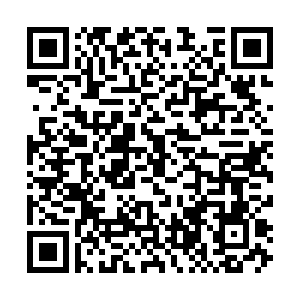 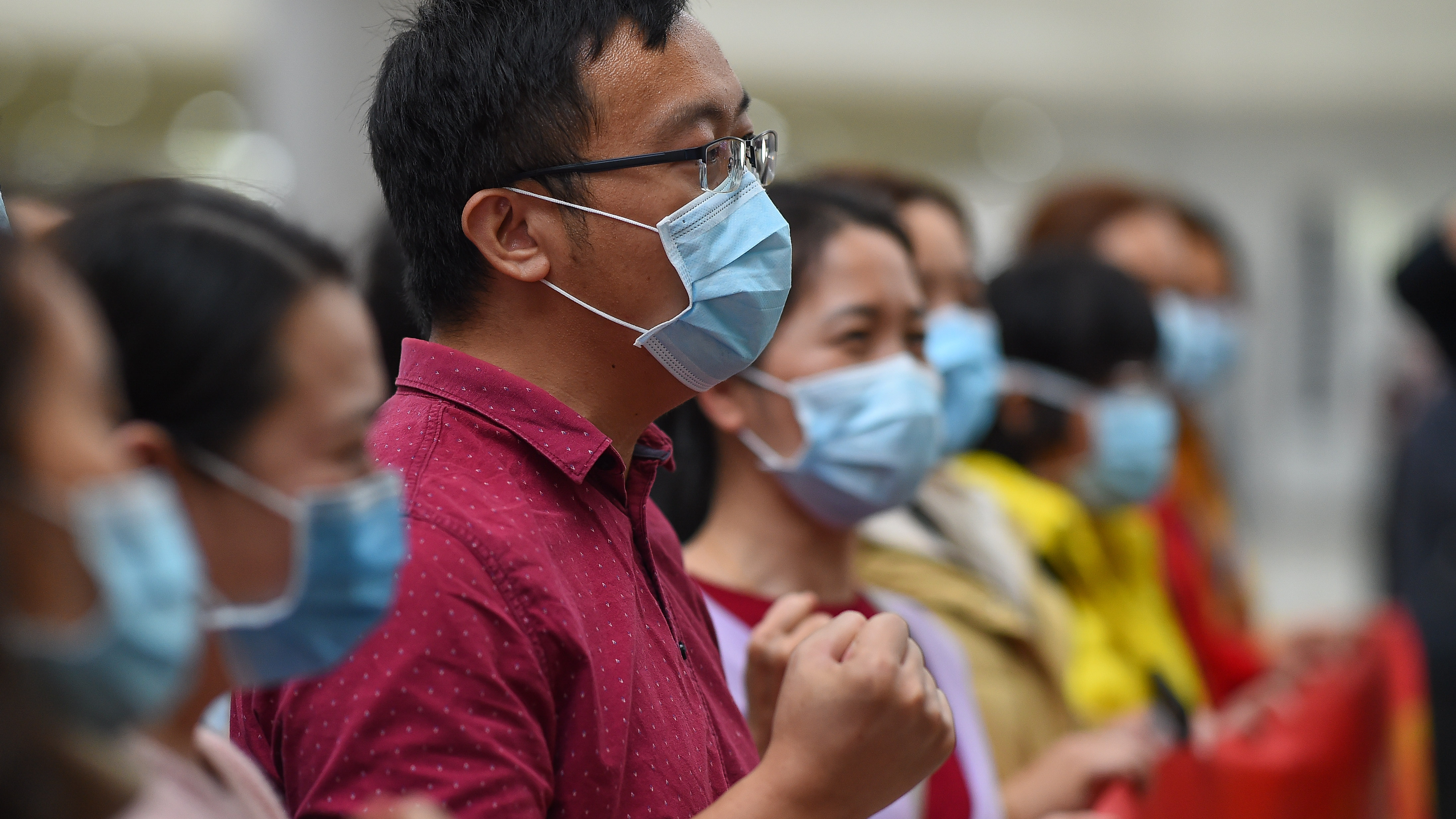 Medical team members cheer for each other before leaving for Wuhan, at the Haikou Meilan International Airport in Haikou, south China's Hainan Province, February 4, 2020. /Xinhua

Medical team members cheer for each other before leaving for Wuhan, at the Haikou Meilan International Airport in Haikou, south China's Hainan Province, February 4, 2020. /Xinhua

"Public hospitals have taken the most urgent, dangerous, and arduous medical work during the fight against the novel coronavirus," said in the official statement released after the 18th meeting of the central committee for deepening overall reform, presided by President Xi.

Officials at the meeting also vowed to make use of innovation to improve medical services.

A fair pricing regulation mechanism was also stressed at the meeting, as people's livelihoods should always be the "center," according to the release. Officials pledged to utilize the power of economy, law, and policies to promote price regulation.

Efforts should be made to integrally, accurately, and fully implement the new development philosophy and stay committed to the goals and tasks of building a new development pattern, he said.

In the past year, the CPC Central Committee with Xi at the core has grasped major development trends and given full play to the role of reform breakthroughs, the release said.

The CPC Central Committee has taken reform as a focal point and closely integrated the implementation of the reform tasks, deployed since the third plenary session of the 18th CPC Central Committee while achieving the main targets listed in the 13th Five-Year Plan (2016-2020), winning the battle against poverty, and completing the building of a moderately prosperous society in all respects, the meeting added.

According to the statement, the CPC Central Committee has also emphasized efforts to deepen reform, improve institutions and the governance system, and make good use of institutional strengths to respond to risks and challenges.