Download
U.S. keeps tariffs on China in place for now but to evaluate thoroughly: Yellen
CGTN 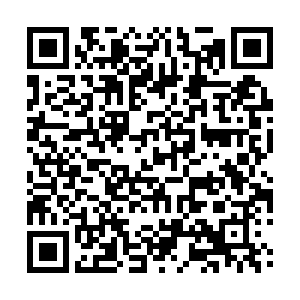 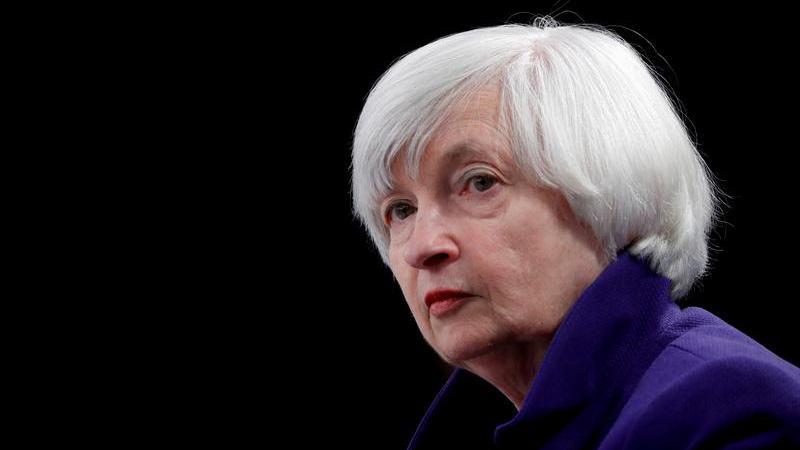 The United States will keep tariffs imposed on Chinese goods by the former Trump administration in place for now, but will evaluate how to proceed after a thorough review, Treasury Secretary Janet Yellen told CNBC on Thursday.

"For the moment, we have kept the tariffs in place that were put in by the Trump administration ... and we'll evaluate going forward what we think is appropriate," Yellen said.

The White House last month said it would review all national security measures put in place by former President Donald Trump, including an interim trade deal with China.

"We're in the process of evaluating what our approach should be toward China," Yellen told CNBC, adding that there were also areas where the U.S. and China needed to cooperate, such as working to end the COVID-19 pandemic and combating climate change.

China pledged to buy $200 billion in additional U.S. goods and services over two years under the interim deal signed by Trump in January 2020.

The deal eased tensions between the world's two largest economies after a damaging trade war that U.S. experts estimate led to a peak loss of 245,000 U.S. jobs, but most of the tariffs remain in place on both sides.