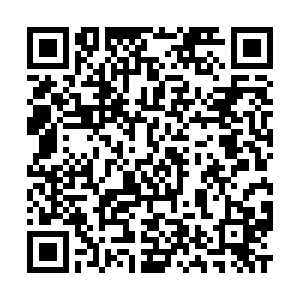 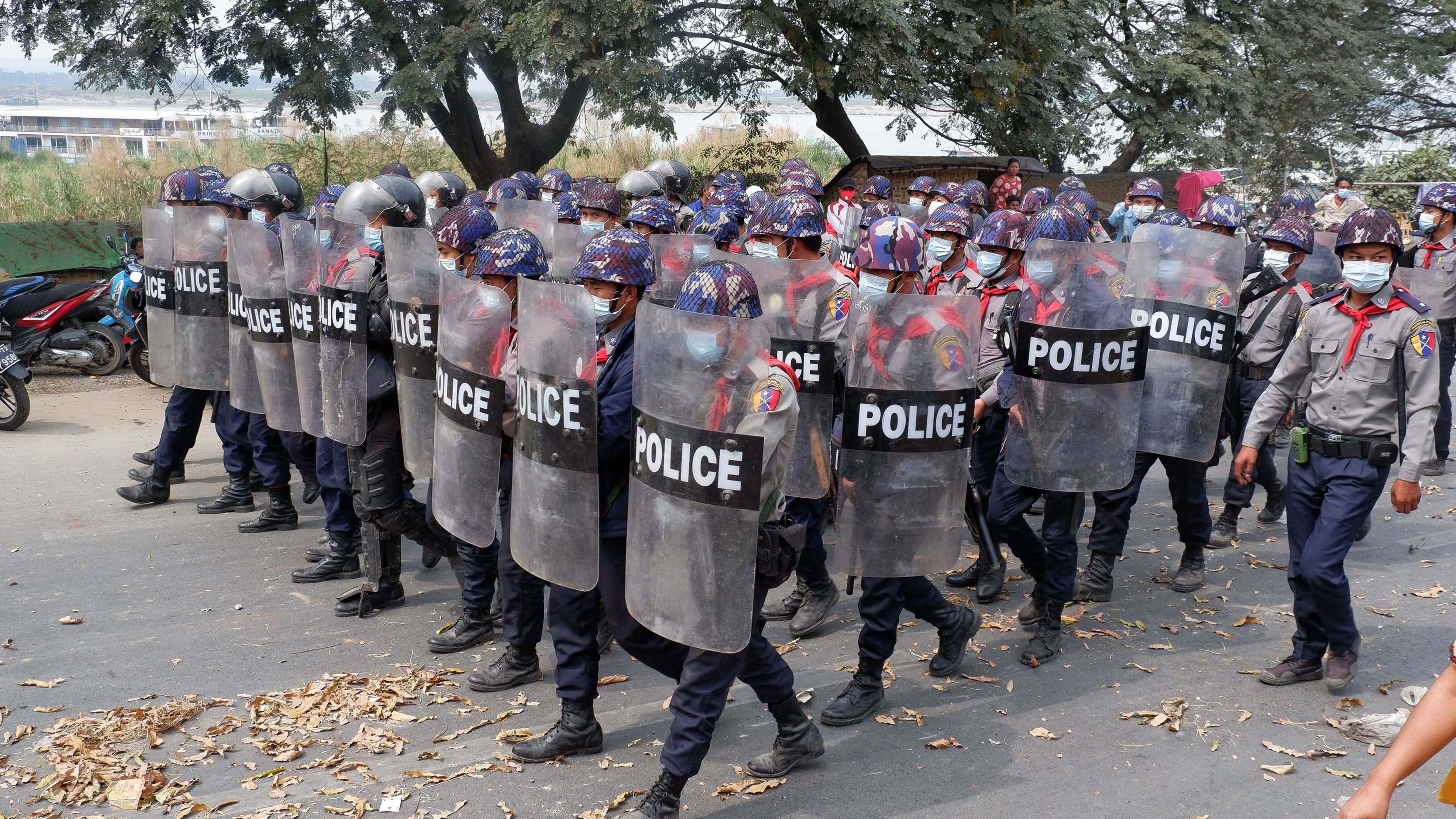 At least two people were killed on Saturday in Myanmar's Mandalay as police used tear gas and rubber bullets to disperse demonstrators. The clash happened near a shipyard in Mandalay. A ship leaving for Bhamo city was intercepted by the protesters on Saturday morning. Since early this month, protests have been held in the country calling for the release of the detained leaders, including U Win Myint and Aung San Suu Kyi.