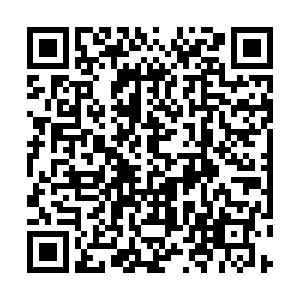 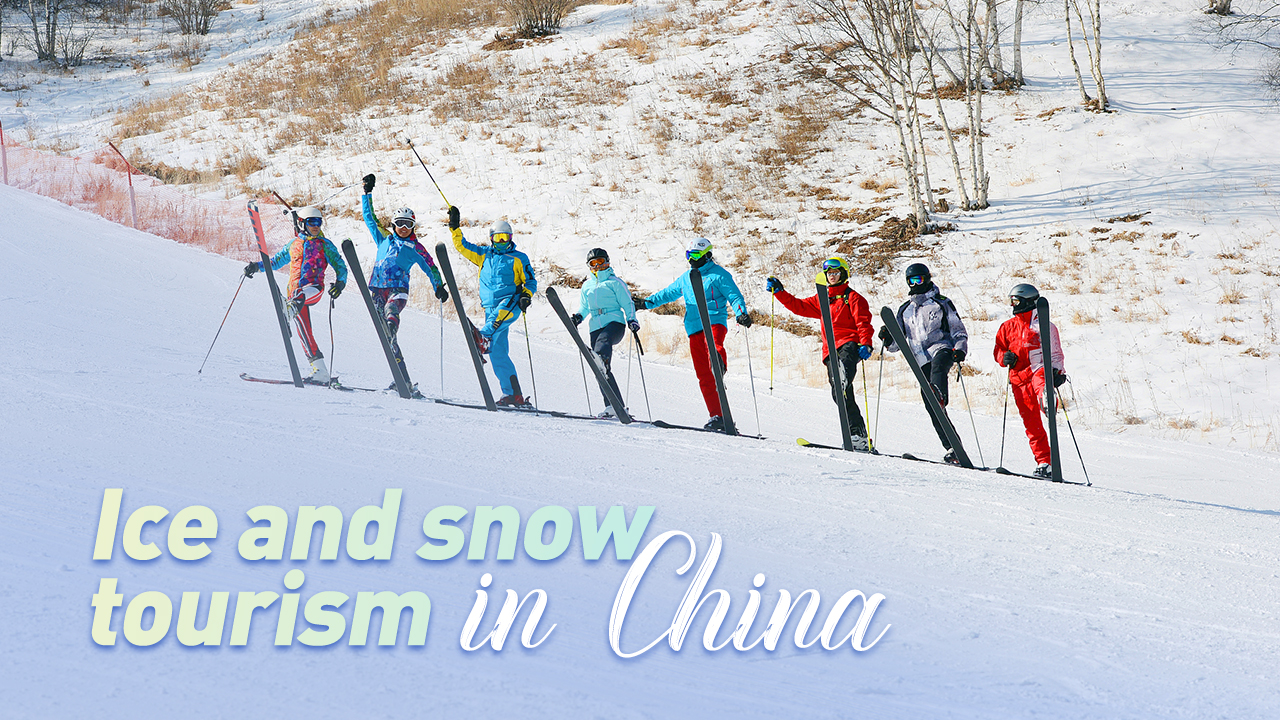 Since Beijing won the bid in 2015 to host the 2022 Winter Olympics, China has pushed for greater participation in winter sports and made developing the ice and snow industry a priority. Skiing and other winter sports have since become very fashionable pastimes for many Chinese.

In just a few years, China has become the fastest growing ski market in the world, with an ever increasing number of ski resorts and ski visits.

Chongli District of Zhangjiakou City, north China's Hebei Province, is the largest high-end ski area in China and will stage most of the ski events at the 2022 Beijing Winter Olympics. In 2015, it had four ski resorts. Now, there are seven with 162 kilometers of ski pistes. 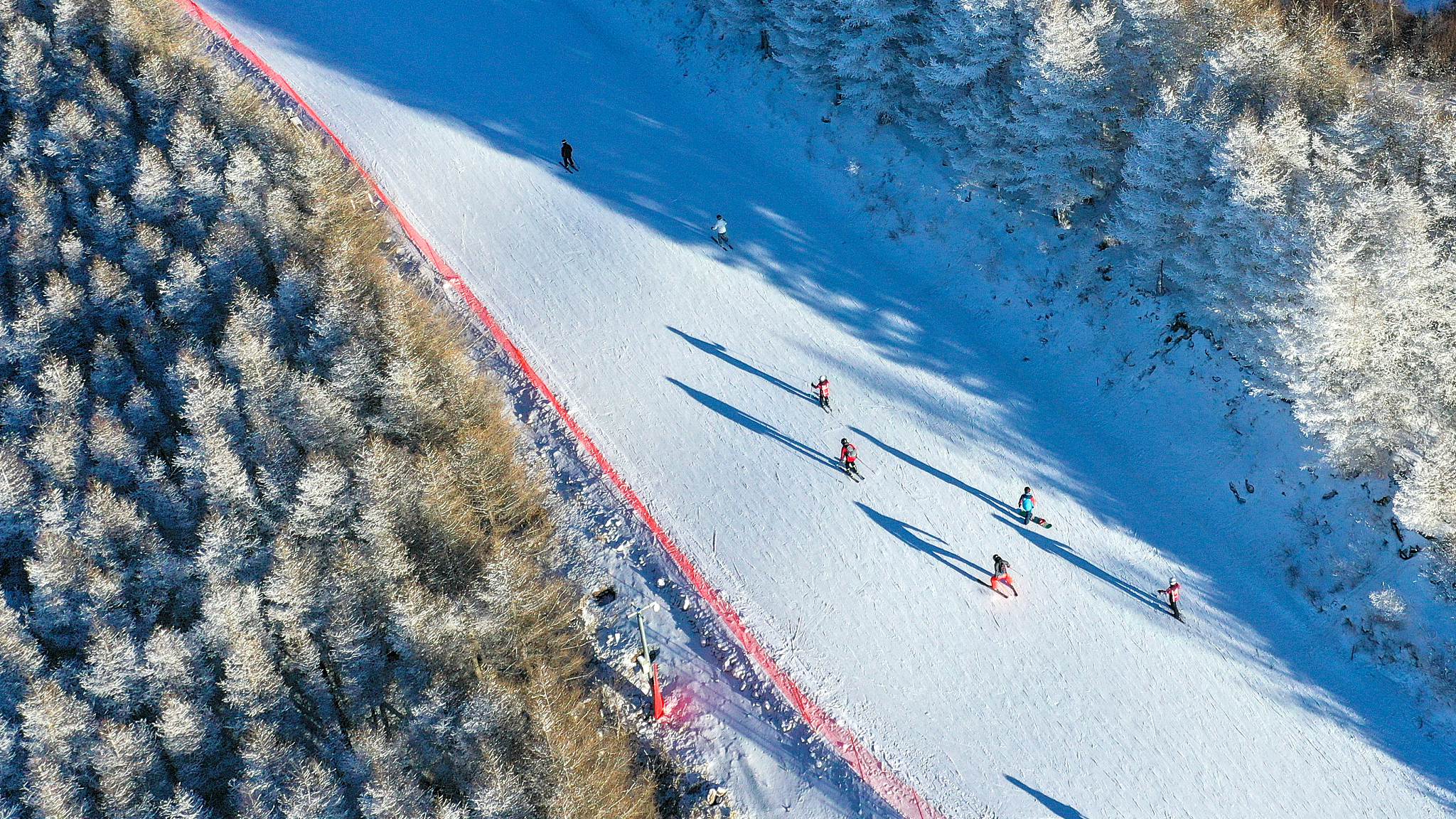 Last winter, a whopping 150 million people across the country participated in ice and snow sports. This was already half the goal proposed in Beijing's bid for the Winter Olympics: to have "300 million people engaging in winter sports," or one in every five Chinese! By 2025, the number of ice and snow tourists in China is forecast to exceed 500 million and the sector's revenue is expected to exceed 1.1 trillion yuan ($170 billion). 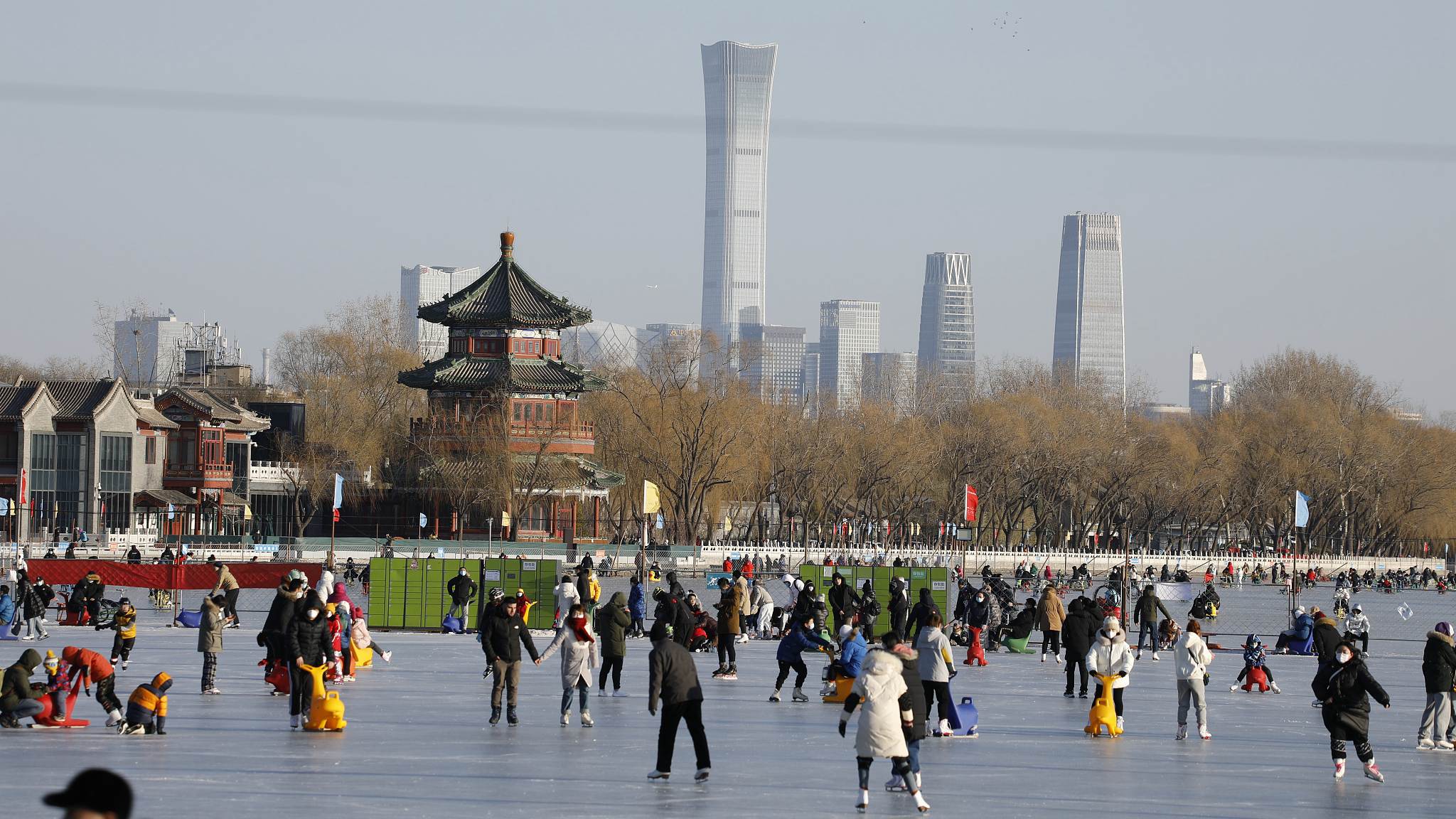 As with many other sectors, the COVID-19 pandemic had an impact on bookings. But they are expected to pick up again this winter.

So where do tourists like to go for ice and snow activities in China?

Between November 2019 and January 2020, the most popular destinations were Harbin, Hailin, Changchun, Shenyang and Mudanjiang. These northeastern cities, after years of work, have formed a mature winter tourism system, and become top choices for people looking for ice and snow. 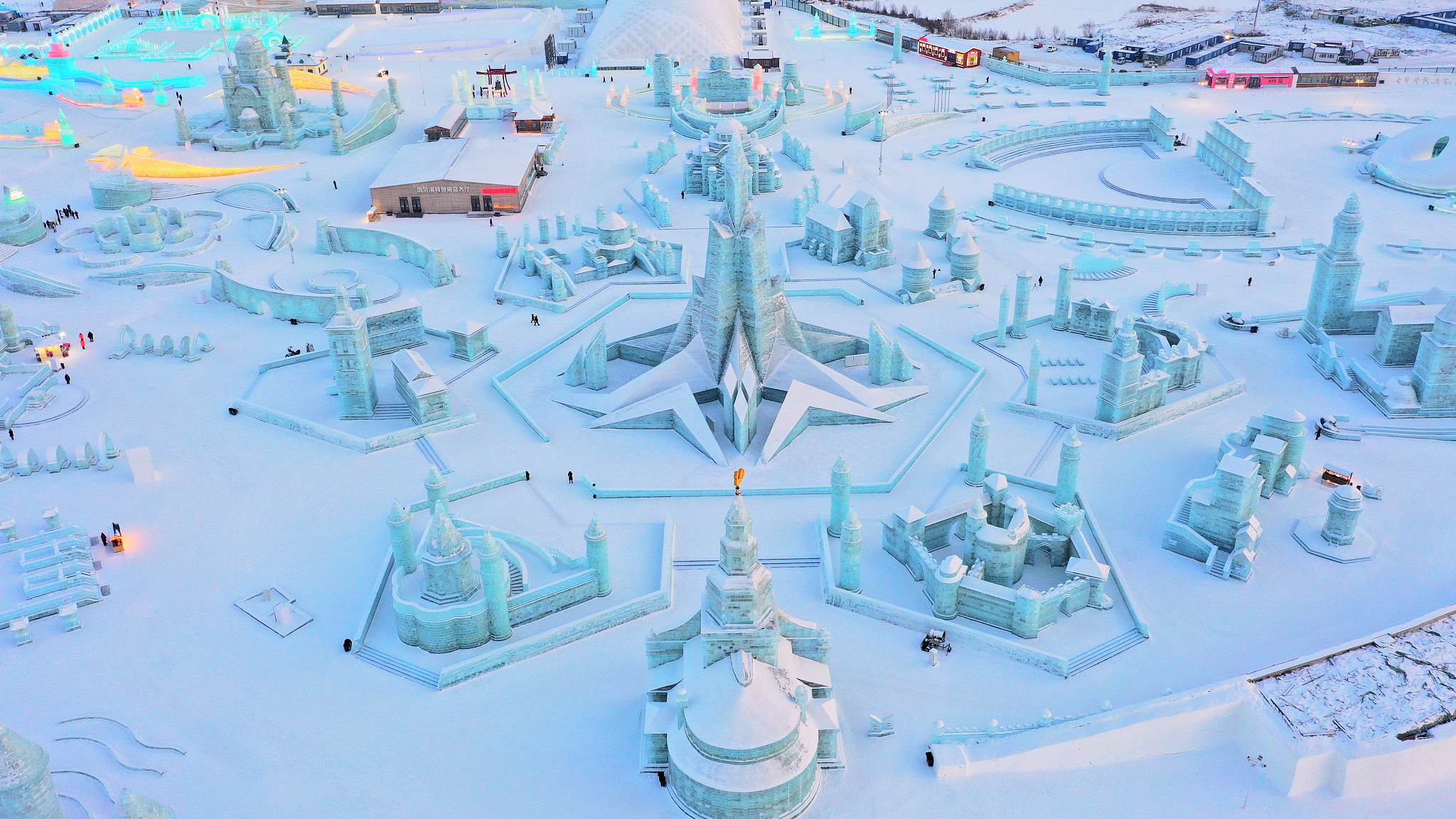 And more than half of all ice and snow tourists were aged 20 to 40, making them a major driving force in the industry.

"Leisure" was the top reason people cited for taking part in ice and snow sports, followed by "health" and "relaxation." Interestingly, fewer people said they were engaging in these activities because they were "trendy" or because their friends were doing it – a sign that winter sports are shifting from being a source of curiosity to becoming a regular hobby.

Another encouraging sign: over 40 percent of people said they engaged in winter sports three or more times a year. Lack of facilities nearby was still the main barrier to participation, but in just two years that number has fallen dramatically.

Now with the Beijing Winter Olympics just a year away, the future looks snowy white for winter tourism in China.