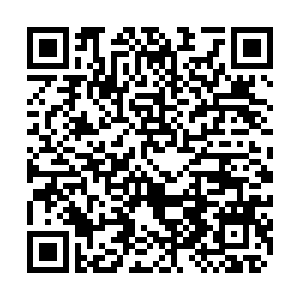 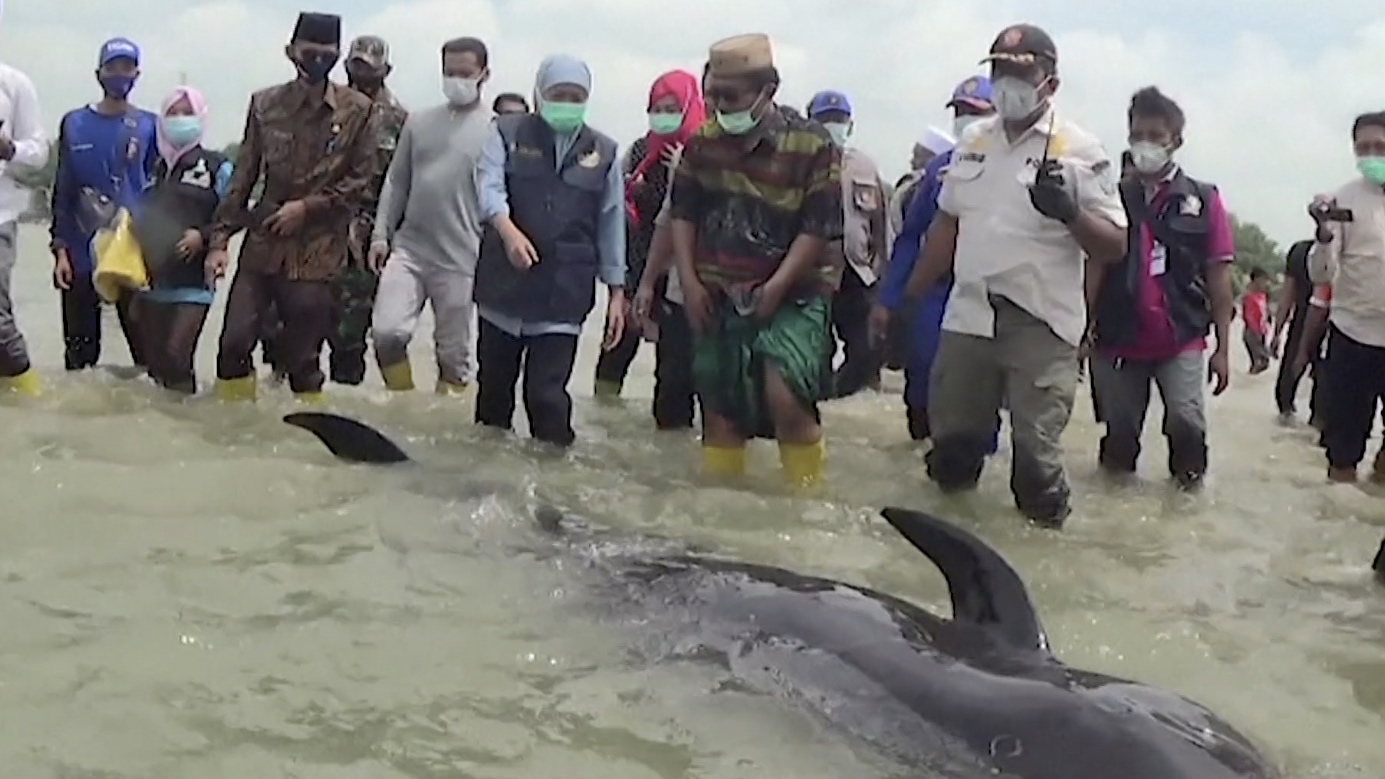 All but three of 49 small whales that were stranded on a beach in Indonesia have died, despite efforts to save them. The short-finned pilot whales arrived on a beach on Madura Island in northern Java on February 18.

Large crowds gathered during a rescue operation, with volunteers using tarpaulins or just their bare hands to try to push the pod back out to sea. In the end, only three of the animals survived. Governor Parawansa said that officials had taken samples of the carcasses for further investigation into the cause of the deaths.