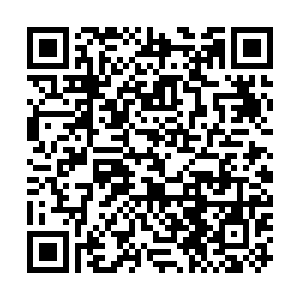 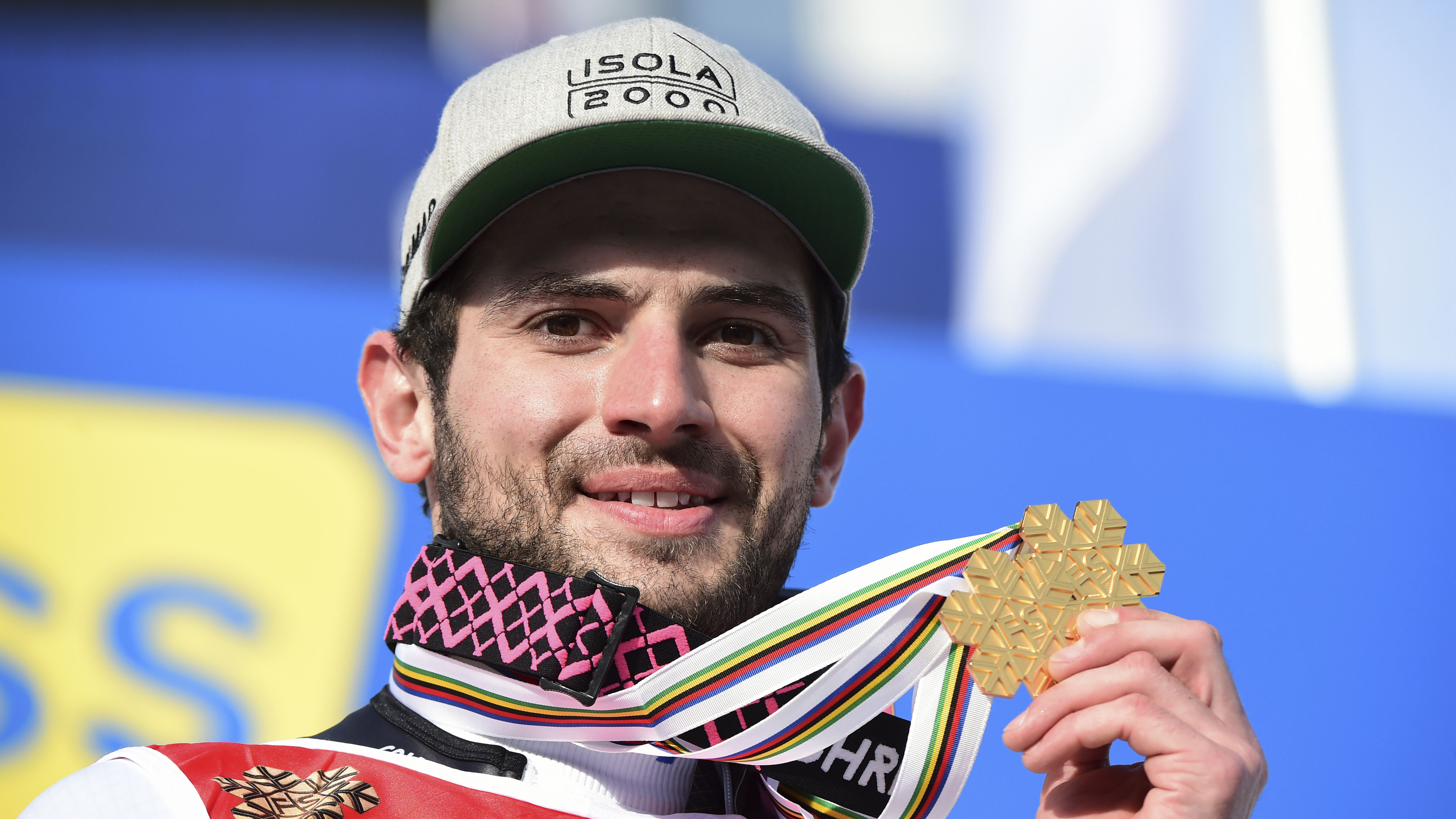 Mathieu Faivre became the first Frenchman for more than 50 years to win giant slalom gold at the Alpine Skiing World Championships as his teammate Alexis Pinturault skied out in his second run on Friday.

Pinturault had looked poised for gold after he set a searing pace in the first leg, going 0.40 seconds quicker than his nearest rival Luca De Aliprandini of Italy.

But the 29-year-old Faivre, who was fourth after the first run, 0.58 seconds behind Pinturault, produced a storming second leg to put pressure on the three skiers still at the top of the slope.

Germany's Alexander Schmid was the first to crack, making a big mistake and skiing out, then Aliprandini made several errors and failed to knock Faivre off top spot.

The stage was set for Pinturault but he made it through only a handful of gates before sliding off course.

Faivre looked as surprised as everyone else as he took the gold by 0.63 seconds from Aliprandini, Italy's first male medalist at this year's championships, with Austrian Marco Schwarz in third place.

"It feels unreal right now. I can't believe it. The second run was so tough, I made some mistakes I didn't know what to expect in the end," said Faivre, who also won the gold in the parallel slalom.

"Then I'm a bit kind of sad for Alexis, it would have been amazing to be on the podium with him."

Jean-Claude Killy was the last Frenchman to win the coveted giant slalom world title in Grenoble in 1968 when the Olympics were also counted as world championships.