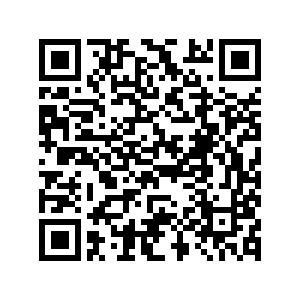 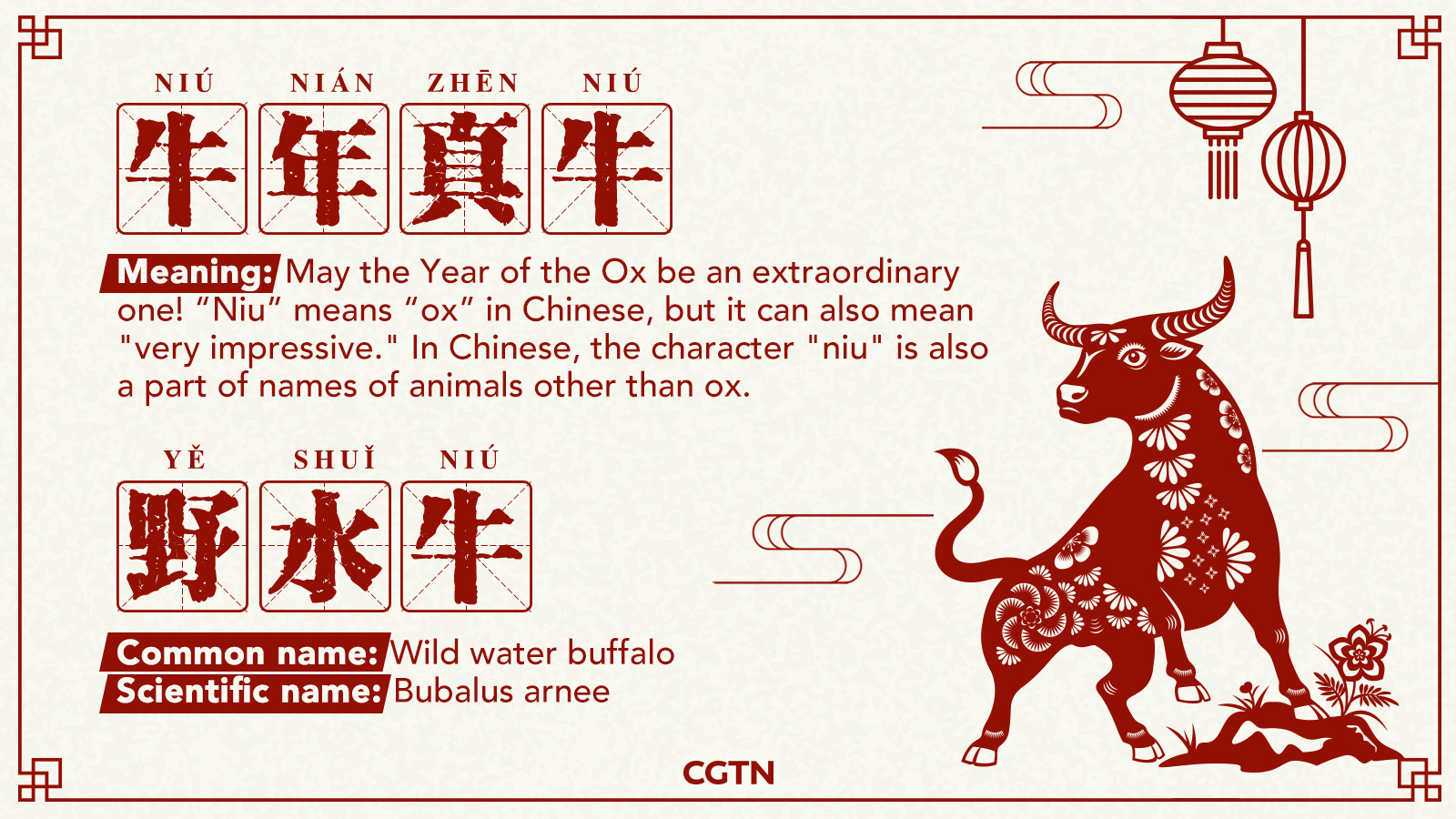 Wild water buffalo is the ancestor of the domesticated buffalo. Although they are common throughout most of Southeast Asia, wild water buffaloes are becoming increasingly rare. According to IUCN (The International Union for Conservation of Nature), the animal population is estimated to be less than 2,500 globally, and the number continues to decline. Subsequently, the species was listed as endangered by IUCN, with most of them living in nature reserves.

Wild water buffaloes are very protective of their young. When threatened, the cow forms a shielding line in front of the calf. If the threat persists, they will escape to high grass or forest, rather than hiding in the water, even though they are all good swimmers. 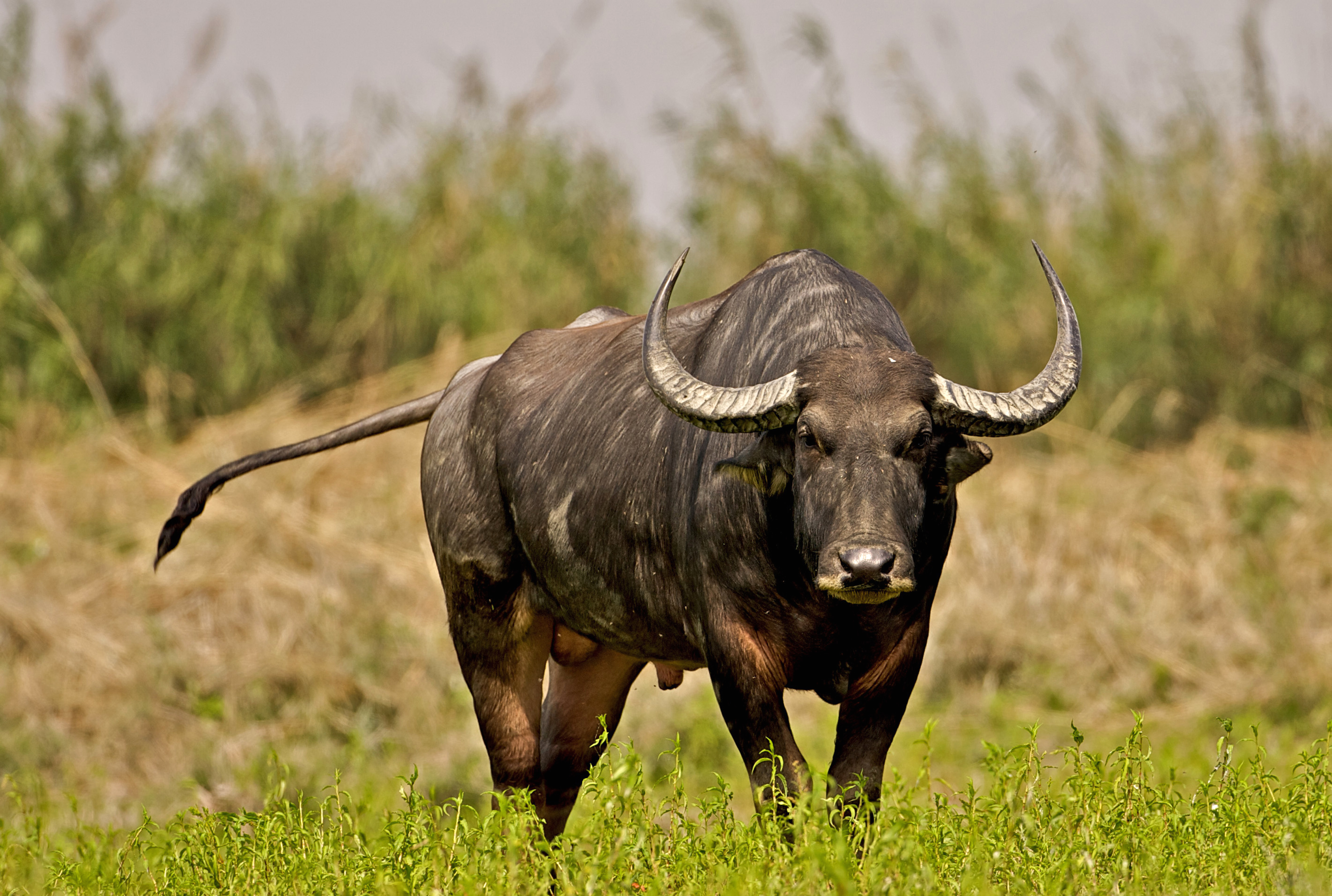 At birth, the calf is light brown but it turns black at about six months. Females reach mature adult color at two or three years old, while males do not turn completely black until after four years old. Females usually stay in the herd where they were born, while males stray in the third year.

The animal usually spends the day in the forest or near the pond, and likes to stay in the water. In order to dissipate heat and prevent insect bites, soaking and rolling in the soil is a regular activity, especially in the summer.

February 12 marks the beginning of the Year of the Ox. Niu means "ox" in Chinese, but it can also mean "very impressive."  In this series, CGTN goes over interesting facts about animals with the character niu in their names.