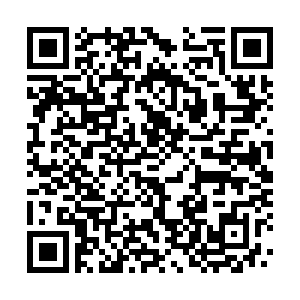 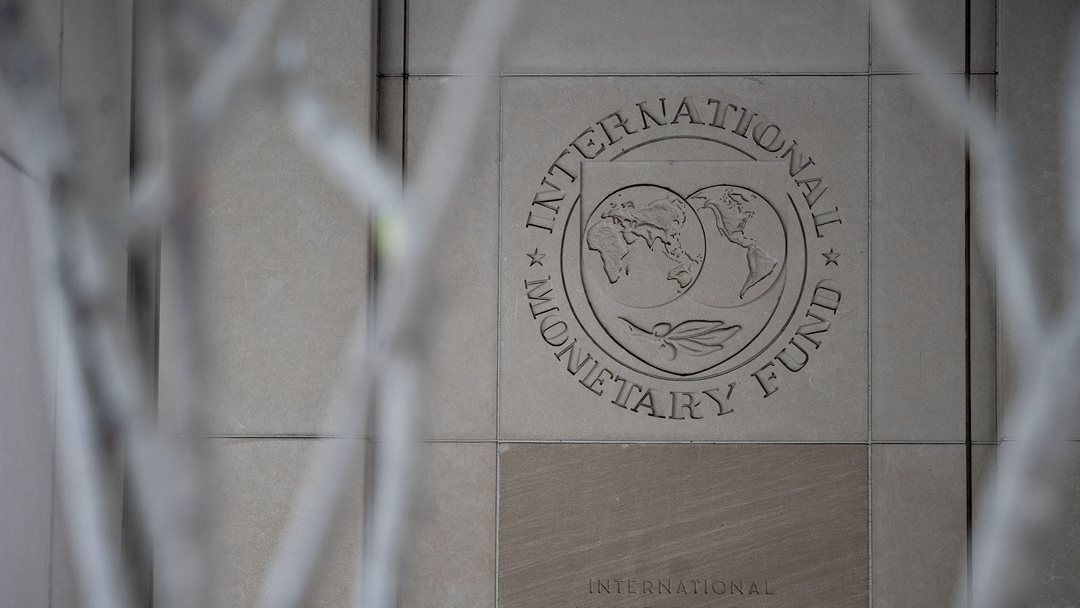 Fears that inflation could spiral out of control due to a massive U.S. stimulus package are overblown, IMF chief economist Gita Gopinath said on Friday.

Her argument contradicted critics of U.S. President Joe Biden's proposed $1.9 trillion rescue package for the world's largest economy, who say the amount is excessive, and even those Democratic economists who have also raised concerns about price spikes.

Gopinath estimated that with the full amount of stimulus, inflation "would reach around 2.25 percent in 2022, which is nothing to be concerned about," she said in a blog post.

Some economists, including former Treasury secretary Larry Summers, have urged caution saying excess spending could spark an inflationary spiral that the Federal Reserve would find difficult to control.

Rising prices would erode purchasing power while higher interest rates to control inflation would send the cost of borrowing soaring in an economy already awash in debt amid the coronavirus pandemic.

Gopinath noted the "concerns about an overheated economy that could push inflation well above the comfort zone of central bankers." But she said "the evidence from the last four decades makes it unlikely."

In the decade following the global financial crisis, U.S. annual inflation barely cracked the Federal Reserve's 2 percent target, and in December the rate was just 1.3 percent.

And Gopinath said the proposed government aid will push U.S. GDP up 5 to 6 percent over three years, which would recoup the 3.5 percent contraction in 2020.

The IMF has consistently supported a large U.S. stimulus plan to recover from the COVID-19-induced recession that has left millions jobless.

Yellen noted that inflation has been very low for over a decade, and while it remains a risk "it's a risk the Fed and others have tools to address."

Yellen, like U.S. central bank chief Jerome Powell, who succeeded her in the post, stressed that true unemployment in the U.S. is close to 10 percent -- above the government's official rate of 6.3 percent last month – and about nine million people remain unemployed, which she says justifies the size of the government aid.

But growing signs that the economy is coming back to life as businesses reopen amid an accelerating vaccination campaign have caused markets to begin to fret about impending price hikes.

The yield on 10-year Treasury notes, a benchmark for inflation expectations, has been rising sharply since October, and accelerated since the start of the year to around 1.3 percent, the highest since before the pandemic.

Those fears got a boost from a spike in the producer price index, which showed wholesale inflation surged 1.3 percent in January, the largest since the index was revamped in December 2009.

But Powell last week brushed off inflation concerns, saying after prices collapsed last year, some sharp increases are expected but would be unlikely to last.

In the current environment, "we want to see actual inflation," before the Fed would take any steps to raise interest rates or roll back the massive bond-buying program, Powell said.

His colleague John Williams at the Fed's New York branch said he was "not really concerned about stimulus ... right now being excessive."

He said the central bank is not worried about Treasury yields and so far is not seeing any signs of excessive behavior by businesses or households.

Gopinath, the IMF economist,  acknowledged "the danger of market turbulence" due to temporary price swings, or bad news about new virus variants.

But she said that in the wake of the crisis "considerable slack remains in the global economy" which would dampen price pressures, and worldwide supply chains have largely not suffered disruptions, removing another potential source of rising costs.