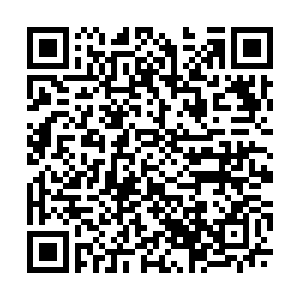 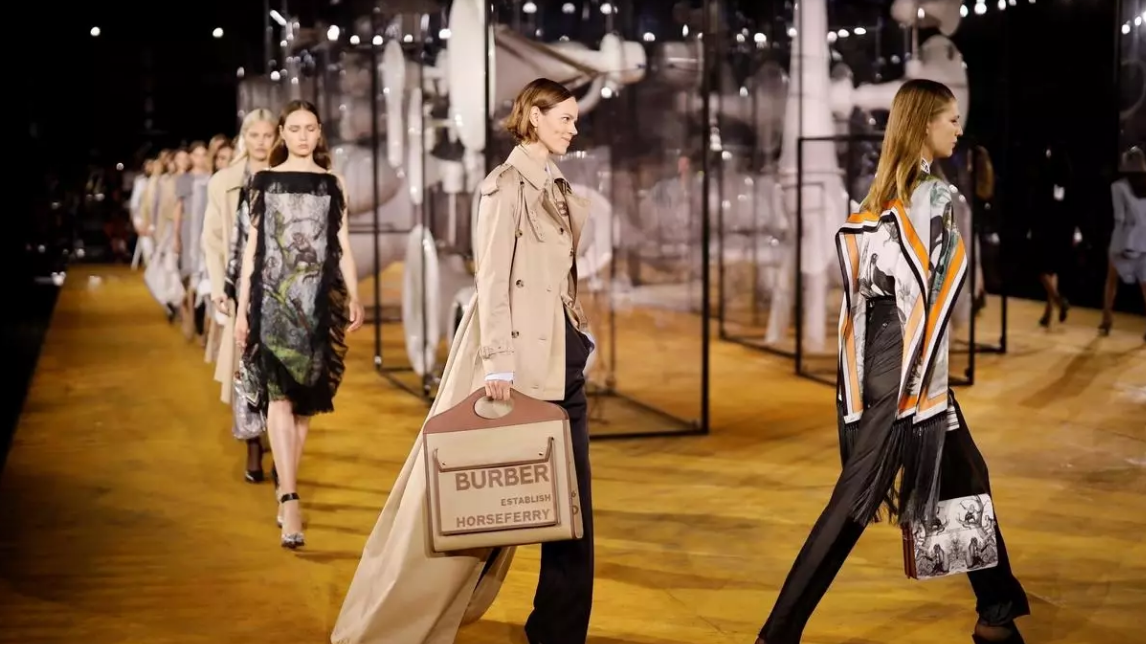 The designer who caused a furor with his androgynous outfit for Former "One Direction" singer Harry Styles on Friday helped kick off London Fashion Week, which is being held virtually due to coronavirus.

Around the same time last year, thousands flocked to the global fashion event to see designs by Victoria Beckham and Vivienne Westwood, just weeks before the pandemic hit the UK.

This time, however, fashionistas will not be squeezing together on the front-row with social distancing measures still in place.

Instead, they will be following the latest trends from the comfort of their homes.

In another significant change from last year's events, the week is not dedicated to women's fashion and is gender neutral.

The new direction for London Fashion Week is typified by Harris Reed, whose designs have caught the eye of celebrities like pop star Harry Styles.

The former One Direction member turned heads in December when he appeared on the front cover of Vogue magazine wearing one of the 24-year-old stylist's creations: a frilled dress beneath a tuxedo jacket.

Bethany Williams, a 31-year-old climate-conscious designer, displayed colorful unisex coats created with recycled blankets as part of a collection made exclusively for the high-end Selfridges stores.

Paul Costelloe was also among those opening the event on Friday.

The silhouettes of the clothing were inspired by revolutionary France and the mathematician and physicist Sophie Germain, who battled to make a place for herself in a very masculine world.

"Sophie's own isolation allowed her to find the ideas that would drive her for the rest of her life. In that way, she has shown me that even in the bleakest of times, there is always hope, if one chooses to seek it," Aksu explained.

Among the most eagerly awaited collections are those by the British brand Burberry, known for its tailored trenchcoats, which will present its menswear Autumn/Winter collection for 2021, designed by Italian creative director Riccardo Tisci on Monday.

Her collection, which mixes the seasons, aims to be "optimistic but realistic," she explained.

Beckham has been living under coronavirus lockdown in Florida, where her husband, former England football captain David Beckham, is now one of the co-owners of the American professional soccer club Inter Miami.

During the pandemic, the former pop star said "people still want to dress up" but with "a need for comfort."

Her designs include military details that evoke a "sense of protection: a toughness," she added.

Her collection also exhibits a lighter, more delicate side with dresses made from Jersey fabric or with prints of flowers and goldfish.

The more joyful designs are in stark contrast to the grim outlook for the fashion industry in Britain, seriously impacted by the pandemic.

The UK suffered more than 119,000 COVID-19 deaths and has been under national lockdown measures since January.

The fashion sector, which employs more than 890,000 people and contributed £35 billion ($48 million, 39 billion euros) to UK GDP in 2019, has also been hit by Brexit and the end of free movement between the EU and the island nation.

In early February, hundreds of fashion figures including top former models like Twiggy and Yasmin Le Bon signed an open letter, coordinated by the industry forum Fashion Roundtable, warning the sector risked being decimated because of Brexit.

To increase the visibility of young talent in the pandemic, the British Fashion Council, which represents the industry, has partnered with the social media giant TikTok.