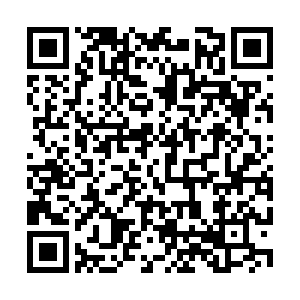 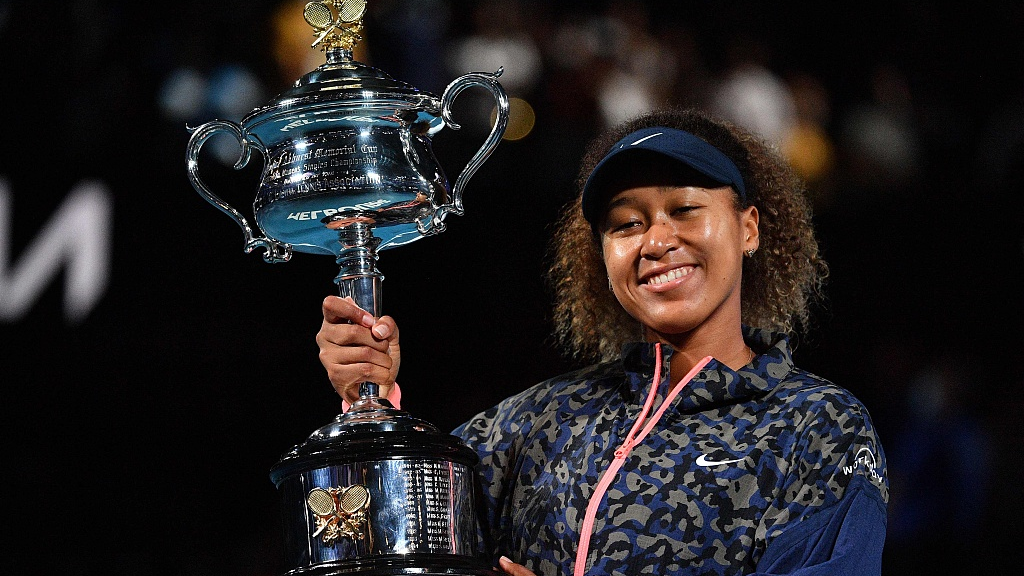 Without much struggle, Japan's Naomi Osaka swept Jennifer Brady 6-4, 6-3 in Melbourne on Saturday to clinch her second Australian Open title, establishing herself as the world's best player on hard courts.

Having also won U.S. Open in 2018 and 2020, the 23-year-old is now a four-time Grand Slam winner and has proved herself as a dominant force in women's tennis.

Osaka entered the final as the more experienced player, triumphing over all her previous three Grand Slam finals.

And she was outspoken about her eagerness to add another trophy before the game.

"For me, I have this mentality that people don't remember the runners-up," said Osaka after defeating Serena in straight sets in the semi-final.

"You might, but the winner's name is the one that's engraved."

Facing the 25-year-old Brady after they played one of the best matches of 2020 in the U.S. Open semis, Osaka established an early lead 3-1 in the opening set over Brady's three double faults.

Brady soon found back her form and broke back before consolidating with a love service game to draw level.

In her maiden grand slam final, the American showed no nerves as the game went on. As she chased down a dropping ball and played a wonderful lob over Osaka's head to earn a break point later, the Aussie audience burst into cheers.

Osaka saved the break point though with a huge first serve, closing out the game and breaking back in the following to take the first set. 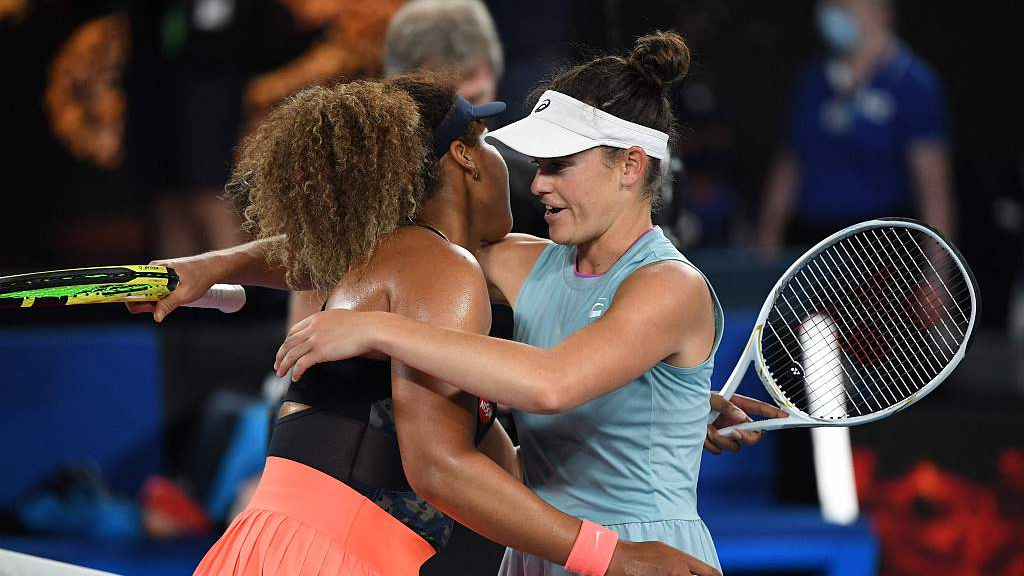 Naomi Osaka (L) and Jennifer Brady greet each other after their women's singles final match at the Australian Open tennis tournament in Melbourne, Australia, February 20, 2021. /CFP

Naomi Osaka (L) and Jennifer Brady greet each other after their women's singles final match at the Australian Open tennis tournament in Melbourne, Australia, February 20, 2021. /CFP

The Japanese star didn't give her opponent too much chance in the second set, quickly racing out into a 4-0 lead.

Even though Brady later broke Osaka's serve and saved her own serve to hold on to the game, the early second-set deficit proved too big of a mountain to climb as Osaka composed herself and served out the match.

"Firstly I want to congratulate Jennifer, we played in the semis of the U.S. Open, so a couple of months ago, and I told anyone that would listen that you were going to be a problem – and I was right!" Osaka said in her on-court interview.

"I want to thank my team, I've been with them too long. We've been through quarantine together and for me they're like my family, they're with me through training, matches, nervous talks before my matches, I'm really appreciative of them, so this one's for you."

"I want to thank you guys [the fans], thank you for coming and watching. ... I didn't play my last grand slam [the U.S. Open] with fans so just to have this energy it really means a lot, thanks so much for coming. Thank you for opening your hearts and your arms towards us and for sure I feel like playing a grand slam right now is a super-privilege. ... so thank you for this opportunity."

Only at 23 years old, Osaka has already become the world's top-earning female player and with Saturday's victory, she extended her winning streak to 21 matches and became the first woman since Monica Seles to win her first four Grand Slam finals to continue her days to come.