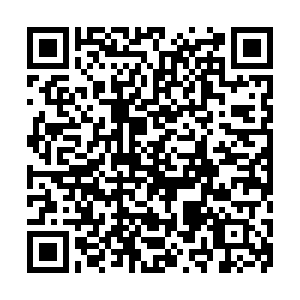 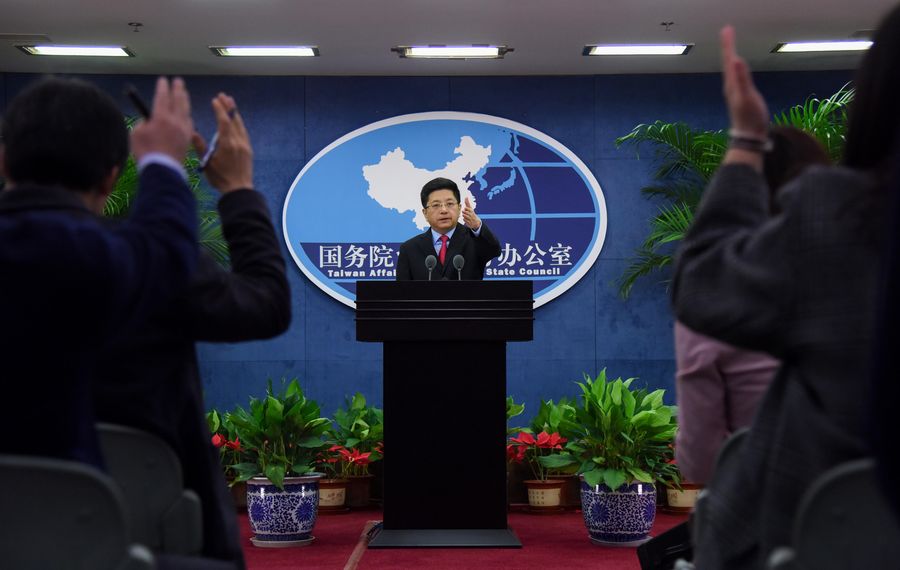 Ma Xiaoguang, spokesperson for the Taiwan Affairs Office of the State Council, gestures at a regular press conference in Beijing, capital of China, January, 30, 2019. /Xinhua

Ma Xiaoguang, spokesperson for the Taiwan Affairs Office of the State Council, gestures at a regular press conference in Beijing, capital of China, January, 30, 2019. /Xinhua

The Taiwan Affairs Office of the State Council slammed rumors and slanders that claimed the Chinese mainland hindered the sale of German company BioNTech (BNT)'s COVID-19 vaccines to the island, saying that the Taiwan authorities' complaint of the so-called tough situation is indefensible and rooted in its own anti-mainland political maneuvers.

The accusation of the Democratic Progressive Party (DPP) authority is completely out of thin air and slanderous, which once again revealed the amoral political nature of some DPP politicians, said Ma Xiaoguang, a spokesperson for the Taiwan Affairs Office of the State Council, at a press conference on Thursday.

He pointed out that Taiwan media reported that some companies in the region had already sought to negotiate with Shanghai Fosun Pharmaceutical Group for purchasing the vaccines in the second half of 2020, as the company has the exclusive rights to sell BNT vaccine to the region, but the deals were halted by the Taiwan authorities.

Fosun signed a contract with BNT as early as March 2020 to participate in the BNT vaccine research and development and gained the exclusive agency rights in the Chinese mainland, Hong Kong, Macao and Taiwan, Ma said.

"Why did the DPP authority bypass Fosun Group to purchase the COVID-19 vaccines from BNT? Why did they intentionally hide the truth that Shanghai Fosun Group is involved in the vaccine's research and development? What is the true cause for the region's failure to sign the agreement?" he asked, noting that it is the DPP authority who should make these clear to the public.

The so-called tough situation that the DPP authority alleged they are encountering is indefensible and self-contradictory, Ma said. It is their anti-mainland political maneuverings that actually led them to the situation where the people in the region could not receive COVID-19 vaccines timely, he added.