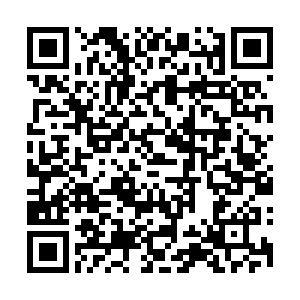 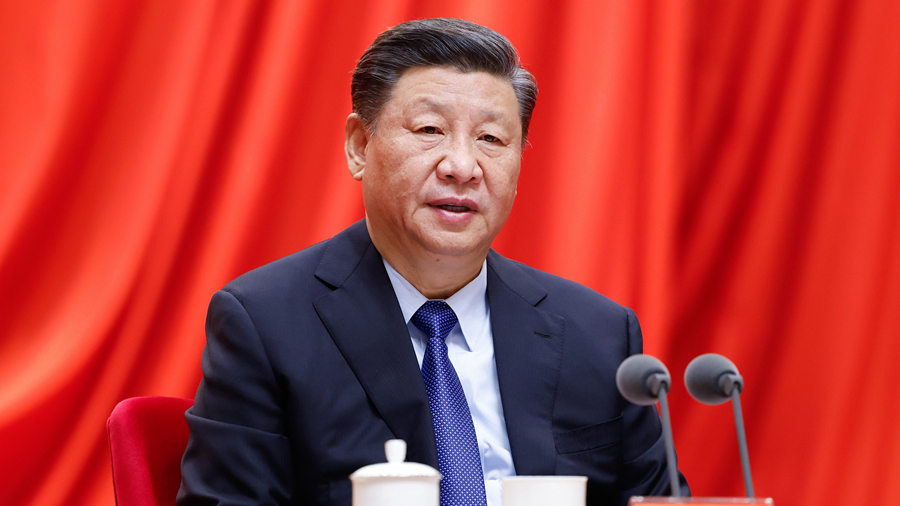 Chinese President Xi Jinping on Saturday stressed the importance of learning the history of the Communist Party of China (CPC), so as to let the Party better serve the people and lead the country to fully build a modern socialist country.

Xi, also general secretary of the CPC Central Committee and chairman of the Central Military Commission, made the remarks at a mobilization meeting on Party history learning and education in Beijing.

It is a major decision made by the CPC Central Committee to launch a campaign on Party history learning and education, said Xi, stressing that the learning is necessary at the critical historical juncture.

In the year 2021, the CPC is set to achieve its first centenary goal within the set time frame — complete building a moderately prosperous society in all respects, and embarks on a journey toward the second, which is to fully build a modern socialist country.

Reviewing the Party's history, Xi pointed out that the learning will help ensure the whole Party to remain true to its original aspiration and the process of carrying forward the historic cause of national rejuvenation. 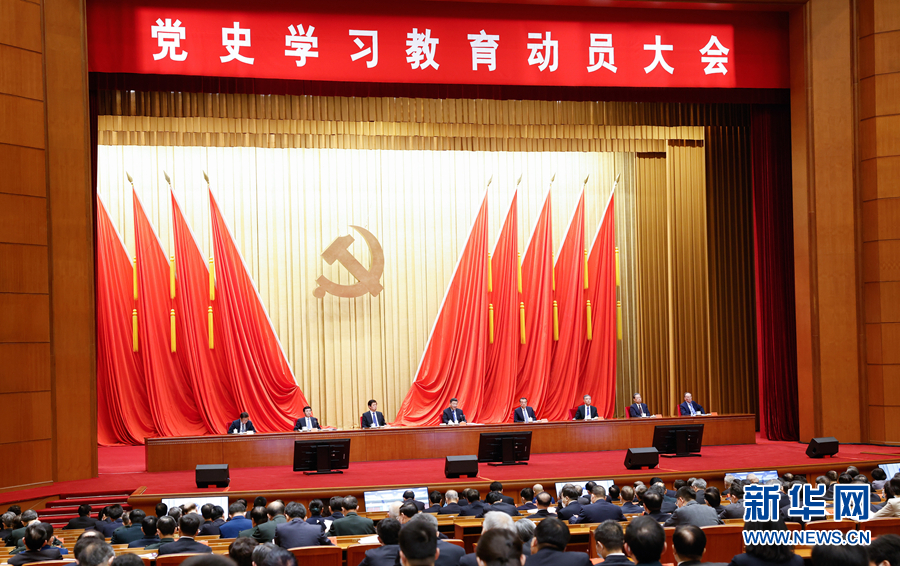 A mobilization meeting on Party history learning and education is held in Beijing, China, February 20, 2021. /Xinhua

A mobilization meeting on Party history learning and education is held in Beijing, China, February 20, 2021. /Xinhua

Learning the Party history is an effective way in upholding and developing socialism with Chinese characteristics in the new era and in advancing the Party's self-revolution and maintaining its vitality forever, Xi added.

The Party is committed to doing everything for the people and by the people, Xi said, calling on all Party members to always place people first and foremost in hearts and take their aspiration for a better life as the goal.

Efforts should be made to ensure that the fruits of reform and development are shared by all the people in a more equitable way and turn the 1.4 billion Chinese people into a mighty force for the great rejuvenation of the Chinese nation, Xi stressed.

Noting the Party's adherence to its advanced nature and purity in the history, Xi required the whole Party to solve practical problems in Party building by summarizing historical experience and lessons.

He also underscored the necessity in improving the Party's capacity of leadership and governance, and enhancing its ability to resist corruption, prevent degeneration and fend off risks.

Wang Huning, also a member of the Standing Committee of the Political Bureau of the CPC Central Committee, presided over the meeting.