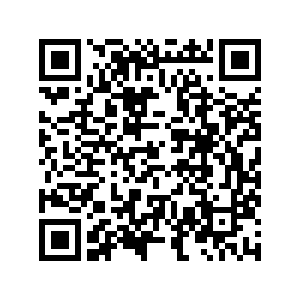 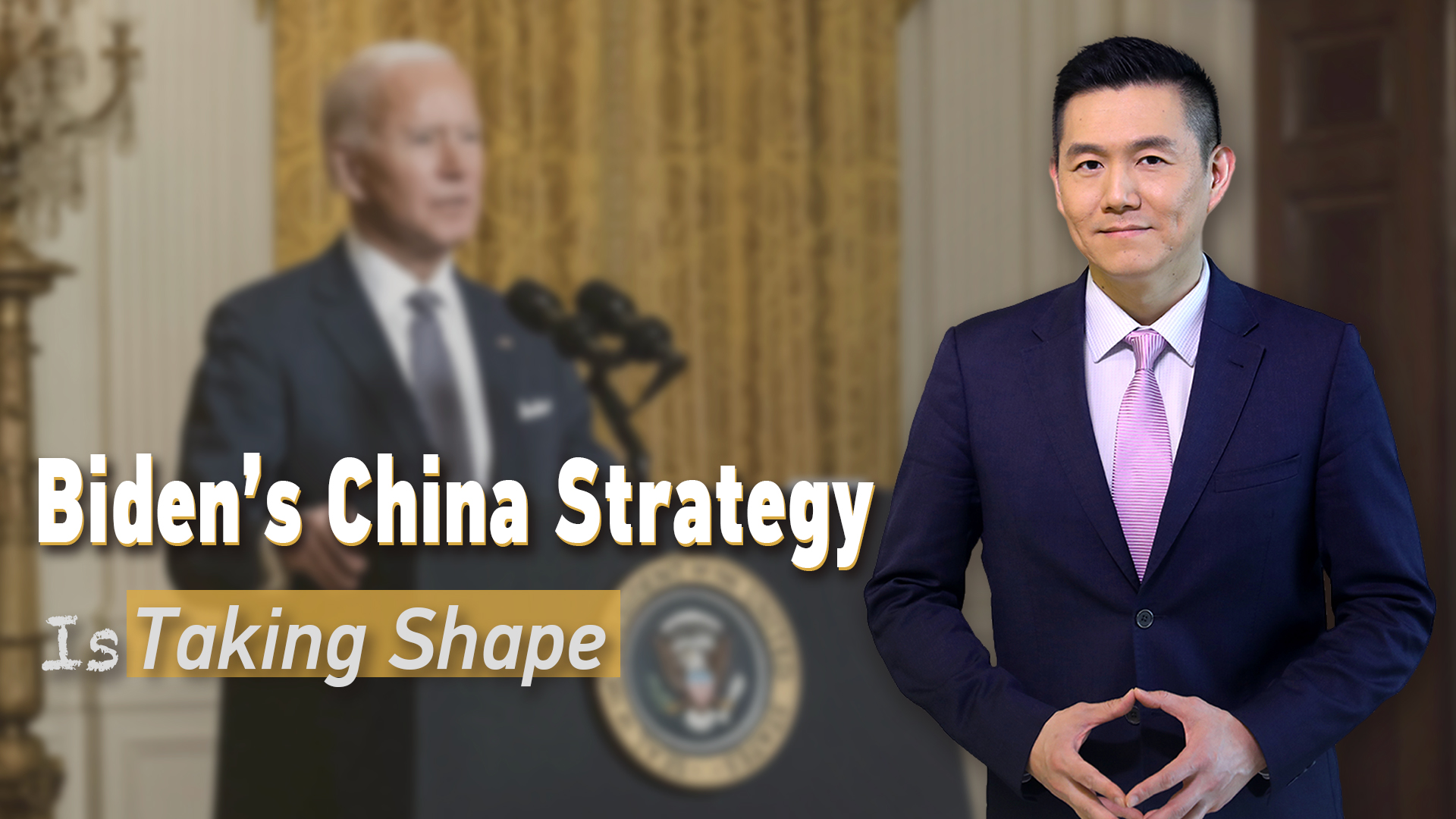 Editor's note : US President Joe Biden spoke at lengths about China at Munich Security Conference. CGTN Anchor Wang Guan believes Biden will seek a more constructive relationship with Beijing, especially in areas that falls in line with the platforms and priorities of his Democratic Party, and looks appealing to his liberal constituents on the Left. Wang Guan also explained why Biden prioritizes consolidation of alliances in dealing with China.

JOE BIDEN : “We cannot focus only on the competition among countries that threaten to divide the world, or only on global challenges that threaten to sink us all together if we fail to cooperate.  We must do both......It’s not about pitting East against West. It’s not about we want a conflict.....We cannot and must not return to the reflexive opposition and rigid blocs of the Cold War.  Competition must not lock out cooperation on issues that affect us all. For example, we must cooperate if we’re going to defeat COVID-19 everywhere. ”

Then he went on to talk specifically about China and how he plans to deal with the China challenge.

JOE BIDEN : “We must prepare together for a long-term strategic competition with China....Competition with China is going to be stiff....We have to push back against the Chinese government’s economic abuses and coercion that undercut the foundations of the international economic system....We must shape the rules that will govern the advance of technology and the norms of behavior in cyberspace, artificial intelligence, biotechnology so that they are used to lift people up, not used to pin them down. We must stand up for the democratic values.”

Now, Biden’s speech can be interpreted in different ways but here’s my take.

Biden’s thinking on geopolitics in general and on China in particular, as it stands now, marks a departure from Trump and Pompeo’s reckless, vicious and McCarthyistic all-out conflict with Beijing, which hurt diplomats, businessmen, students and journalists on both sides.

Great power competition will be here to stay but under Biden, Washington’s China policy is expected to be implemented more consistently by agencies, professionals and diplomats and through bilateral and multilateral platforms, rather than through the whims of a president, his tweets and a small-clique circle of anti-China ideologues.

It would be reasonable to expect Biden to seek a more stable and constructive relationship with Beijing, especially in areas that falls in line with the platforms and priorities of his Democratic Party, and looks appealing to his liberal constituents on the Left.

Those areas could include climate change, student and academic exchange, COVID control and public health as well as certain aspects of trade and investment that benefit American workers and middle-class consumers.

Now on the competitive part, Biden singled out global economic rules, democratic values and human rights and repeatedly said the U.S. will work with its allies to counter Beijing in those areas. This is not surprising. Biden is among those liberals who believe in the “democratic peace theory.”

The theory argues that the world would be a better place when more countries become democracies and democracies unite, as democratic nations usually do not fight with one another.

A problem with this thinking is that it fails to adapt to the 21st century reality to fully appreciate the merits of alternative models such as that of China. It antagonizes Beijing because it adopted a different political system which largely delivered for its one billion citizens.

And the definition of human rights is subject to debate too. For example, enforcing a nationwide lockdown, restricting movements of its people, and implementing mask wearing rules may be a violation of human rights in the West but in China, most people tend to think this is collective discipline and necessary sacrifice for the greater good.

Now, let’s not forget there are two other elements of American liberalism--the promotion of free trade and the strengthening of international institutions. These are areas Beijing and Washington could probably manage their differences and expand their cooperation. Or so is the hope.

For example, even amid the COVID and the tariff war, China-U.S. trade in 2020 reached 560 billion dollars. That’s even higher than the figure in 2019 and only slightly lower than the all-time high of 650 billion in 2018.

Businesses and consumers on both sides would be better served if the two nations could sort out their disputes and continue trading with one another.

There’s one last point I want to make. There are politics on both sides. That’s another variable in analyzing this relationship. For Biden, he’s treading a fine line on China. During a recent townhall with CNN’s Anderson Cooper, he tried to communicate to the American audience a more nuanced view of China and the Chinese history when he said...

JOE BIDEN : “if you know anything about the Chinese history, it has always been, the time when China has been victimized by the outer world, it’s when they haven’t been unified at home. So the central principle........is there must be a united and tightly-control China. ”

Yet for that remark, the conservatives got right back to him, criticizing him for, surprise, surprise, not being tough on China on human rights.

Perhaps that’s one reason why we should never underestimate the adage that “foreign policy starts at home.”