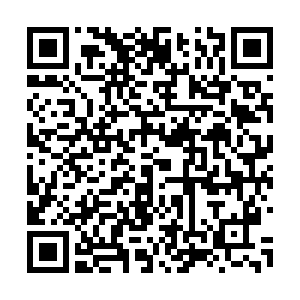 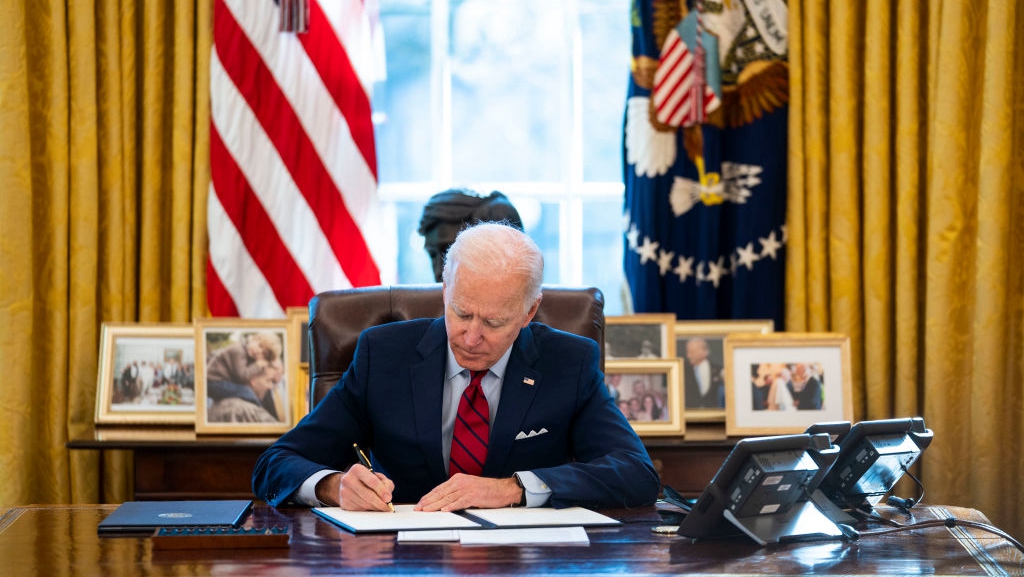 Editor's note: Hannan Hussain is a foreign affairs commentator and author. He is a Fulbright recipient at the University of Maryland in the U.S., and a former assistant researcher at the Islamabad Policy Research Institute. The article reflects the author's opinions and not necessarily the views of CGTN.

On February 19, the Biden administration welcomed the first batch of over 25,000 asylum seekers into U.S. borders from Mexico, the most visible sign yet that his government is determined to give teeth to its newly unveiled 2021 U.S. Citizenship Act.

The latter calls for legal counsel and protection measures for swathes of vulnerable migration populations, the majority of which fell at the center of the Trump administration's signature anti-immigration narrative – now the focus of a massive overhaul.

The same bill proposes citizenship pathways for 11 million undocumented Americans, while the overdrawn powers of controversial U.S. law enforcement units are reined in. Taken together, successful interplay among these factors would ultimately determine America's return to an all-inclusive immigration system, one that could be grounded in equal opportunity as opposed to selective relief.

Contrary to speculation, the goal of Biden's asylum-seeker progression is to rediscover U.S. safeguards against violence and persecution, two terms that have traditionally defined America's rapid response to individuals' resettlement prospects.

At the heart of these safeguards lies the Deferred Action for Childhood Arrivals (DACA), an Obama-era anti-deportation measure that afforded academic and employment mobility provisions to individuals who arrived as children.

This is an important transformation because an estimated 1.3 million young individuals stand eligible for their legalization rights under DACA. More importantly, they identify with a much larger share of the total undocumented population which drives the engine of America's community-level labor markets.

Several regional merits tie into Biden's pro-immigration equation as well. For one, extending due protection through fast-tracked citizenship sends a uniformed message on America's immigration priorities across Central America, Asia and Mexico. All three regions constitute the majority of America's unauthorized immigrant population at present, and over two-thirds of the American public supports their case for legalization.

Interestingly, if there is one thing that prior Democrat governments have made clear, it is this: that a sweeping immigration bill has no future if it fails to target immigration interests across party lines. Part of the reason why Obama's executive overdrive lost its way on modernizing America's deportation system, was because the notion of domestic security threats weighed heavily on resettlement opportunities for millions. 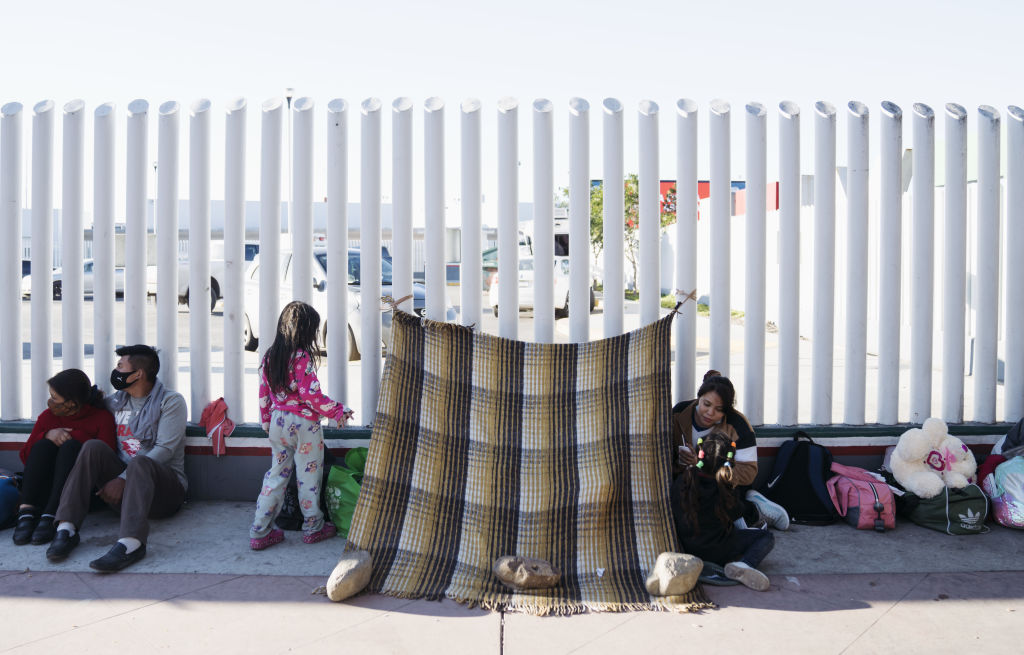 Biden's immigration approach stands differentiated. His administration is plugging Obama-era gaps by reining in the U.S. Immigration and Customs Enforcement (ICE), a federal agency later used by Trump to write off scores of unauthorized immigrants, often in defiance of judicial initiative.

In effect, this leaves limited liberties for the agency to presume complicity among minors, initiate wide-scale raids against unauthorized immigrants, and justify mass deportation as a federal prerogative. The end beneficiary is Biden's Citizenship Act, as it can deliver on annual per-country immigration limits and scrap multiyear re-entry obstacles once America's bureaucratic machinery compliments the government's proposed immigration goals.

Gaining Republican support in Congress will be challenging, but it is not impossible.

The task is challenging because hardly any Republican lawmakers agreed to lead a bipartisan charge on the Democrat-led immigration reform effort. Party members either activated fears of an unexplained border crisis, or preceded the arrangement with their own immigration bill counterweights – tall on demands, and painfully short on legalization guarantees.

Still, some degree of bipartisan support merits optimism for the Biden Citizenship Act. For instance, the current bill does not repackage lofty border security provisions or employment verification promises of the past.

Note that these measures were included in the 2013 immigration legislation to appeal to Republicans, but ultimately transformed the Democrats' immigration reform agenda into an aggressive border security plan in the Senate.

In stark contrast, the Biden plan places a premium on extending "permanent residence" to those denied cover. This line of argument has been a subject of broad bipartisan support in recent times, evidenced by numerous party bills that made it to the fore.

As a result, the strength of Biden's citizenship mega-plan will be judged by its ability to consolidate competing party approaches under one uniformed immigration umbrella. The advancement of asylum relief and federal agency guidelines is a welcome step to distinguishing multilayered immigration processes from unilateral outcomes. An overdependence on the latter is what fueled the rise of the border crisis myth.