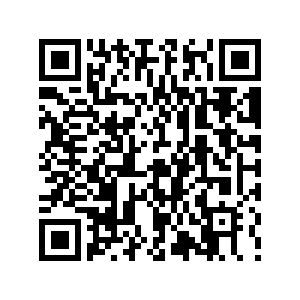 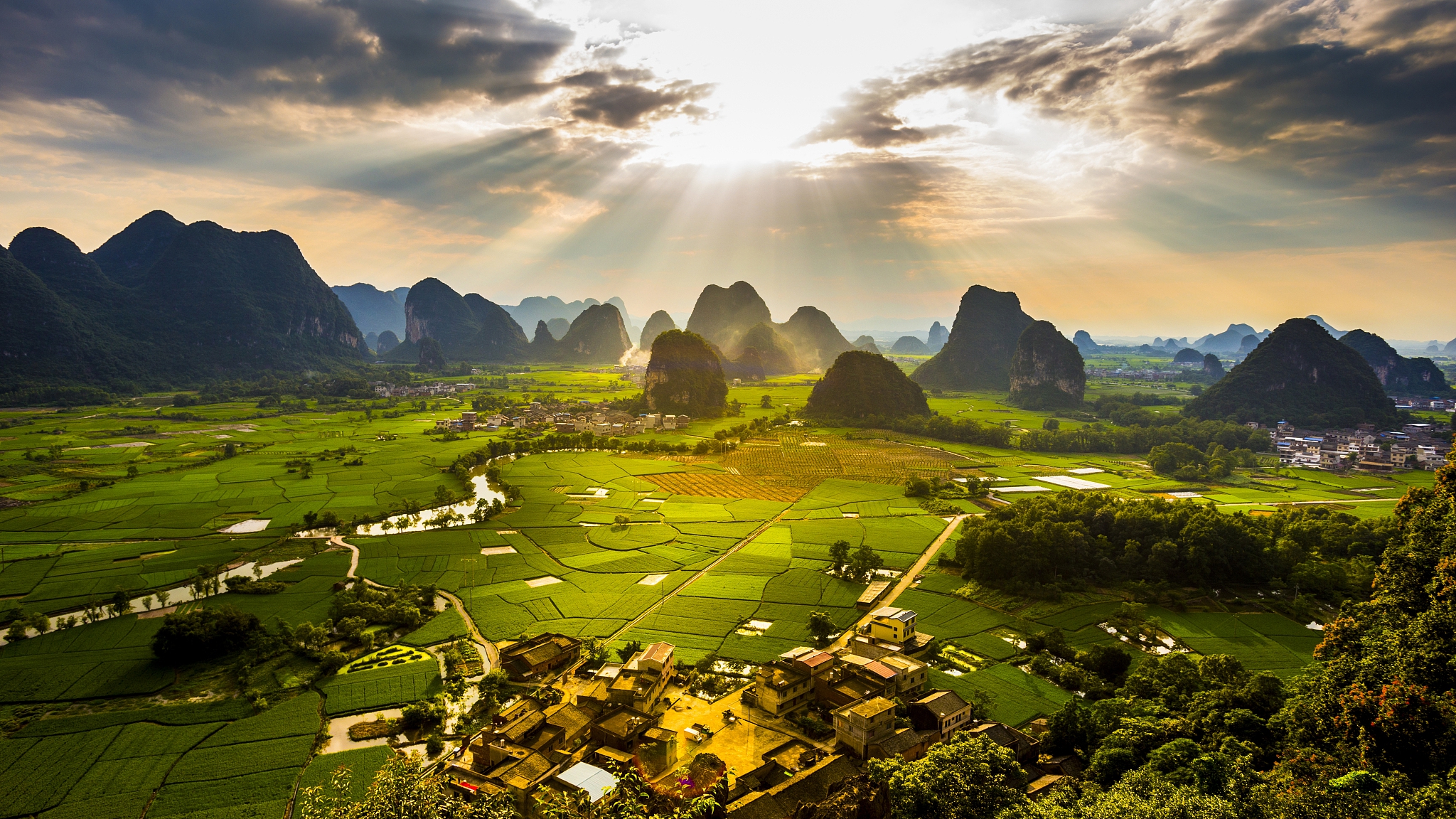 China unveiled its "No. 1 central document" for 2021 on Sunday, stressing efforts to comprehensively accelerate rural vitalization and the modernization of agriculture and rural areas.

As the first policy statement released by China's central authorities each year, the document is seen as an indicator of policy priorities. Work on agriculture and rural areas has been high on the agenda for 18 consecutive years.

The document pointed out that the government will adhere to the general principle of seeking progress while keeping performance stable, and enhance leadership of the Communist Party of China (CPC) on work related to agriculture, rural areas, and farmers.

The document also set a target of 650 million tonnes in grain output for 2021, with the rural income growth rate expected to outpace urban income growth rate and a deepened implementation of supply-side structural reform in the agricultural sector.

Following the given plan, the modernization of agriculture and rural areas will reach significant progress by 2025 and construction of rural infrastructure facilities will be basically complete.

Why is rural vitalization so important to China's development?

A five-year transition period will be set for counties that have shaken off poverty to consolidate the achievement and those counties should gradually shift their policy focus toward comprehensively promoting rural vitalization, according to the document.

Ensuring food security and ample supply of agricultural products is another highlight in the document as it urges government of all levels to retain a "red line" of 1.8 billion mu (120 million hectares) of arable land and increase input in developing modern agricultural technology and equipment to advance the green development and the building of a modern rural industry system.

The document stressed stronger leadership of the party and greater efforts in the work panel construction at the grassroots level to improve rural governance.