Download
Chinese becomes an official language of the UNWTO
CGTN 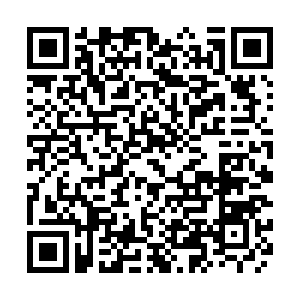 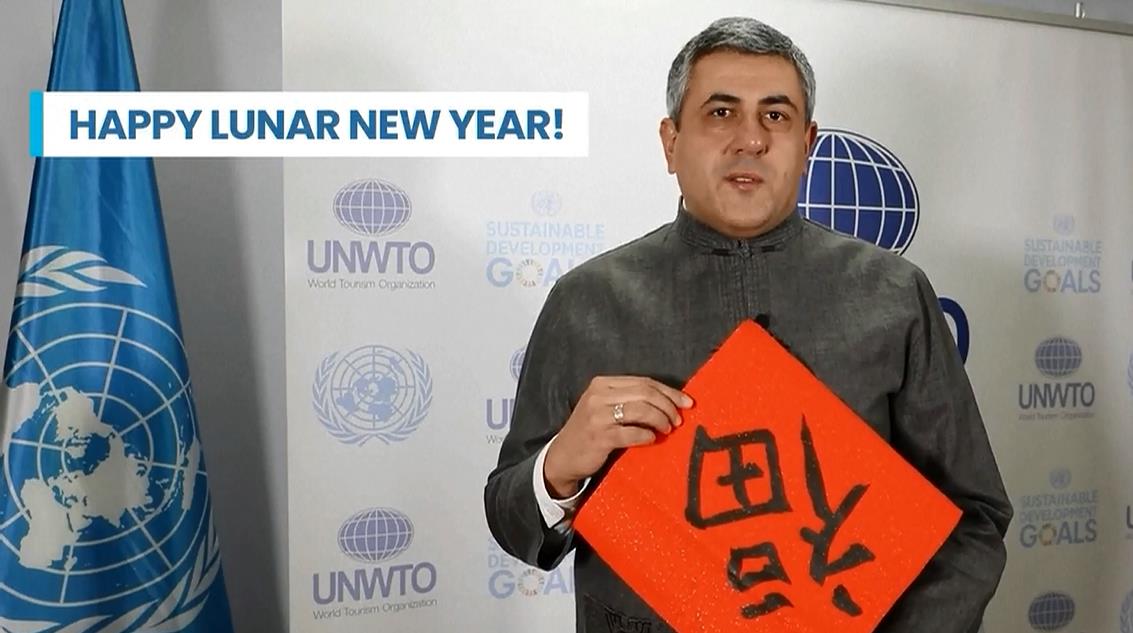 The United Nations World Tourism Organization (UNWTO) and the Spanish government have officially announced that starting from January 25, 2021, Chinese has formally become an official language of the UNWTO.

Chinese joins English, Spanish, French, Arabic and Russian, bringing the number of official languages for the body to six.

UNWTO Secretary-General Zurab Pololikashvili produced a special video to deliver the congratulatory message. In the video, he wrote the Chinese character fu, or "blessing," with a calligraphy brush and sent Chinese New Year greetings.

The UNWTO is the world's most influential intergovernmental international tourism organization. It currently has 159 member states and is headquartered in Madrid, Spain, with Spain as its depositary government.

China joined the UNWTO in 1983. It proposed to include Chinese as one of the body's official languages during the 17th session of the UNWTO General Assembly in November 2007. The general assembly adopted the proposal and passed an amendment to Article 38 of the "Constitution of the World Tourism Organization," which says the organization's official languages are Arabic, Chinese, English, French, Russian and Spanish.

According to the UNWTO statutes, after the general assembly passes the amendment, more than two-thirds of the member states must complete the approval procedures before it can take effect.

According to China's Ministry of Culture and Tourism, Chinese becoming an official language of the UNWTO has enhanced the integrity and authority of the UNWTO as a specialized agency of the United Nations and improves the status and proportion of the use of Chinese in international organizations.

It helps China play a more active role in global international tourism affairs, share China's tourism development experience and opportunities, as well as to make positive contributions to building a community with a shared future for humankind, the ministry said.