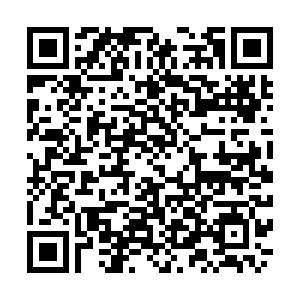 Facebook on Sunday deleted the main page of the Myanmar military under its standards prohibiting the incitement of violence, the company said.

"In line with our global policies, we've removed the Tatmadaw True News Information Team Page from Facebook for repeated violations of our Community Standards prohibiting incitement of violence and coordinating harm," a Facebook representative said in a statement.

In 2018, Facebook banned hundreds of military related accounts including Myanmar's Senior General Min Aung Hlaing, who's now in charge of the country.

Before Myanmar's election in November 2020, the company also shut down a network of 70 fake accounts and pages operated by members of the military that had posted either positive content about the army or criticism of Myanmar State Counsellor Aung San Suu Kyi and her party.