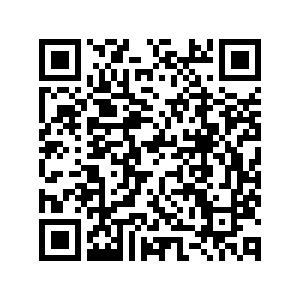 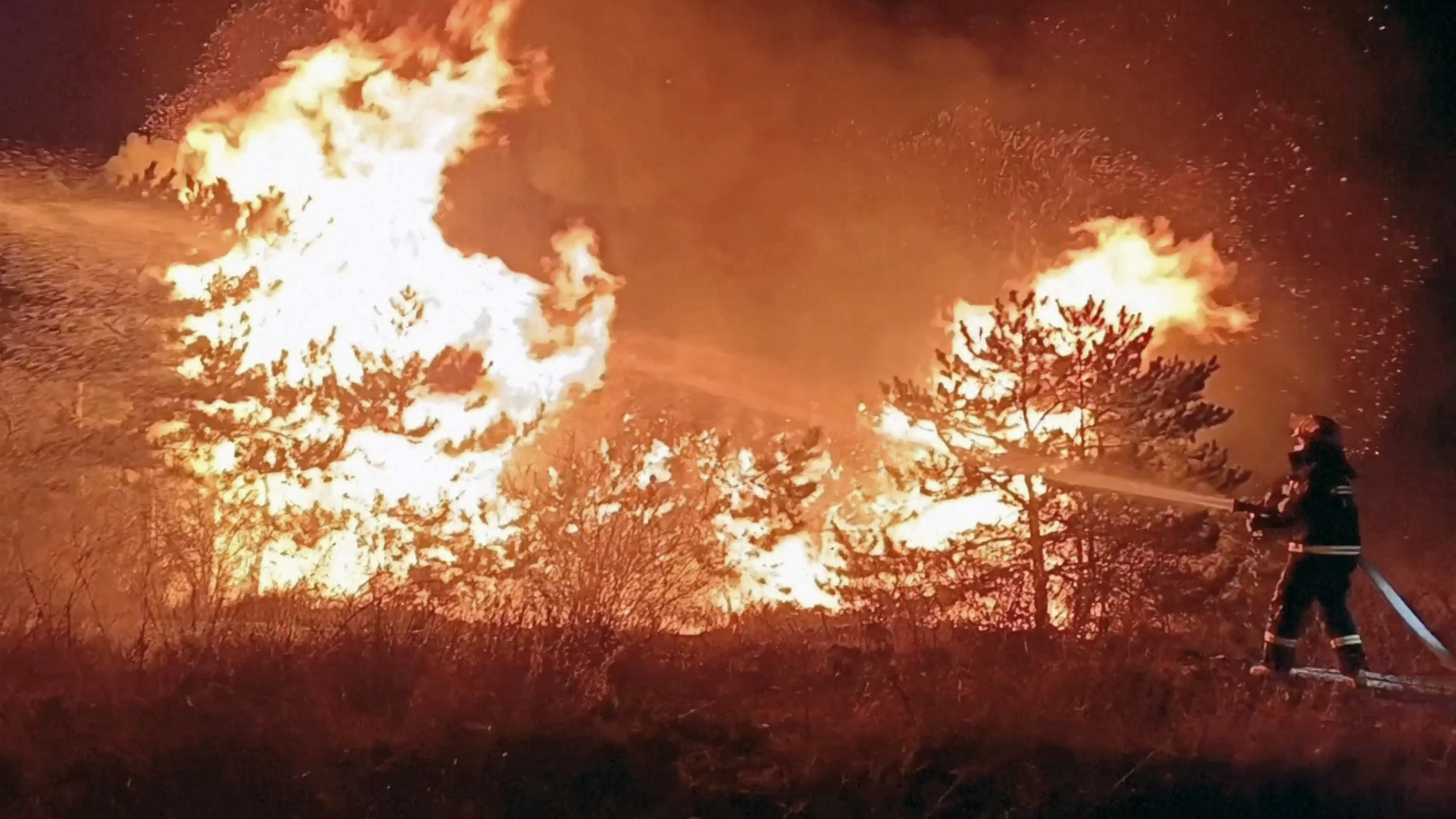 A fire began at around 1 p.m. on February 20 in a forest in a county of north China's Shanxi Province. A 1,200-strong team of armed police, firefighters and emergency responders was sent to the fire site, along with several firefighting helicopters. By the afternoon of February 21, there were no open fires in the forest. No casualties have been reported. The team is now monitoring the site.