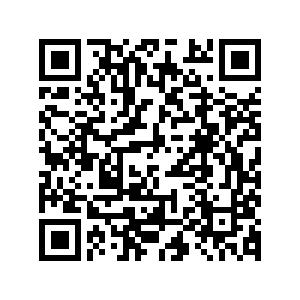 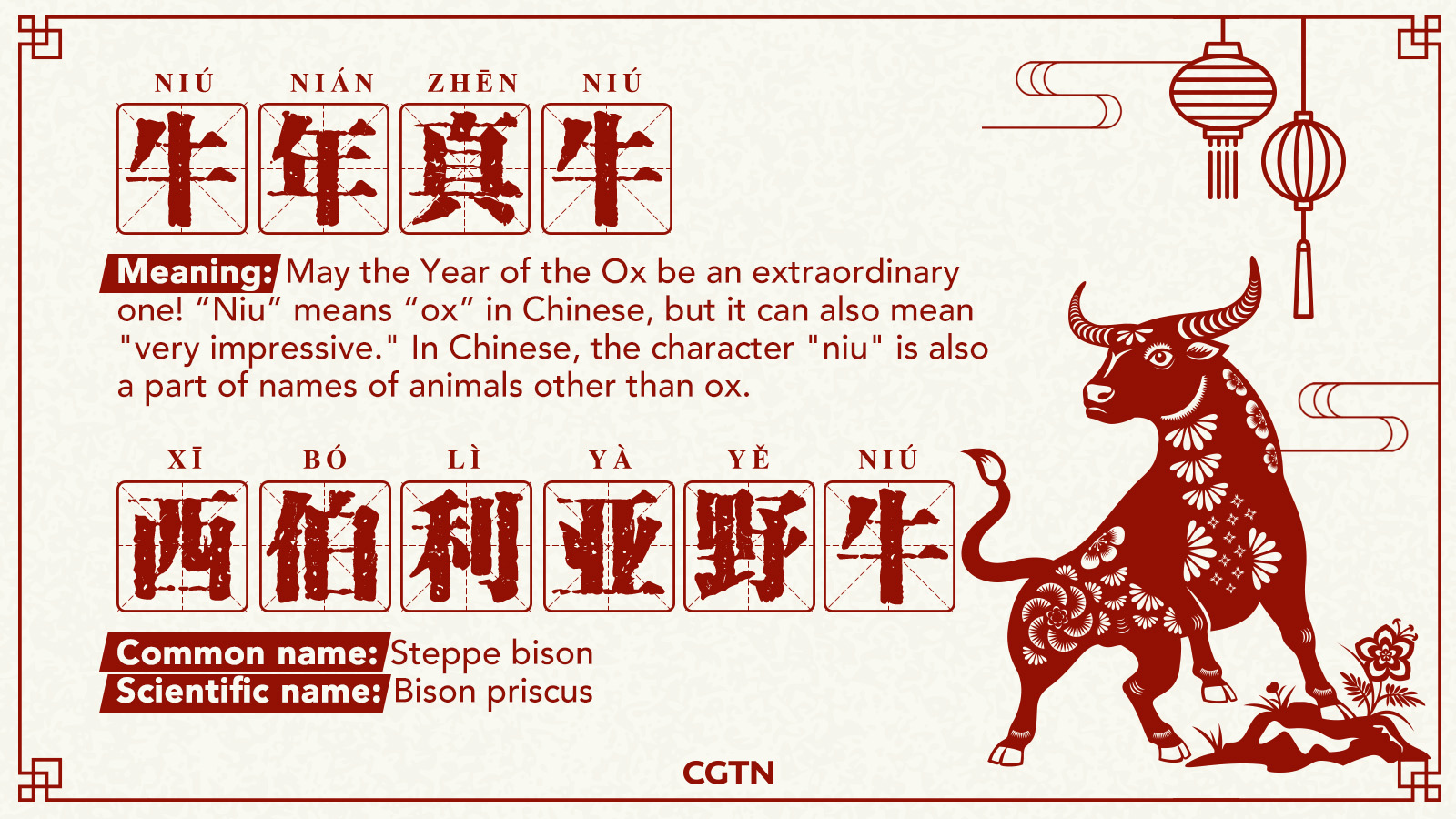 In July 1979, gold miners were digging near Fairbanks, the Golden Heart of Alaska. They used a hydraulic mining hose to melt the frozen soil. Unexpectedly, a 36,000-year-old mummified Alaska steppe bison showed up.

Embedded in the muck, the bison's body had interacted with the minerals for a long period and formed a mineral vivianite covering on it. The miners named the animal Blue Babe as it reminded them of Paul Bunyan's giant blue ox in an American folklore. 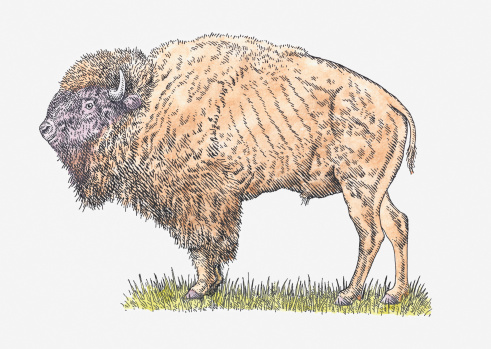 The Steppe bison (Bison priscus) is an extinct species of bison that roamed freely on continents including Europe, Asia and North America during the Quaternary.

The species is believed to have become extinct at the end of the last Ice Age, about 10,000 years ago. Features of the animal can be found in cave art and carving, hence the Blue Babe is a rare specimen that is considered to be the only known Pleistocene bison display in the world.

Bison is a large nomadic grazer which has eight recognized species, but only two can be seen nowadays.