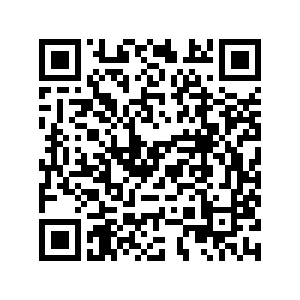 All the 135 missing people in the February 7 glacier burst were declared dead by the northern Indian state of Uttarakhand on Tuesday, pushing the final casualty figure to 204, local media reported, citing local officials.

The rescue workers had only recovered 69 bodies.

Following a notification issued by the state health secretary Amit Negi on Sunday evening, the government has invoked the Birth & Death Registration Act, 1969, under which the designated government officer will issue death certificates of the missing people to their family or relatives.

The disaster occurred when part of a glacier near Nanda Devi mountain, in Chamoli district, broke off, unleashing a devastating flood on Uttarakhand.