Download
Zarif: Talks with U.S. will start when all sides fulfill obligations under 2015 nuclear deal
CGTN 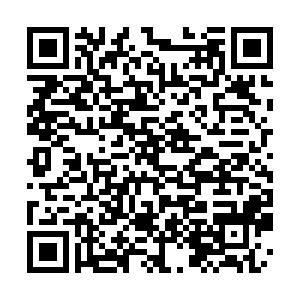 Iranian Foreign Minister Mohammad Javad Zarif on Sunday said his country is not trying to create nuclear weapons, noting that talks with the United States will start when all sides fulfill their obligations under the 2015 nuclear deal.

Iran and the United States have been at odds over who should take the first step to revive the 2015 accord. Iran insists the U.S. must first lift the sanctions imposed by former President Donald Trump, while Washington says Tehran must first return to compliance with the deal.

"We predict with confidence that diplomatic initiatives will result in a favorable outcome despite the diplomatic wrangling, which are a natural prelude to the return of the parties to their commitments, including the lifting of all sanctions in the near future," Rabiei wrote in an Iran's op-ed for government newspaper. 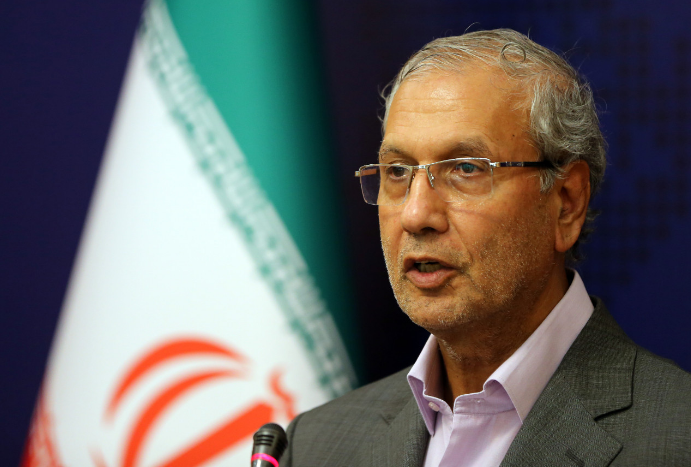 The head of the International Atomic Energy Agency (IAEA), Rafael Grossi, arrived in Tehran on Saturday, weeks after Iran's hardline parliament set a deadline of February 23 for Washington to lift the sanctions, or Tehran would halt snap IAEA inspections.

Ahead of his visit to Tehran, an IAEA spokesperson said Grossi will engage in talks with senior Iranian officials "in order to find a mutually agreeable solution for the IAEA to continue essential verification activities in the country."

While Iranian Deputy Foreign Minister Abbas Araqchi said "Grossi's trip has nothing to do with Iran's decision and Iran's decision shall be implemented," adding that "about 20 to 30 percent of the IAEA's oversight capacity will be reduced as a result of the implementation of the parliament's decision." 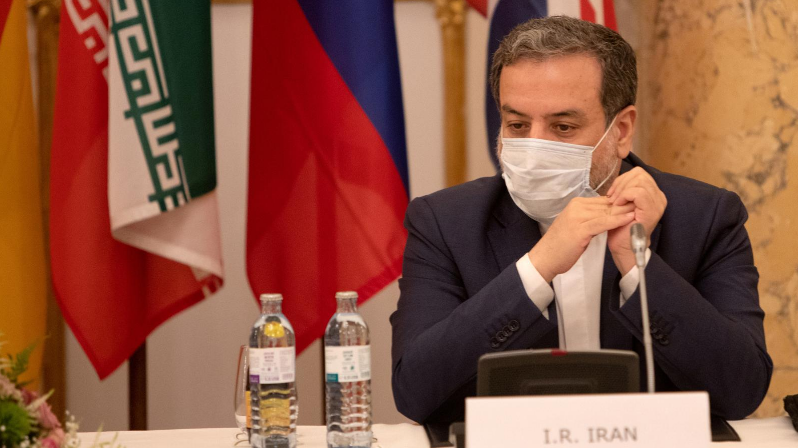 Iran is studying a European Union proposal for an informal meeting between current members of Tehran's 2015 nuclear deal and the United States, but has yet to respond to it, Araqchi added.

Zarif suggested earlier this month a way to overcome the U.S.-Iran impasse over who goes first in returning to the nuclear deal, saying EU foreign policy chief Josep Borrell could "synchronize" or "choreograph" the moves.

"We are studying Josep Borrell's proposal to hold an informal meeting of the 4 + 1 (nuclear deal members) with the United States and Iran, and we are consulting with our partners, including Russia and China, and we will respond to this proposal in the future," Araqchi said in an interview with state TV.

"However, we believe a U.S. return to the nuclear accord does not require a meeting and the only way for it is to lift the sanctions," Araqchi said.

The White House said on Friday the United States plans to take no additional actions in response to pressure from Iran before potential talks with Tehran and major powers about returning to the deal.

White House Press Secretary Jen Psaki said the EU had floated the idea of a conversation among Iran and the six major powers that struck the nuclear accord. "The Europeans have invited us and ... it is simply an invitation to have a conversation, a diplomatic conversation."

Under the deal with major powers, Iran accepted curbs to its nuclear program in return for the lifting of international sanctions. Washington reimposed sanctions after Trump quit the deal in 2018, and Iran responded by violating some of the deal's nuclear limits.