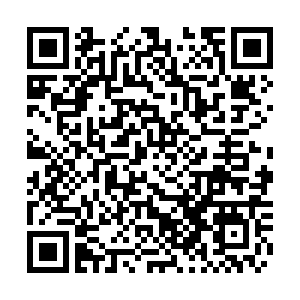 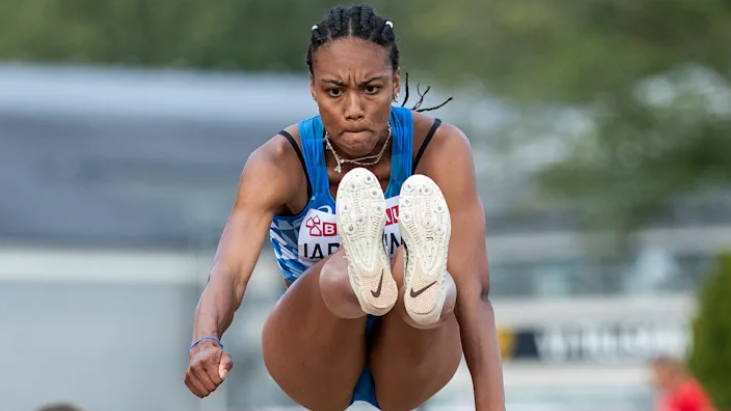 Larissa Iapichino is considered one of Italy's most promising athletes. /CFP

Larissa Iapichino is considered one of Italy's most promising athletes. /CFP

Larissa Iapichino is finally emerging from her famous mother's shadow. Fiona May may have been a two-time world long jump champion and Olympic silver medalist over two decades ago, but for her daughter there is no pressure.

On Saturday, the 18-year-old set a new indoor under-20 long jump world record with a sensational display. She managed to jump 6.91 meters at the Italian Indoor Championships in Ancona, beating the previous record of 6.88m held by German Heike Drechsler since 1983.

"Records are meant to be broken and she (my mum) keeps encouraging me to beat her record, it wouldn't bother her," Iapichino was quoted as saying by Sky Sports. "I still have big margins for improvement."

"Mamma is mamma, how can I avoid talking about her? She's very anxious when I compete, she screams, she jumps, at the U20 European championships in Boras I couldn't stand her!," Iapichino told Italian daily Corriere della Sera.

"I went to watch her jumps on YouTube out of curiosity and we have two completely different styles," she added. "The comparison is inevitable, but a bit pointless, because we are different and we competed in different eras."

Iapichino has set her sights on the postponed Tokyo Olympic Games after securing qualification with the best jump so far this year.

"I'll go and learn from the best," she told the Olympic Channel. "In every situation I always strive for the maximum results, it's been like that since I was a small kid. This is my mentality: I never stop, I always look beyond."

May, meanwhile, was philosophical about Iapichino's prospects at the Games. "The road is now very long. There will be ups and downs but what matters most is that she has passion," observed the proud mom.