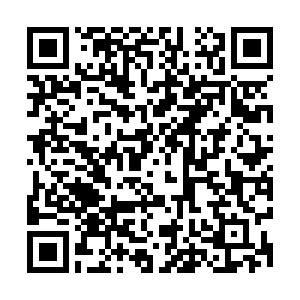 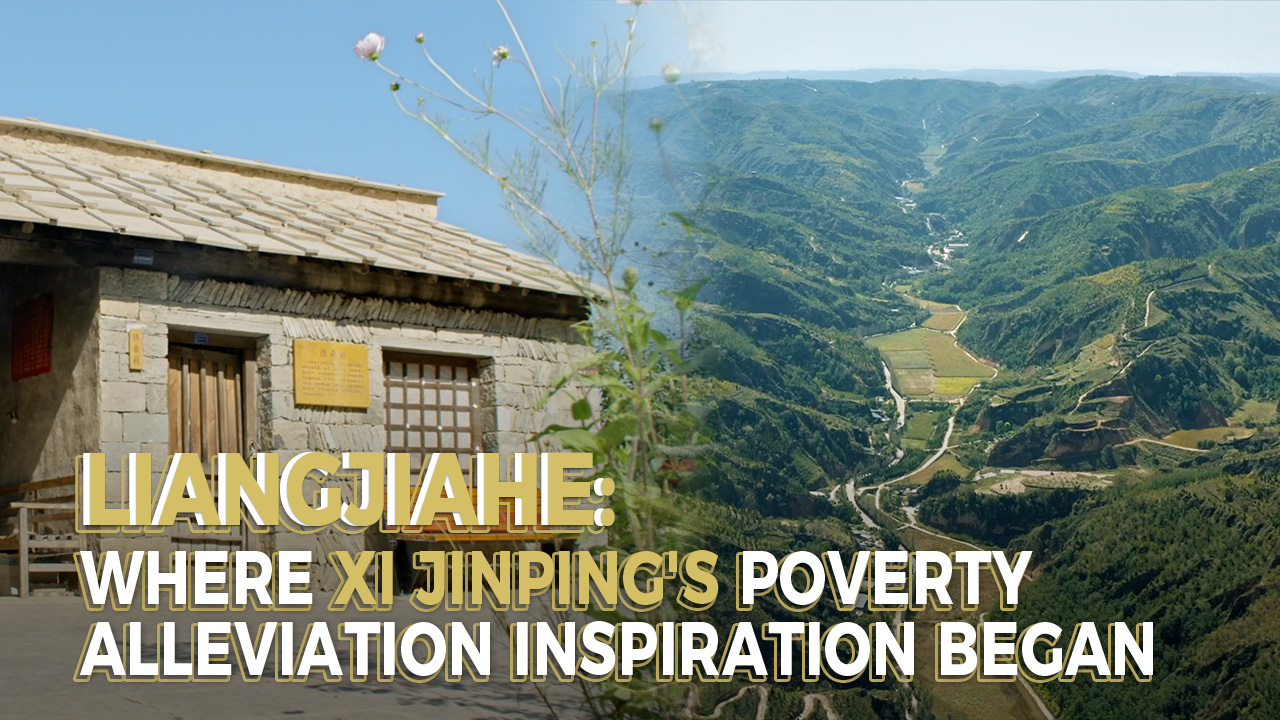 In 1969, a teenager from Beijing joined 17 million Chinese students in the "Down to the Countryside Movement," a campaign launched by Chairman Mao Zedong that asked urban youth to experience life by working in rural areas.

He traveled to a desolate village on the Loess Plateau in northwestern China, and spent seven years living among its soft-dirt mountains and in its simple caves.

His name is Xi Jinping.

Liangjiahe, a barren mountain village in Shaanxi Province at that time, is now a prosperous place with modern agriculture and a booming tourism industry.