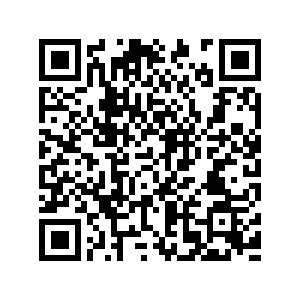 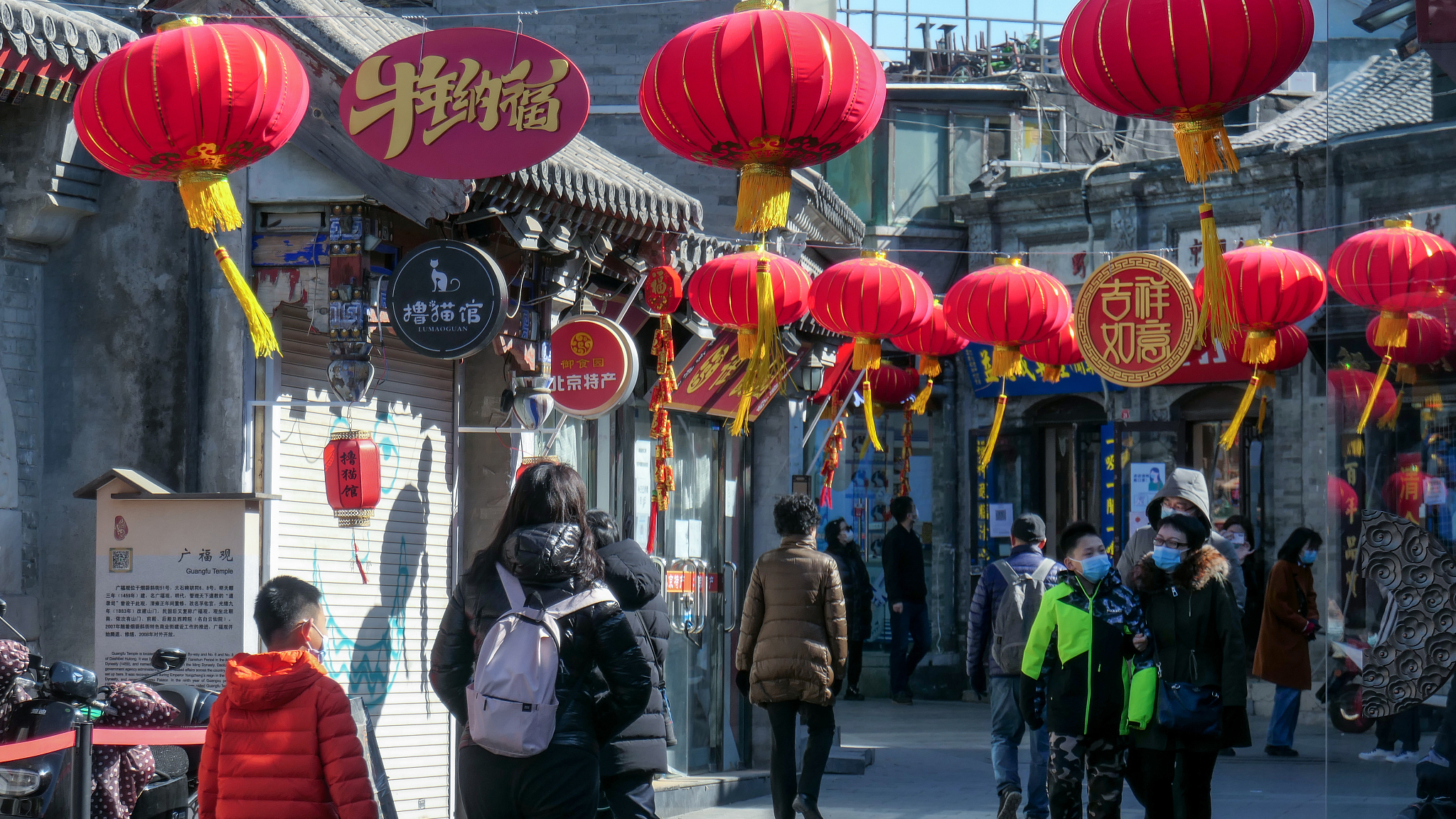 Many people stay put in Beijing during the Spring Festival 2021. /VCG

Many people stay put in Beijing during the Spring Festival 2021. /VCG

In normal times, Spring Festival witnesses the largest annual human migration on the planet, as hundreds of millions of people travel all over China to be with their families. However, the holiday was a little different for many this year, as cities across the country encouraged their temporary residents to stay put to help control the spread of COVID-19.

The overall traffic volume by rail, road, air and water during this year's Spring Festival was down by 76.4 percent and 43.1 percent compared to 2019 and 2020 respectively, according to China's Ministry of Transport.

Beijing-based teacher Yang Liu, whose family lives in neighboring Hebei Province, explained: "I was afraid there would be more trouble. If there were some new cases where I live or travel to, it's risky. I just wanted to have a relaxing time during Chinese New Year."

Lawrence Potter, an English teacher who typically spends Spring Festival traveling abroad, agreed with the sentiment. "I didn't see the point in taking the risk of being trapped outside of Beijing," he said. Instead, like many others, he opted for a staycation in a luxury hotel.

According to travel company Ctrip, ticket sales for tourist attractions across the country were up by 300 percent in the Spring Festival holiday week, while bookings for luxury (4- and 5-star) accommodation made up 60 percent of all hotel reservations. Data from the Ministry of Commerce also showed that combined sales by retail and catering enterprises during the period rose 28.7 percent year on year to 821 billion yuan ($127.5 billion).

Having saved money on flight and train tickets, people could fill their time with cultural activities and going out with friends. "I liked that I had more friends in Beijing this year, because most of them didn't go home. So we had a good time together," said Yang. 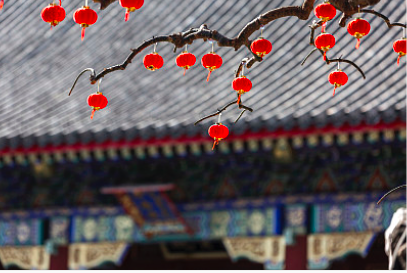 Red lanterns on the tree in front of a building in the Summer Palace in Beijing for Spring Festival 2021. /VCG

Red lanterns on the tree in front of a building in the Summer Palace in Beijing for Spring Festival 2021. /VCG

To contend with the potentially much higher visitor numbers, cities like Beijing had to implement preventive measures. "I discovered most places put more limitations on the number of people," said Yang. "We had to make an appointment in advance, otherwise we couldn't go to tourist attractions. As normal, we had to wear a mask, show the health kit and have our temperature taken."

Although this Spring Festival saw a rise in staycations, the trend may not be here to stay. "I would always prefer to travel to new destinations and experience new cultures," Potter explained. "But I feel very fortunate about the quality of life I have in Beijing and am thankful for the chance to further explore this wonderful city as a result of staying here through the Spring Festival."