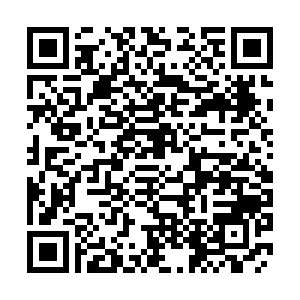 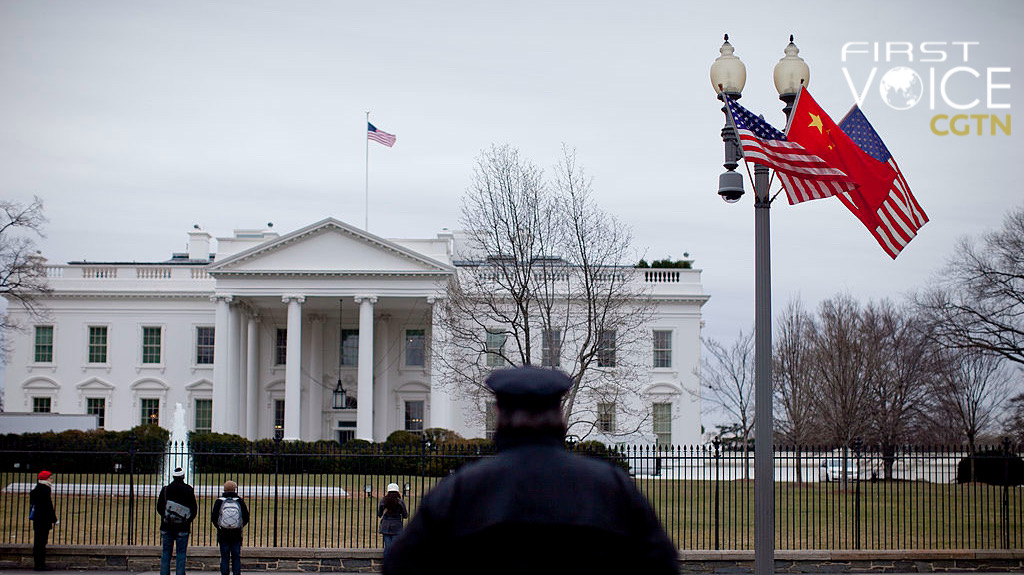 President Joe Biden's G7 debut witnessed a tone which was distinctly cooperative with unanimity over how the threat of China was limited to addressing non-market oriented policies internationally.

Yet the U.S. State Department on February 20 expressed concern over Beijing's recently enacted Coast Guard Law (CGL) where its application is interpreted as alarmist and having the potential to provoke maritime tensions in the South China Sea. Unsurprisingly, the threat perceptions of the U.S. State Department have once again demonstrated scant strategic understanding.

The threat perception equation fails to account for how China has been undergoing a protracted process to institutionalize its maritime law enforcement force which required a solid legal foundation.

The law was passed last month and came into force on the first of February this year. Clause 48 stipulates three conditions for using ship and airborne weapons in addition to hand held ones: counterterrorism, handling serious violent incidents at sea and deterring attacks on its law enforcement vessels or attack. Furthermore, Clause 50 states that Chinese Coast Guard personnel should reasonably assess the necessary level of force to be used to mitigate unwanted casualties or property losses.

Authorizing the use of force on foreign vessels is common practice in areas where the U.S. Coast Guard operates, and Japan revised its coast guard law in 2001. Why then is China's law being viewed as alarmist by the State Department?

U.S. Department of State spokesman Ned Price referred to the language as tying use of force to the enforcement of China's claims in the South China Sea. Some analysts have gone a step further and claimed that the law would enable China to fire on Asian sovereign governments, which is nothing but a bizarre and outlandish assessment.

Alex Vuving, professor at the Daniel K. Inouye Asia- Pacific Center for Security Studies in Hawaii, claimed that three South East Asian states, Vietnam, Malaysia and the Philippines alongside Brunei would all be imperiled by the big guns of China.

These assessments are part of widely held notions that China is an expansionist state which seeks to use territorial leverage to punish its neighbors and push back against perceived threats, when the subject is actually the enacting of a coast guard law.

Beyond the law, the concept of self-defense is enshrined in principles of international law provided that prerequisites such as the imminence of the threat and proportion are factored in. Provocations in the South China Sea have continued unabated during the Biden administration, with U.S. carrier groups conducting exercises earlier this month.

The need to dissuade reckless adventurism with a proportional response is precisely where this law is coming from and is not meant to intimidate or exercise aggression against China's neighbors.

Eduardo Araral, associate professor at the National University of Singapore's public policy school, hinted at this understanding when he said that the PLA's doctrine is not about aggression or ambiguity and not to sow confusion but to affirm that the option of opening fire is open. Fears of a hostile neighborhood are also not based on preconceived notions but grounded in facts.

Military buildups are being complimented with punitive legislation. Members of the U.S. House of Representatives on Friday passed a bipartisan resolution condemning the actions of the Chinese government and local authorities in Hong Kong with references to the June 2020 national security law.

Cutting imports from China's Xinjiang is also a policy. Congress has been constantly pushing to have the Biden administration work closely with other nations to hold the Chinese government accountable. Much of this push, however, gained little traction at the Munich Security Conference where European states understood the significance of independent bilateral relationships with China.

What such decisions aimed at strangulating China do demonstrate, however, is the scant attention paid to provocations as compared to Chinese laws aimed at protecting its own territorial sovereignty. In other words, China's Coast Guard Law provides legal guarantees for effectively safeguarding national sovereignty, security and maritime rights and interests.

Even experts in Washington, D.C., such as Yun Sun, a senior fellow and co-director of the East Asia Program and director of the China Program at the Stimson Center, acknowledge that rivalries and competition must cease for a peaceful future. She said that China seeks a reset with the United States given that great power competition over the past four years has had negative implications.

This great power rivalry is alive and has been stoked by increased maritime activity which is not of China's own doing in the South China Sea. The issue is really not about Beijing's Coast Guard Law.