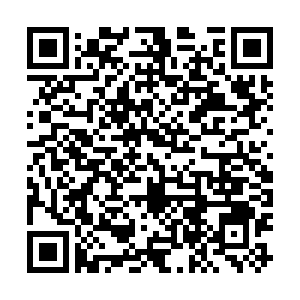 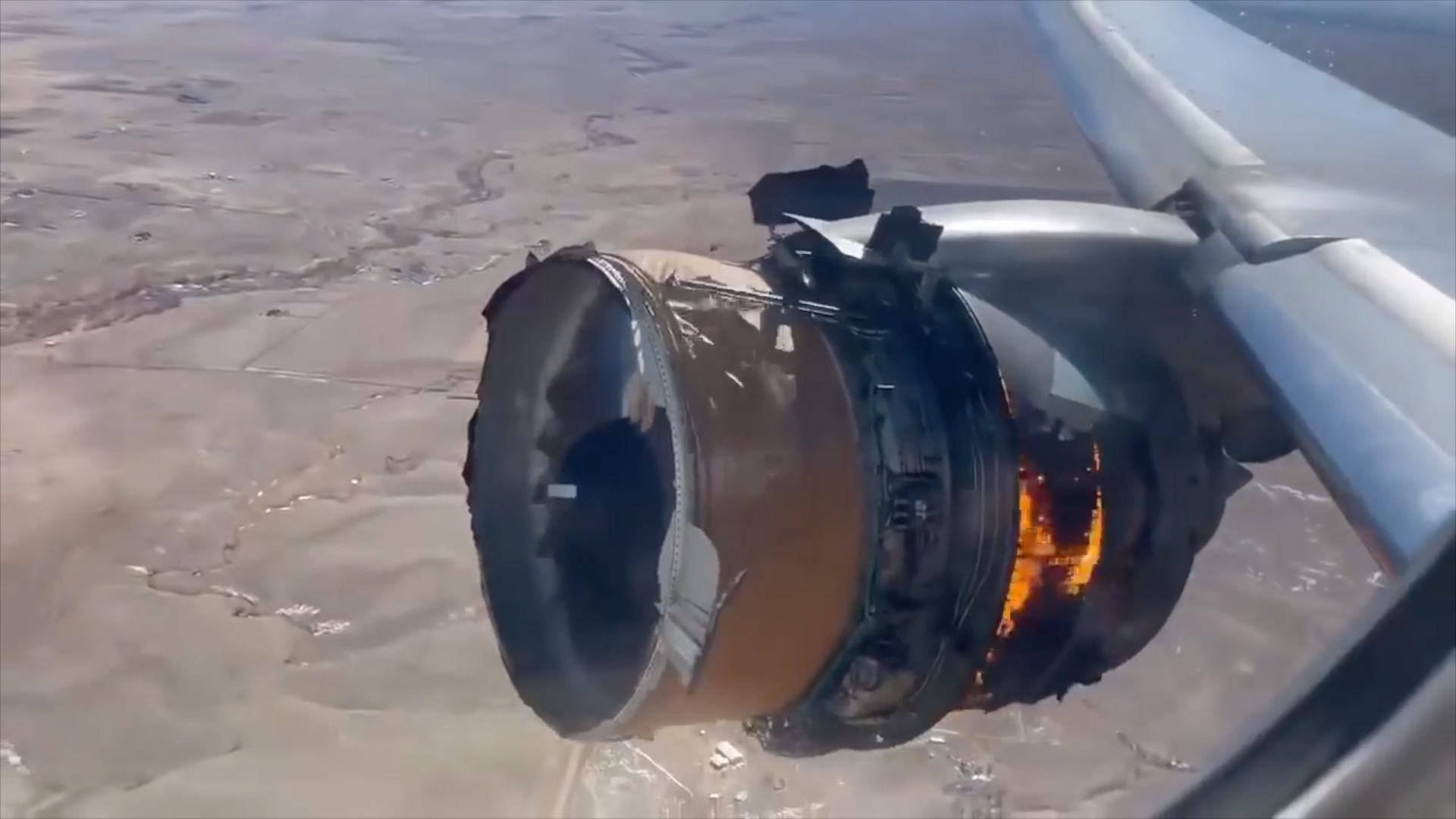 A United Airlines flight landed safely at Denver International Airport on Saturday after a right engine failure, the Federal Aviation Administration said, with dramatic images afterwards showing debris from the jetliner scattered on the ground.

The Boeing 777-200 aircraft, with 231 passengers and 10 crew on board, was heading to Honolulu when the engine developed a failure soon after takeoff, the airline said.

A passenger on board shot a video during the accident.

There were no reports of injuries, either on the plane or the ground.