Download
Why minority women in Europe are still having their 'virginity' checked
Zhou Minxi , Global Stringer 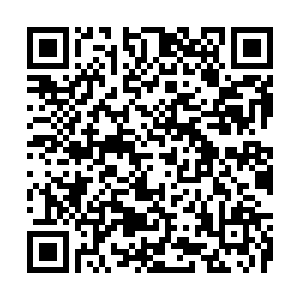 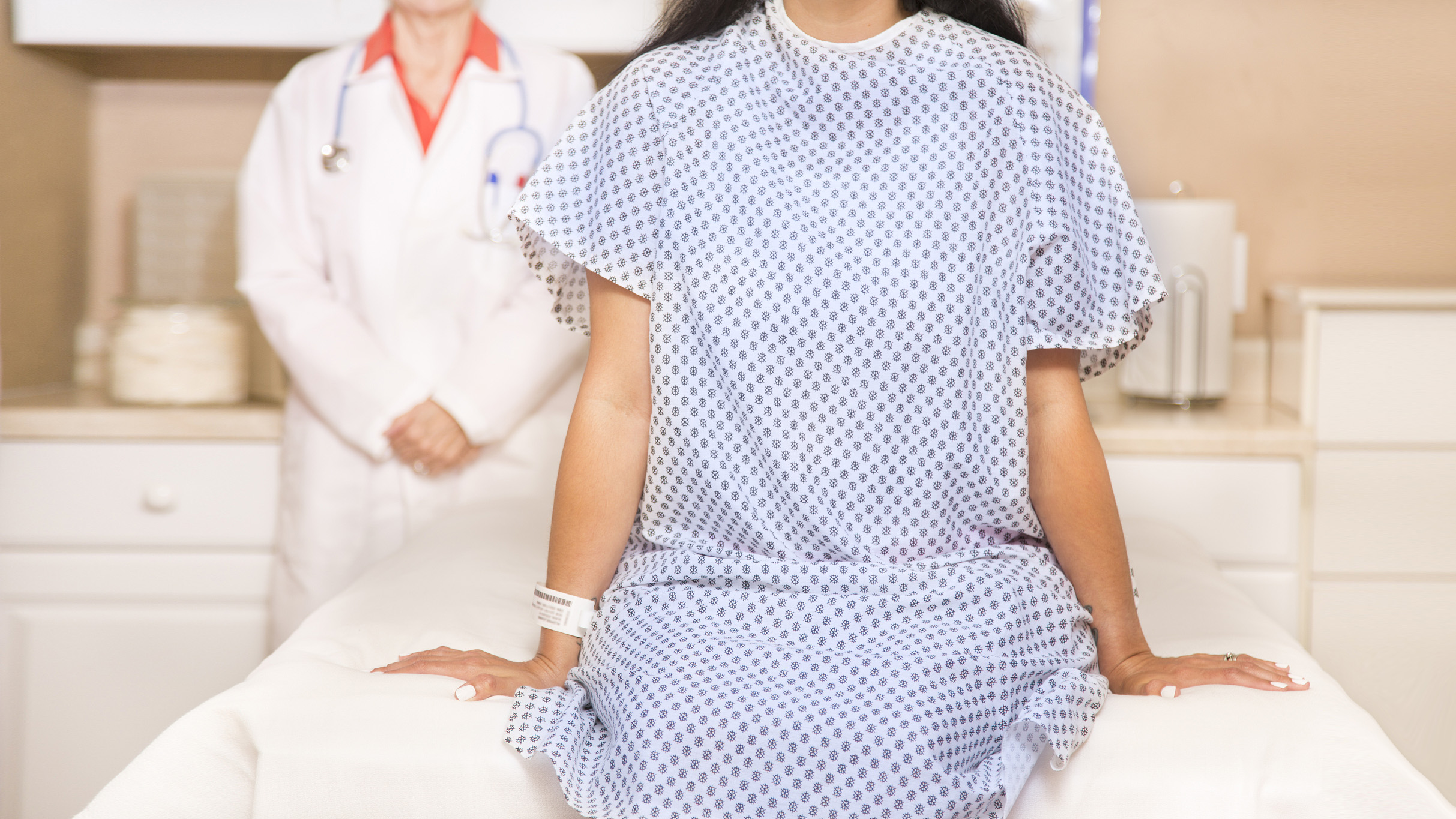 Not all women enjoy the same choices in the 21st century. In some societies, feminism is celebrated and gender equality is a given. Elsewhere, when it comes to women's rights, societal expectations have hardly moved on from medieval times.

But in France, Britain and other Western European countries today, some women increasingly have to navigate these conflicting realities at once.

Despite living in a predominantly liberal and secular part of the world, the pressure from some minority communities for girls to remain chaste pre-marriage has fueled the rise of "virginity testing," an archaic practice to verify if a woman has had sex before.

It was reported last November that at least 22 clinics in Britain had been carrying out the invasive tests on women, as well as offering hymen "repair" surgeries costing around 3,000 pounds ($4,200). Meanwhile, products advertised as "virginity kit" and "artificial hymen," designed to mimic the effect of bleeding, are widely available online and ordered by tens of thousands of women every year. Last year, about 9,000 people reportedly searched hymen restoration surgery on Google in the UK.

Those buying virginity-related services and products are almost exclusively women of ethnic and religious minorities, according to doctors across Europe who are familiar with the matter.

Dr. Ghada Hatem Gantzer, an obstetrician-gynecologist at the House of Women, a care facility dedicated to helping vulnerable women and victims of gender-based violence near Paris, is no stranger to young women wanting proof of their virginity on paper.

"The women who come to us, obviously, come from communities for which being a virgin is extremely important," Gantzer told CGTN in an interview. "Unfortunately, in the 21st century, even though women are more and more emancipated, although they study, although they have access to other cultures… the pressure from the community is still very strong."

Virginity tests are used by many French Muslims to assess the virtue of unmarried girls prior to a planned wedding. A virginity certificate is issued by doctors at the request of families or in-laws of the bride-to-be as evidence of her "purity," so that the marriage can proceed. In Britain, some in-laws also demand to see a blood-stained bedsheet post-wedding night as proof. For women in ultra conservative communities, failure to produce such "evidence" can be severe and, in some cases, deadly.

However, nowhere in the world are men expected to meet those standards.

That is why virginity is still considered a serious matter for many women, a majority of them coming from immigrant communities originating from Africa, Middle East and South Asia, noted Gantzer. "Some of my patients come from environments where they do not have the right to choose: whether they have sex, with whom, whether they must get married or not, have children or not," she said.

The gynecologist does not perform the test, which she believes is humiliating and disturbing, but has issued certificates to patients who needed one to protect themselves from being mistreated. 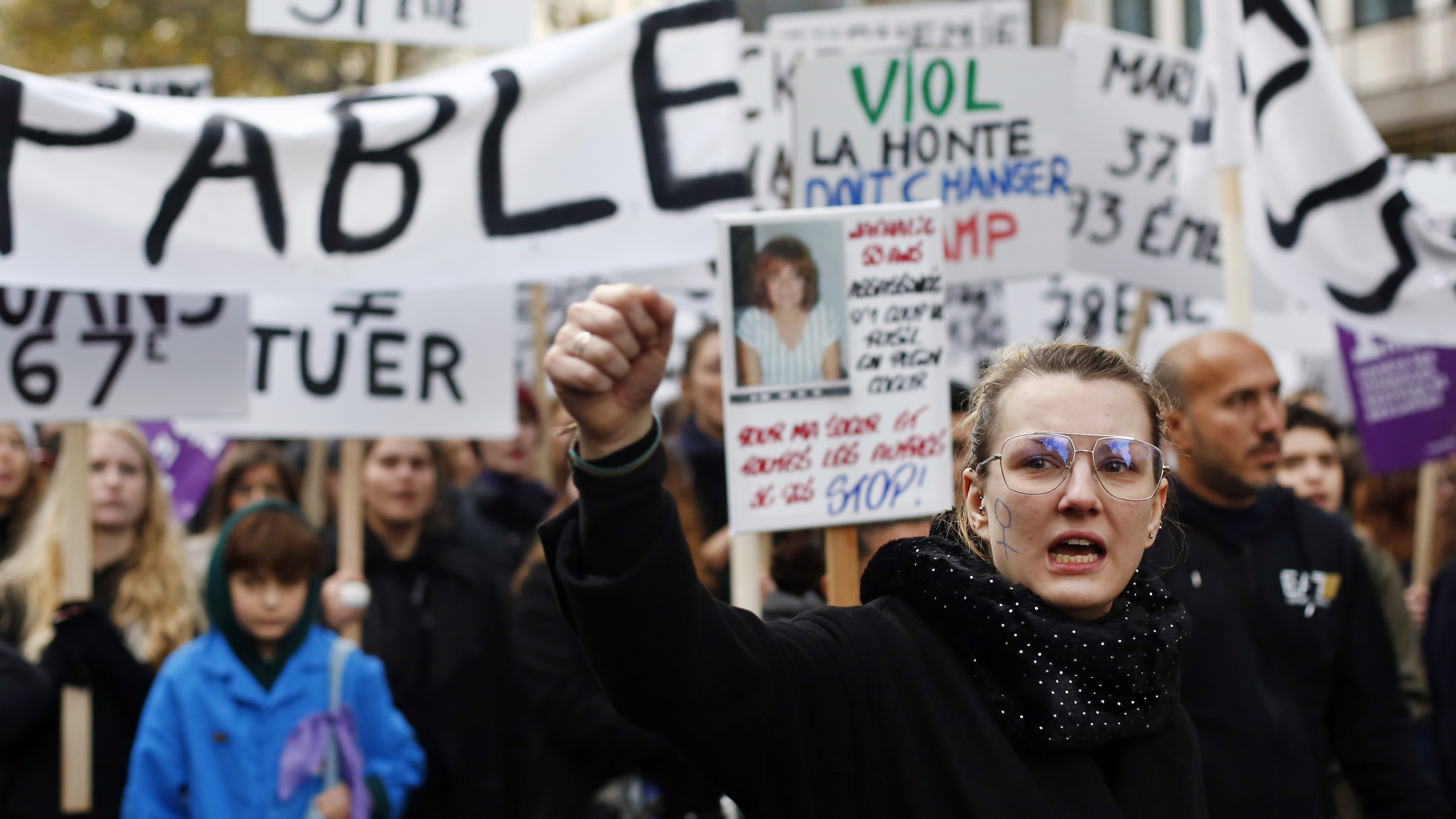 France has one of the highest rates of violence on women in western Europe. /AP

France has one of the highest rates of violence on women in western Europe. /AP

Campaigners say virginity testing is a form of sexual violence, which reinforces a culture of abuse. "It's about ownership and control where women are treated like commodities," said Nimco Ali, a campaigner against female genital mutilation, another harmful practice affecting hundreds of millions of women around the world.

The United Nations (UN) has clearly stated that virginity testing is a violation of human rights and has no place in modern society. The World Health Organization (WHO), UN Human Rights and UN Women in 2018 jointly called for a global ban on virginity testing, citing adverse physical and psychological impacts caused by the practice.

Women are subjected to virginity tests in at least 20 countries, including European countries like Britain, Sweden and the Netherlands, according to the WHO. This is in spite of sufficient studies showing this method of examination is scientifically inaccurate. 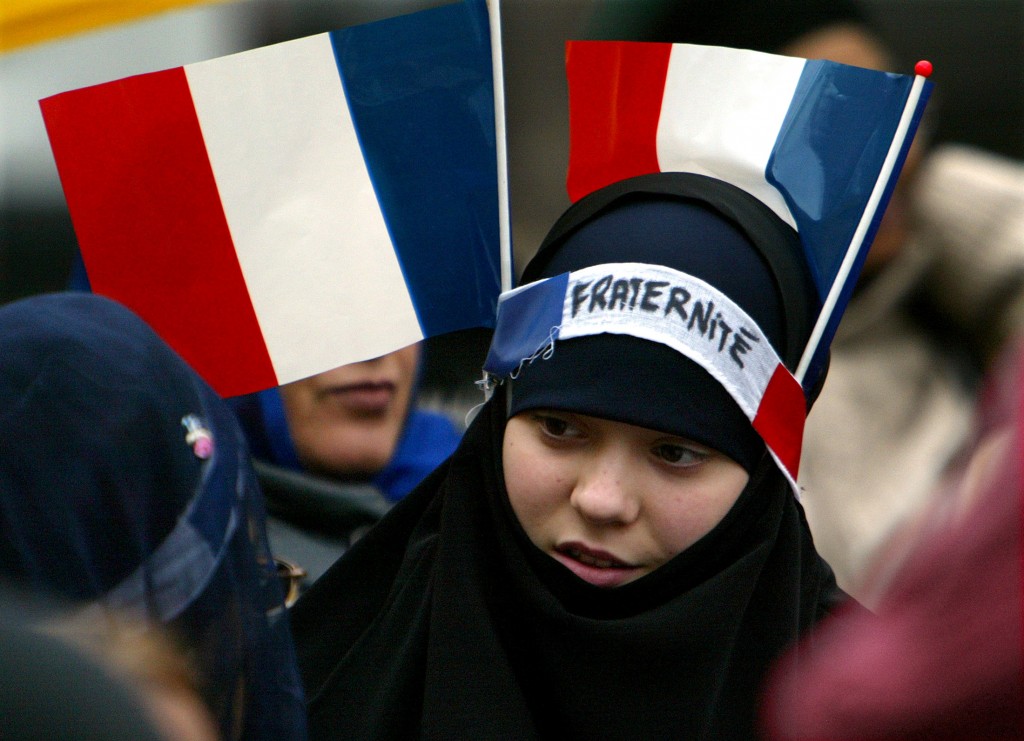 A Muslim girl in France /Reuters

A Muslim girl in France /Reuters

In France, the issue is under discussion as part of a wider government plan to integrate Muslims in the country, with opinions divided over a proposed ban on virginity testing. Under the draft law, a doctor would face a year in prison and a fine of 15,000 euros ($18,170) for issuing a virginity certificate. The proposal is backed by French President Emmanuel Macron, Citizenship Minister Marlene Schiappa and Interior Minister Gerald Darmanin.

While the medical community uniformly condemns the test and its oppressive implications, some healthcare professionals have pointed out that a mere ban will do little to address the entrenched patriarchal attitudes driving the demand.

In recent years, minority groups whose values are at odds with Western societal norms have reacted to the simmering racial tensions with more isolation, sometimes by promoting those values the mainstream society disapproves of, Gantzer said. 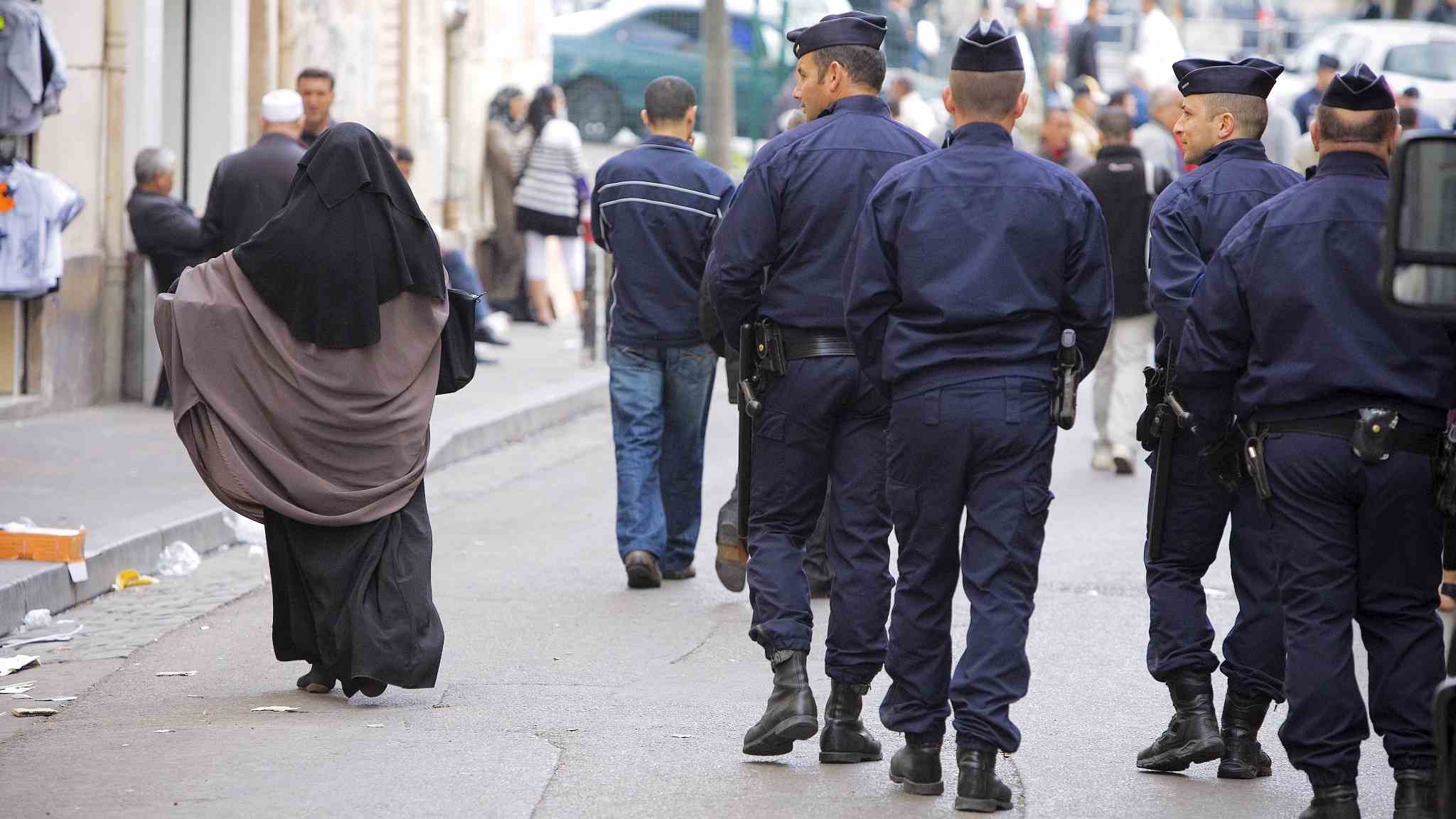 A Muslim woman walks on the streets of Marseille in southern France as a group of French policemen look on. /VCG

A Muslim woman walks on the streets of Marseille in southern France as a group of French policemen look on. /VCG

Oftentimes, women who come to the doctor's office asking for a virginity certificate are powerless to resist what's expected of them from their families and partners, especially when they have had a past and fear the repercussions, Gantzer told CGTN. Even so, it is extremely difficult for women to escape the culture since cutting ties with one's family and community is not an option for most.

"It's a terrible burden, and it takes a lot of courage for them to get out of that. And very often, they don't," Gantzer said. The doctor has tried to warn her patients against getting into marriages where they feel compelled to prove their worth this way, but many could not be convinced.

"Young girls must be empowered. They have to take power," Gantzer said. "They must have enough confidence in themselves to be able to tell their families: I don't want your law... And I think that's when we will have won."