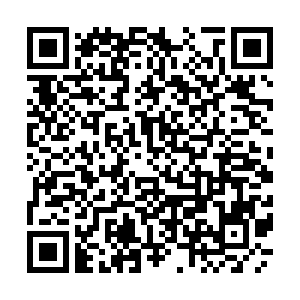 1
Which U.S. state was hit with a rare winter storm that cut water and power supplies for millions of residents for days?
1 / 7
Next

2
Which country is Ngozi Okonjo-Iweala, the WTO's first female and African leader, from?
2 / 7
Next

3
Naomi Osaka, who won her second Australian Open title, defeated Serena Williams in straight sets in the semifinals, denying her shot to match the record for the most Grand Slam titles won by a female player. Who holds this record?
3 / 7
Next

4
Seiko Hashimoto, a seven-time Olympian, has become the new chief of the Tokyo 2020 Organizing Committee. Which Olympic event did she win a medal in?
4 / 7
Next

5
Which country was the first in the world to give the go-ahead for human challenge trials in which volunteers will deliberately be exposed to COVID-19 to advance research into the disease caused by the novel coronavirus?
5 / 7
Next

6
In Eurostat's latest report, which country was the European Union's (EU) biggest trading partner in 2020?
6 / 7
Next

7
As the world is still battling the COVID-19 pandemic, which country declared an Ebola epidemic and has recorded five deaths?
7 / 7
Next
Correct
Wrong