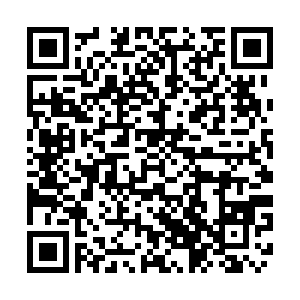 Four women were shot dead by terrorists in Pakistan's northwestern tribal district of North Waziristan, police in the area said on Monday.

"The ladies reportedly working for NGO (non-governmental organization) have been targeted and killed by terrorists," the statement said.

The statement added that a search and strike operation is being continued in the Mir Ali area to trace the terrorists.