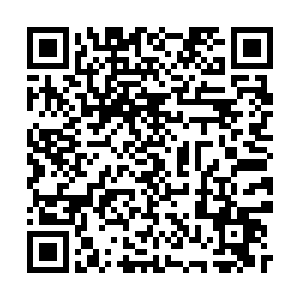 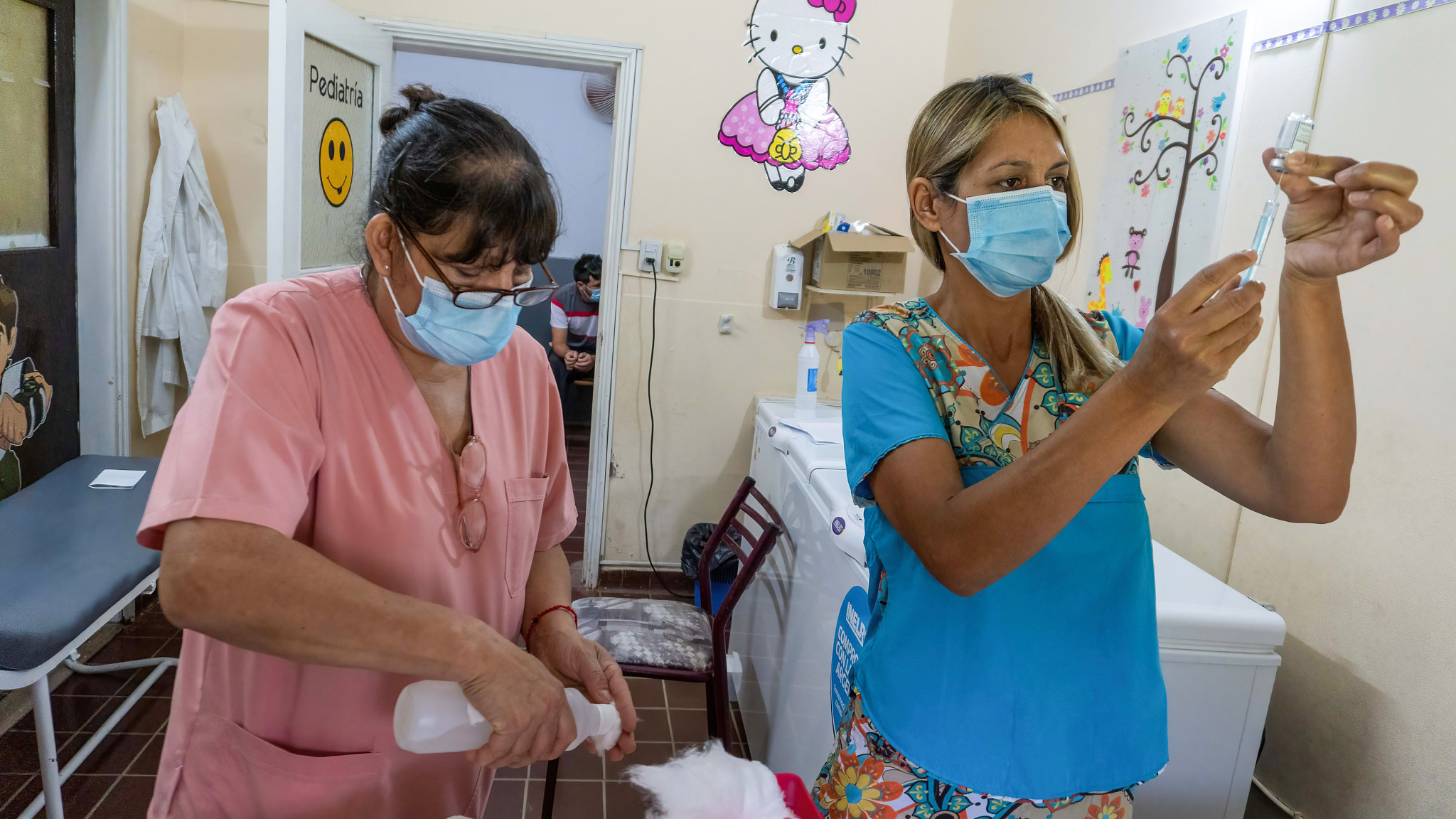 Vaccinations are prepared in a hospital in Firmat, Argentina, January 4, 2021. /CFP

Vaccinations are prepared in a hospital in Firmat, Argentina, January 4, 2021. /CFP

Argentina on Sunday approved the COVID-19 vaccine developed by Chinese company Sinopharm for emergency use.

The office of President Alberto Fernandez announced that 1 million doses of the Chinese vaccine, which requires two doses per person, were expected to arrive in the country in the next few days.

"This will be a new vaccine that our country will have as part of the national government's prevention strategy in the fight against the COVID-19 pandemic," the government said.

Argentina, which has a population of about 45 million, has so far received 1.22 million doses of the Sputnik V vaccine from the Russian Gamaleya Institute and 580,000 doses of the Covishield vaccine, manufactured by the Indian Serum Institute and developed by Oxford University and AstraZeneca.

The country has registered over 2 million coronavirus cases. More than 51,000 people have died from the pandemic. Carla Vizzotti, Argentina's new health minister who was sworn in on Saturday, has pledged to strengthen oversight and transparency of the inoculation program.

Her predecessor stepped down on Friday after reports that people had been able to use connections to get priority access to COVID-19 vaccines, piling pressure on the government of President Fernandez.

"We will strengthen the tools and actions that guarantee fairness in access to vaccines, monitoring compliance with the planned process," Vizzotti, 47, a doctor and specialist in infectious diseases, wrote on Twitter after taking office.

Earlier, another Chinese vaccine maker, CanSino, said their vaccine has started late-stage clinical trials in Argentina. The vaccine, Ad5-nCoV, is China's first single-shot vaccine and one of the five candidate vaccines that has entered Phase-III trials.

Over 40,000 people in Mexico, Russia, Pakistan, Argentina and Chile had participated in the Phase-III trials, according to the company's statement on February 1.

The vaccine recorded an efficacy of 74.8 percent in preventing symptomatic cases and a 100 percent success rate in preventing severe disease in Pakistan, Dr. Faisal Sultan, special assistant to the prime minister on health in Pakistan, said on his Twitter.