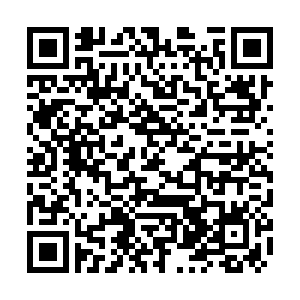 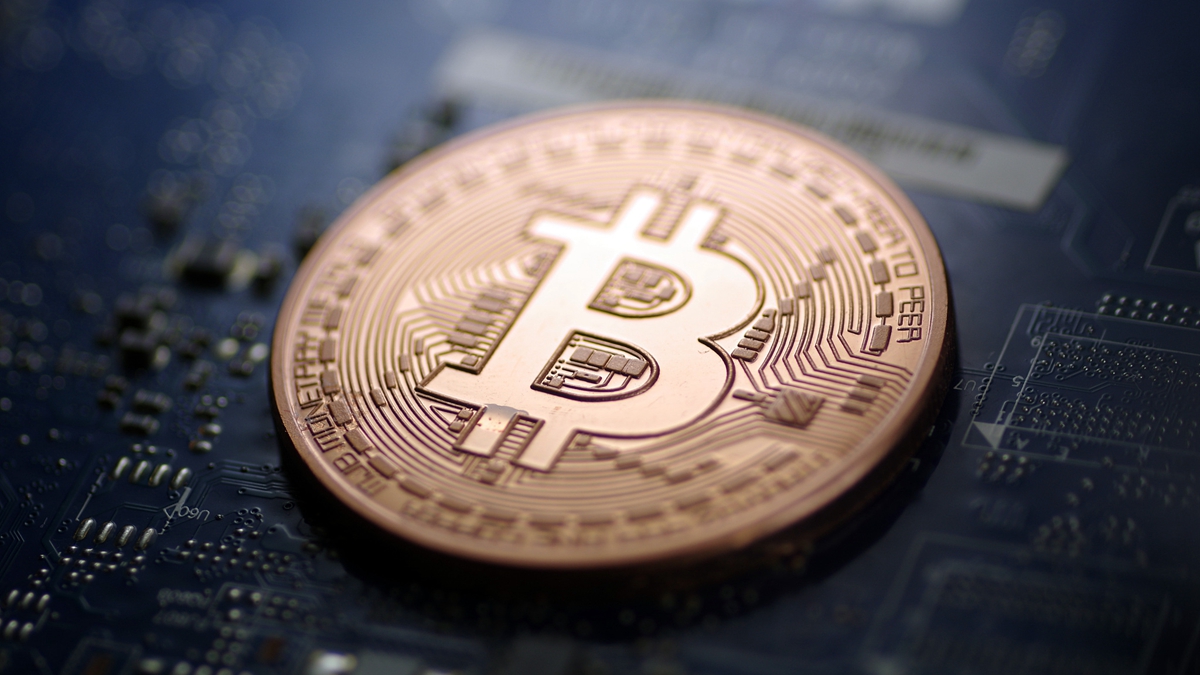 The world's most popular cryptocurrency, Bitcoin, hit a new high of $58,354 during trading on Sunday, extending a two-month rally that took its market capitalization above $1 trillion for the first time on Friday.

The new high took Bitcoin's weekly gain to around 20 percent. It has surged to around 100 percent so far this year.

"The overriding growth driver for this round of Bitcoin's bull market is the global central banks' flooding the market with liquidity to cushion the impact of the COVID-19 outbreak in 2020," said Xu Tong, a researcher at Huobi Research, the research arm of the Seychelles-based Chinese cryptocurrency exchange Huobi. "The excessively loose monetary policy leaves excess funds in the market and a barrage of policies rolled out by the Biden administration also propels the economic stimulus package."

"The once-in-a-century global central bank liquidity flood has set the stage for the bitcoin boom dwarfing all of the other global assets," Xu said.

She explained that as people's concerns over asset devaluation continue, institutional investors are adding bitcoin to their portfolios as a deflationary digital asset to resist traditional asset bubbles.

Bitcoin has recently gained wider acceptance among mainstream investors and companies, such as BNY Mellon, Mastercard and Tesla, which further provide a solid foundation for its charge, Xu told CGTN.

Earlier in February, Tesla said it had invested around $1.5 billion in Bitcoin and expected to begin accepting payment for its cars and other products with it soon, prompting a more than 10 percent jump in the electronic currency.

Days after that, Bitcoin jumped to a then all-time high after BNY Mellon said it had formed a new unit to help clients hold, transfer and issue digital assets. The new unit plans to roll out the offerings later this year, the bank said.

For Xu, the sustainability of Bitcoin's rally still hinges on medium and long-term trends and monetary policy. "As long as the fundamentals remain unchanged, the market's preference for bitcoins will still be there," she said.

However, some institutional investors hold a more cautious stance toward Bitcoin. JPMorgan analysts said in a note that the rally isn't sustainable unless the cryptocurrency's price swings cool down quickly.

(Liu Wenbo contributed to this story.)